Marcel Brands Leaves Everton With A Legacy Of Some Awful Signings

Everton director of football Marcel Brands has left his role at the club after joining in May 2019.

The Dutchman signed a new three-year deal in April of this year but many have been disappointed with his transfer choices.

That was most evident at the Merseyside Derby - when an angry fan confronted Brands in the stands and questioned his recruitment.

It's a tale of two halves in many ways for the former PSV executive. Recent signings have been a welcome edition, but his influence in his first transfer window resulted in some disappointing acquisitions.

Having joined the club in the summer before the 2019/2020 season - things were looking up for Everton. Marco Silva was in charge as they finished in a respectable eighth the previous season.

Brands aimed to improve the squad in his first transfer window. He had his sights set on what ended up being their most expensive transfer target: Alex Iwobi.

The former Arsenal man has been nothing short of a massive let-down for Everton so far and it doesn't look like it's improving any time soon.

Having shown signs of potential coming up through the ranks at the Gunners - he's looked like a B or C grade version of his former self in blue.

Alex Iwobi has won Everton’s goal of the month Award for November.

The only goal we scored in November

Then there was the highly touted signing of Moise Kean. Already an Italian international with Juventus - Kean was brought in to score goals.

Kean produced very few goals and didn't play that often. His biggest success at Goodison Park was being sent out on loan to PSG and hanging out with Neymar and Mbappé.

There are several other underwhelming signings from that window. André Gomes was bought in from Barcelona and looked great initially - but never recovered from a devastating injury.

Then there's the curious case of Jean Phillipe Gbamin. A player who went two years between Premier League appearances due to ongoing injury problems.

Before joining Everton Jean-Philippe Gbamin had been injured for 141 days total. (Since 10th May 2013).

Since Jean-Philippe Gbamin joined Everton he has been injured for 285 days (and counting).

Once Everton has touched you...

Everton spent €133 million on those five players. It's incredible to think. They might be collectively worth not even half that now.

Not All Doom And Gloom

What has gone in Brands' favour is how he oversaw transfer windows thereafter. After Marco Silva was sacked and Carlo was at the wheel - the transfer selection improved.

You could credit this to the draw of Ancelotti as opposed to Brands actively improving his philosophies. The likes of Ben Godfrey, Allan and Abdoulaye Doucouré have been great additions.

Then there's the golden goose, James Rodríguez, who looked brilliant in flashes but ultimately was too soft to endure a Premier League calendar.

It might look a little unfair on Brands to pit him as a terrible Director of Football as there have been pros and cons. It's just hard to escape that first transfer window.

Everton's financial status and financial fair play discrepancies left Brands and Benitez with very little to work with during the summer gone by.

They did do a good job in bringing in Andros Townsend and Demarai Gray who have gone on to become valuable first-team members.

Maybe it was a case of being in the right place at the wrong time. Maybe it was the influence of the different managers come and gone.

Marcel Brands hasn't left much of an impression on Everton fans. Unfortunately, that'll be much of the legacy he leaves behind him. 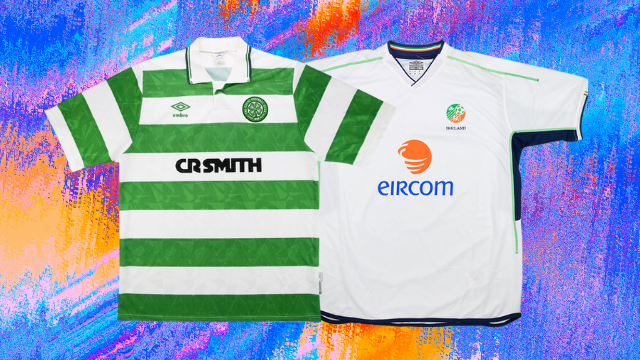