We know that Arsene Wenger loves nothing more than giving a young player a chance, so hopefully we'll see an Irish U17 international get his first-team debut in the not too distant future.

Eagle-eyed Arsenal fans have pointed out that 16 year old Irishman Marcus Agyei-Tabi is training with the Arsenal first team. Agyei-Tabi has represented Ireland at U17 level and was in the squad at the UEFA U17 European Championships back in May, and has been rubbing shoulders with the likes of Theo Walcott, Alexis Sanchez, and Aaron Ramsey at Arsenal's training centre.

Agyei-Tabi wore number 6 for Ireland in the U17 Euros, and the Arsenal.com player profile explains that he is a very versatile midfielder:

The Irish youngster made 12 appearances for Frans de Kat’s side last season, which included seven starts and one goal.

Comfortable in possession and able to unlock defences with intricate passes, Marcus is capable of playing on either flank, behind the striker or in a deeper central midfield role.

A Republic of Ireland youth international, the promising midfielder has represented his country up to under-17 level.

Exciting news, a quick look on twitter offers only positive reviews from those who have seen him in action.

Was impressed by Agyei-Tabi when he came on. Composed in possession, good at winning the ball back and very tactically aware.

Agyei-Tabi has progressed steadily through the club’s Hale End academy and made an instant impact for Arsenal for their U18s last season.

Could Marcus Agyei-Tabi become the first @FAIreland player to play at @Arsenal under Arsene Wenger?

Fingers crossed, and best of luck to the lad. One to keep an eye on for sure. 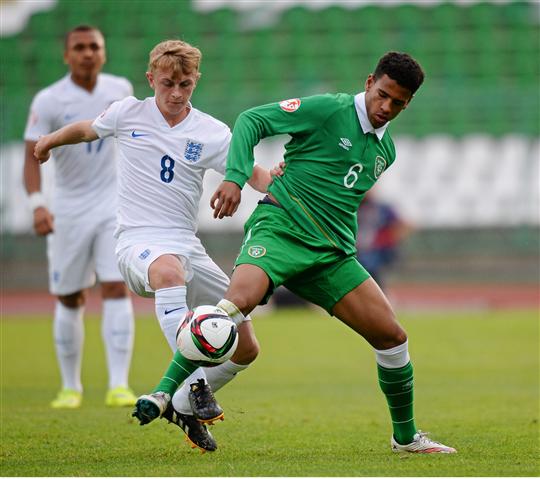 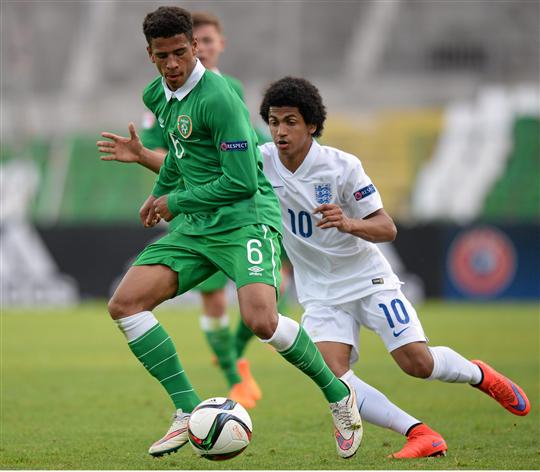 Football
18 hours ago
By Gary Connaughton
Watch: Son And Lloris Have To Be Separated During Halftime Confrontation