It hasn't been the greatest start to the season for Marcus Rashford. The Manchester United striker was sent off only 12 minutes after being introduced as a substitute due to a clash with Burnley's Phil Bardsley.

Rashford tangled with the right-back after the two were involved in a challenge in the 70th minute, with the United man feeling he was unnecessarily tripped by his opponent after the ball had gone out of play.

Clearly unhappy, Rashford squared up to Bardsley and pushed his head towards the Burnley player's. 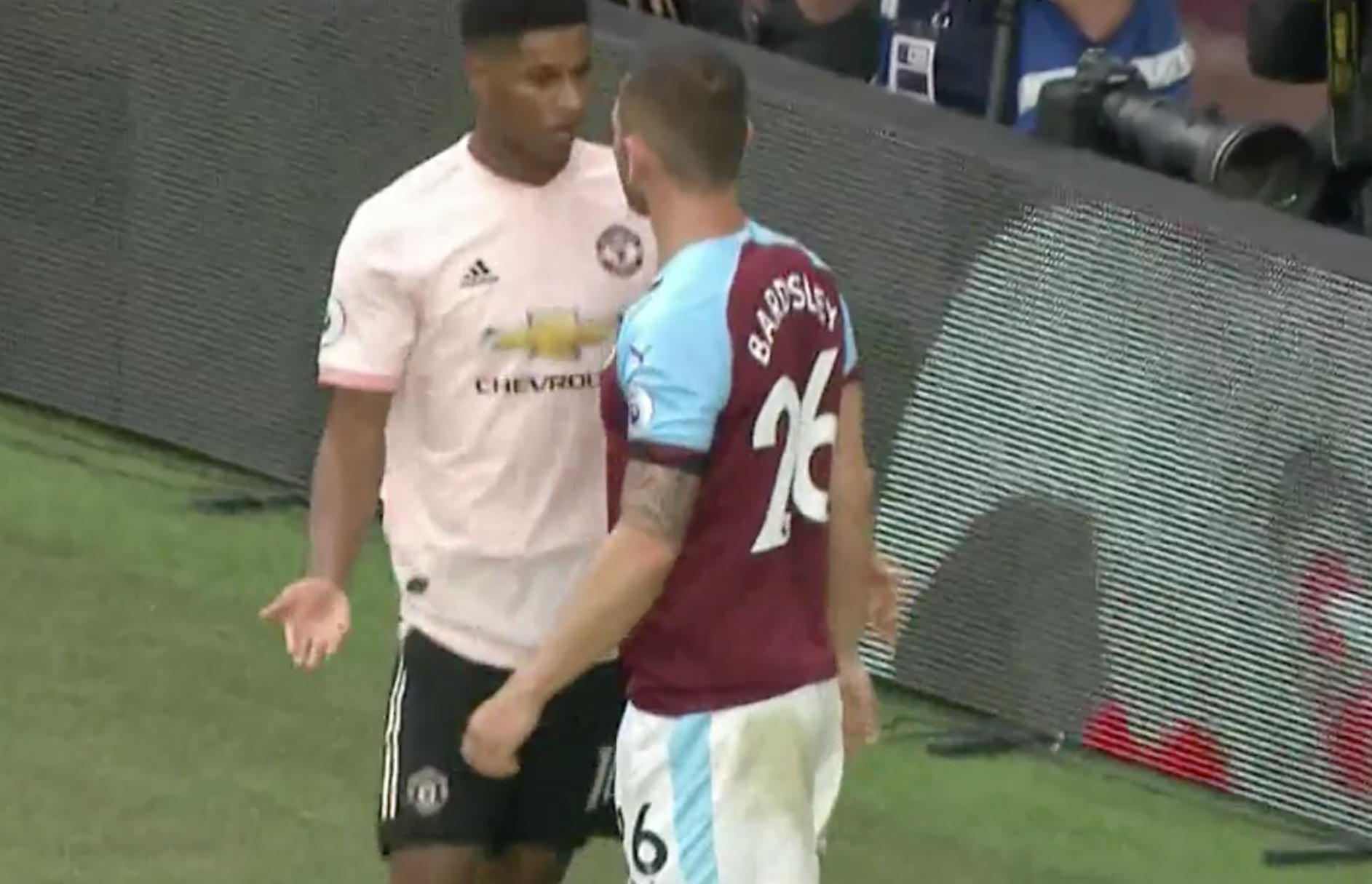 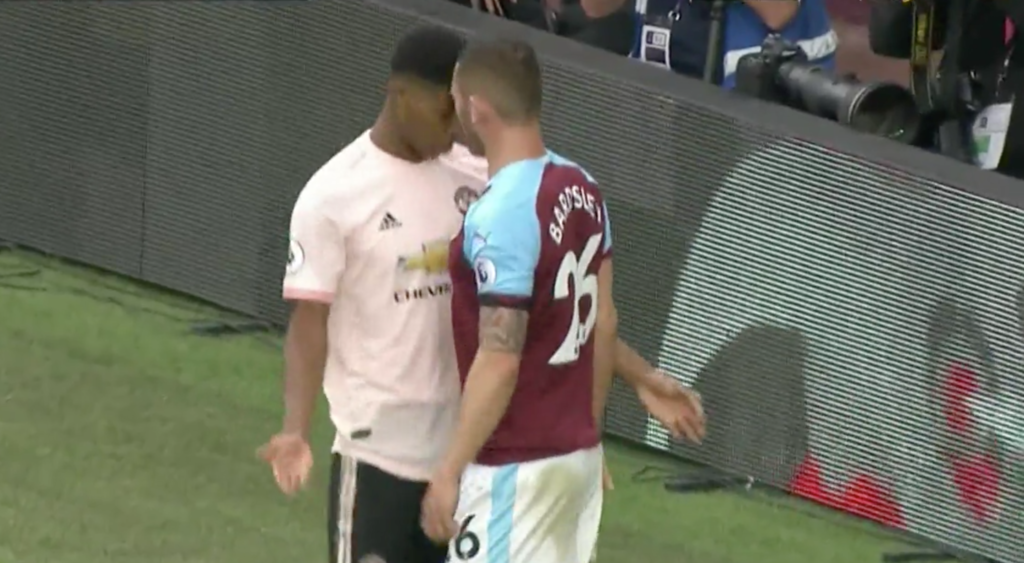 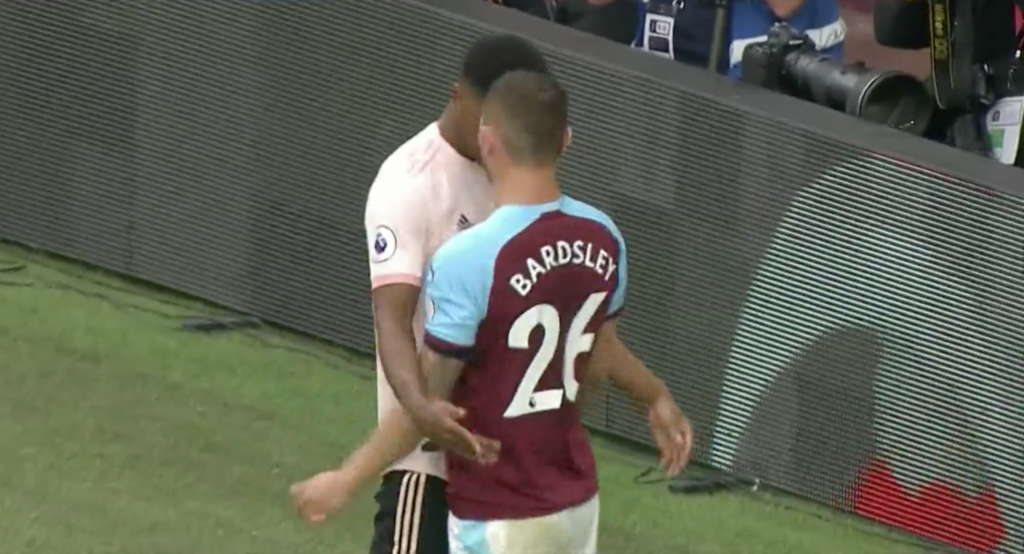 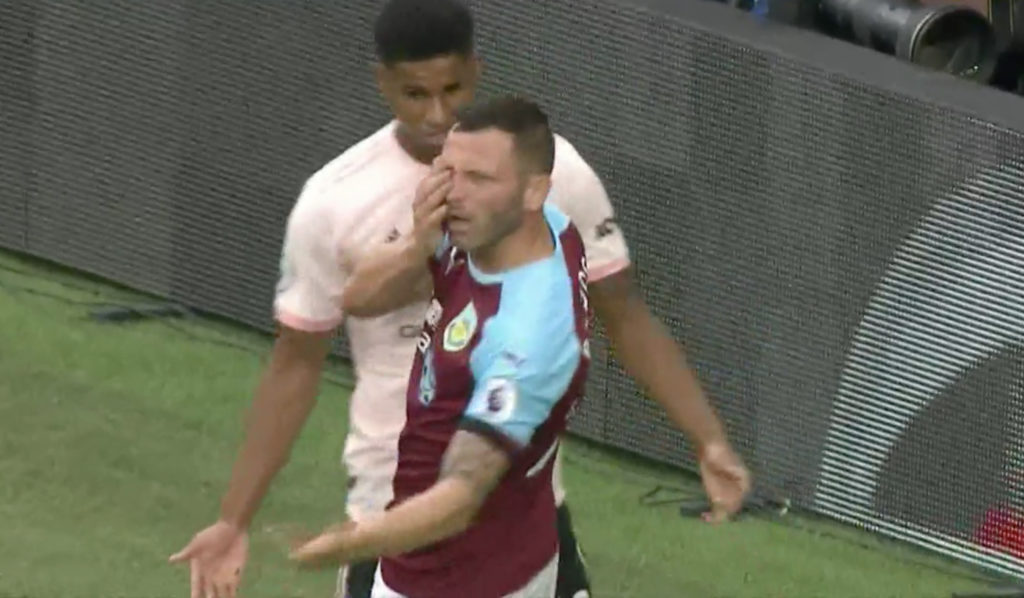 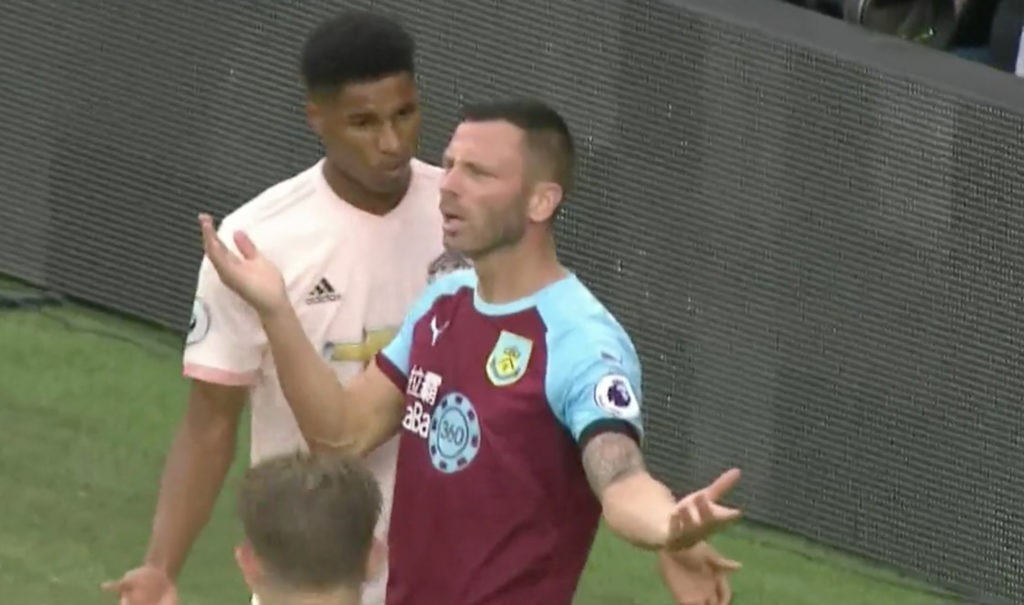 Players from both sides then became involved in the altercation, clashing in reaction to the incident. 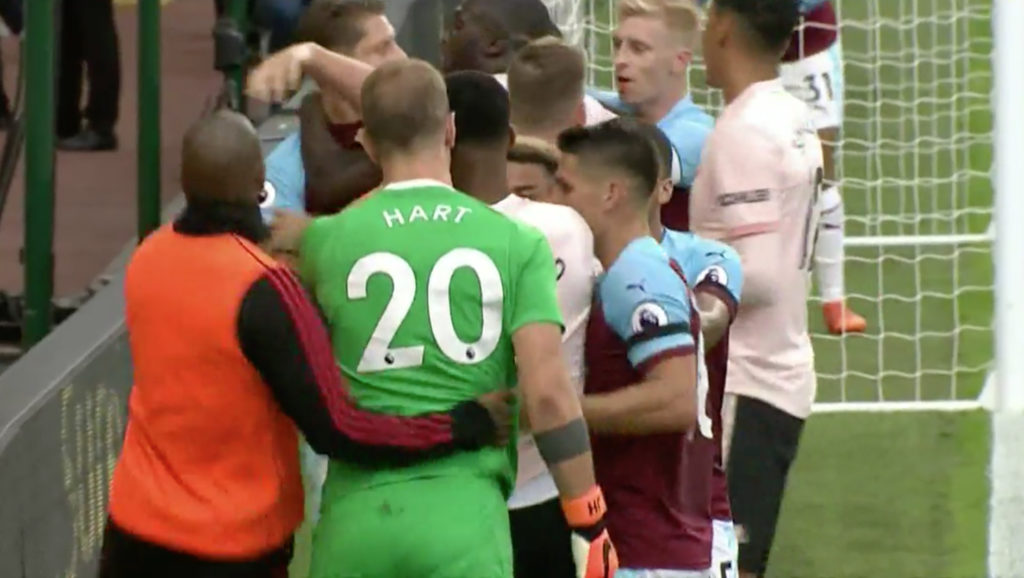 While this could be considered a harsh decision, the precedence has been set in relation to incidents such as this. Everton's Richarlsion was sent off in an almost identical incident just last week, so surely Rashford can have no complaints, and is pretty stupid considering the frustrating way he and United have started the season. He now faces a three game ban for the incident.

United seemed unaffected by the red card, going on to see out the game and end a turbulent week with a comfortable 2-0 win.

Two goals from Romelu Lukaku were enough to secure the three points, while Paul Pogba also missed a penalty.

The most notable incident perhaps came before the game kicked-off, with a banner criticising Ed Woodward being flown over the stadium.