Mario Mandzukic has had some career.

While never considered one of the elite players in European football, he has consistently performed on the game's biggest stages. He scored in Champions League finals for both Bayern Munich and Juventus, as well as the World Cup final for Croatia.

In all, he will go down as one of the most successful forwards of the last decade.

Now 34-years old, he is very much in the twilight of his career. He recently had a spell in the Qatari league, going on to join AC Milan in January.

However, his spell in Serie A has been massively disrupted by injury. He suffered a muscle injury in late February and has not featured since.

The injury problems have certainly affected the player, but he has now made a brilliant gesture to make up for his lack of contributions in recent weeks.

Milan president Paolo Scaroni has revealed that Mario Mandzukic has refused to accept his wages for the month of March, instead insisting that they be donated to the club's charity. Scaroni said earlier today:

It's an exceptional gesture which demonstrates the ethics and professionalism of Mario Mandzukic and his respect for Milan.

The club will thus have the opportunity to further support the Fondazione Milan for projects in favor of young people in conditions of socio-economic and educational fragility, in which sport is a tool for social inclusion.

This is sure to win him plenty of favour amongst the club's supporters, with Mandzukic now hoping to make an impact on the pitch after returning to the bench for the game against Parma last weekend.

SEE ALSO: Scholes Is Unconvinced By A Manchester United Move For Jadon Sancho 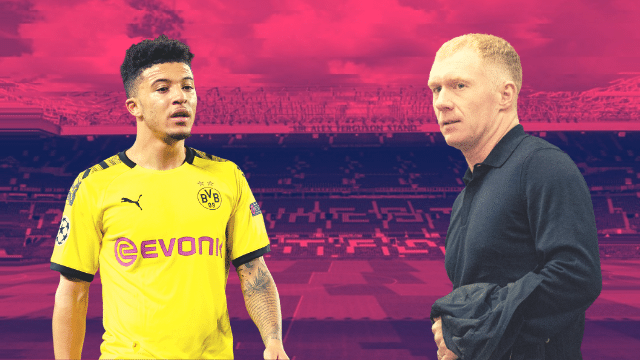