*This article was originally published in August 2018*

Yet, were it not for the intervention of Ireland's Joey O'Brien a number of years ago, Noble isn't overly certain things would be looking as rosy for him as they now do.

During what has been a difficult few seasons for the London club, protests that took place within the club's home stadium against the West Ham owners during a Premier League game had widespread reverberations.

Speaking to The Telegraph, Noble acknowledged that as club captain, he has "been putting out fires left, right and centre."

However, the uncapped England midfielder has learned to embrace such issues, and relishes his role as captain of the club he grew up supporting. For this, he is partially thankful to Shamrock Rovers' Joey O'Brien.

Teammates for a five-year period, O'Brien spent much of the decade playing in what was Upton Park; although injuries scuppered his chances of leaving the mark he would have ideally liked to. However, on the occasion of Noble's testimonial, the midfielder received a message from his former teammate that truly helped him to appreciate just what it is that he is doing:

Joey O’Brien, who I used to play with here, a really top geezer, on my testimonial book he wrote: ‘Nothing you have done will be appreciated until you finish.'

That stuck in my head.

It's clear that O'Brien's influence remains seared in Noble's mind.

In the interim period since Noble's testimonial, O'Brien has managed to get himself back to full fitness, becoming an integral part of Stephen Bradley's Shamrock Rovers side who have won the FAI Cup and League of Ireland in the last two seasons.

Noble, well he's still wearing the captain's armband at West Ham, with the Hammers going through a period of consistency under David Moyes.

SEE ALSO: Quiz: Can You Name These 'Obscure' Celtic Players? 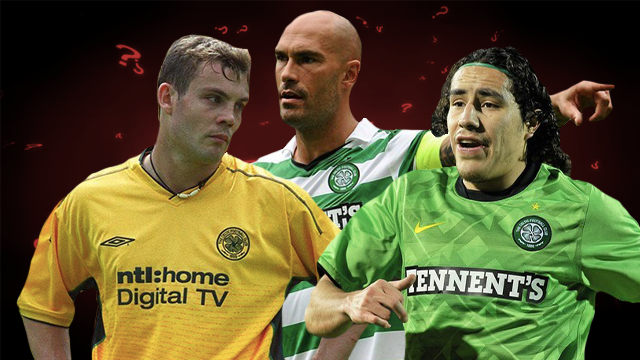