How The Football World Reacted To Martin O'Neill's Surprise Sacking

Martin O'Neill's return to Nottingham Forest has ended in disappointment after the club announced he was leaving on Friday morning.

O'Neill's departure came days after Roy Keane left his role as assistant boss. The Irishman was known to be keen on a return to management.

The former Ireland and Celtic boss was appointed as manager last January at a club with lofty promotion ambitions. What followed was much fan discontent at playing style and selection choices, before they ultimately finished in 9th place.

The timing of the Martin O'Neill sacking was particularly surprising given the season ended over a month ago. 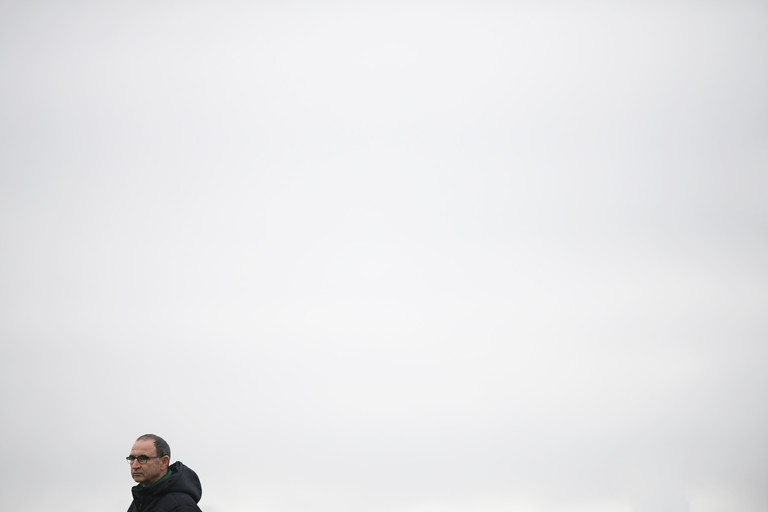 According to a lengthy report in the Nottingham Post, the discontentment was not limited to fans but players as well. Players were consulted on their feelings upon their recent return to pre-season training and O'Neill was subsequently dismissed.

In the Guardian, Daniel Taylor goes one step further and outlines precisely what went wrong for 67-year-old.

His poor relationship with a significant number of key players, their failure to embrace the former Republic of Ireland manager and, in some cases, a loss of respect and discipline.

He went on to explain player feedback had been "overwhelmingly negative" and that Forest noticed fans aversion to the management.

As a fan of #NFFC I already feel so much more positive about the season ahead, now we have managed to move on without Martin O'Neill. If we play the right style of football we have got a quality squad and can match anyone in the division on our day

Had heard that a few of Nottingham Forest's key players were unimpressed with training and decisions under Martin O'Neill. In my opinion, best for all concerned that something that wasn't working is nipped in the bud.

Might not sound a big thing, but I know Martin O’Neill didn’t ever use a laptop, which I think you need to as a manager nowadays

If your going to keep a manager, you need to keep the right one. MoN was not that man. This is a roll of the dice which may be a blessing in disguise! It might not pay off, but at least we can hope for a positive season now!! #nffc

Unfortunately for O'Neill, there is simply no place in the modern game for his style of management.

I cannot see him getting another job and I would say the same for Keane, only that there are enough madmen in charge of clubs these days.

Be careful what you wish for. Martin O'Neill only had five months. This summer would have been an important time to rebuild and bring players in.

European Cup winner Peter Shilton also described the decision as a "massive shock." He went on to criticise the instability at the club: "There's been a few comings and goings at the club. It's not very stable.

"Certainly, I thought Martin was the man to get Forest back in the Premier League."

A return to management is still a possibility for O'Neill. He is already in the top five managers touted for the Newcastle United job after Rafael Benítez left that role this week.

SEE ALSO: Martin O'Neill Sacked By Nottingham Forest After Only 5 Months In Charge