Ireland beat Australia 3-2 in a thrilling friendly at Tallaght Stadium on Tuesday night. Both of Australia's goals were scored by Mary Fowler, a player with strong Irish connections.

The 18-year-old was born in Cairns to an Irish father, Kevin, and Papua New Guinean mother, Nido. She made her debut for Australia in 2018, aged just 15, and now has 16 caps and four goals for the Matildas. Her brother Quivi and sister Ciara both represented Ireland at underage level.

There was a poignant moment following Tuesday's match when Mary handed her jersey to her grandfather, Kevin Fowler, who is from Ballymun. It was a moment perfectly captured by Sportsfile photographer Stephen McCarthy. 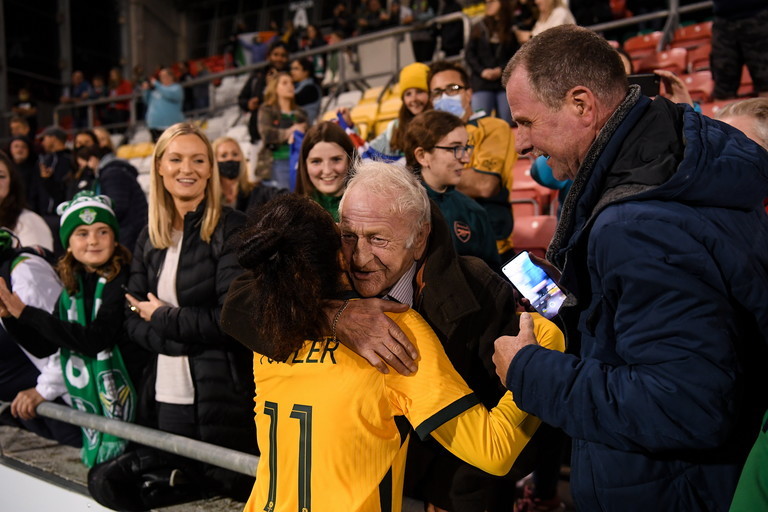 21 September 2021; Mary Fowler of Australia is greeted by her grandfather Kevin Fowler, from Ballymun, Dublin, following the women's international friendly match between Republic of Ireland and Australia at Tallaght Stadium in Dublin. Photo by Stephen McCarthy/Sportsfile

"She is so good out there, on and off the ball, the way she sets players up, her movement - she’s floating out there, and she’s one v three at times, just sliding out of those pressure moments. And then her finishing, we know she’s brilliant with her right and left foot." 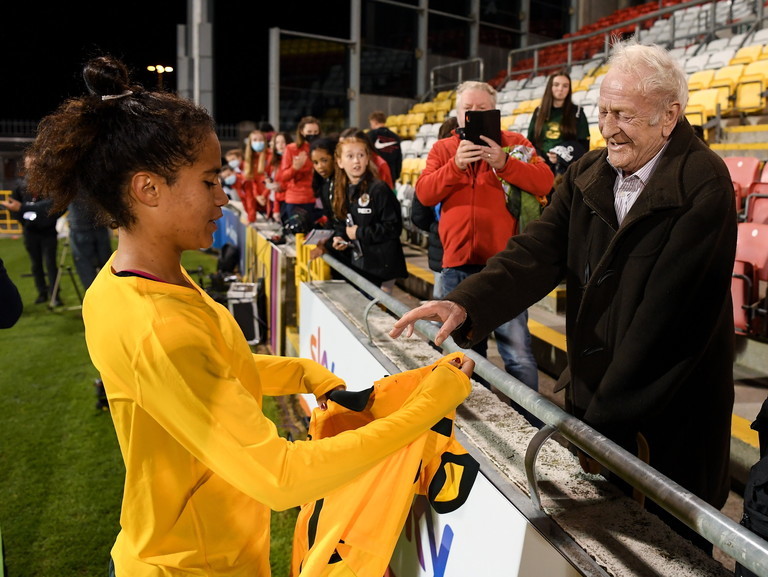 Mary Fowler of Australia gives her jersey to her grandfather Kevin Fowler. Photo by Stephen McCarthy/Sportsfile

In 2018, the FAI were reported to be working hard to secure Mary Fowler's allegiance for Ireland. However, she wanted to represent Australia.

“I want to play for Australia, but obviously Ciara and Quivi have played for Ireland,” she said.

“And we all want to play together for the same country. 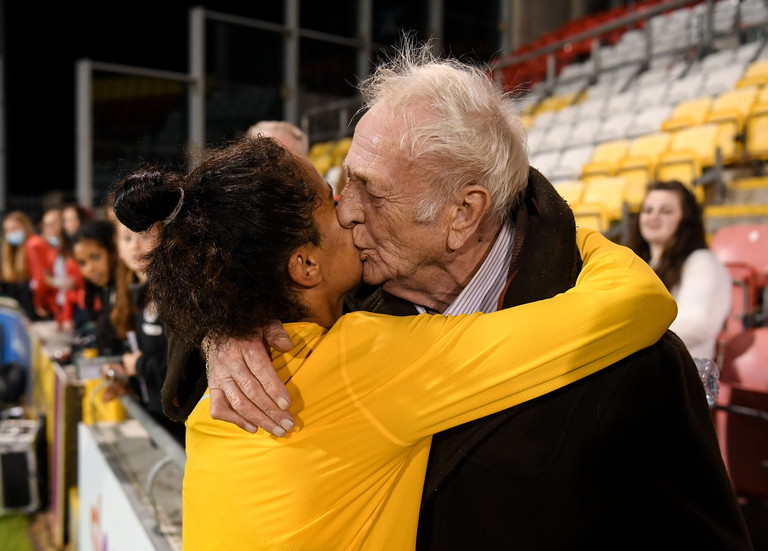 Mary Fowler of Australia with her grandfather Kevin Fowler. Photo by Stephen McCarthy/Sportsfile 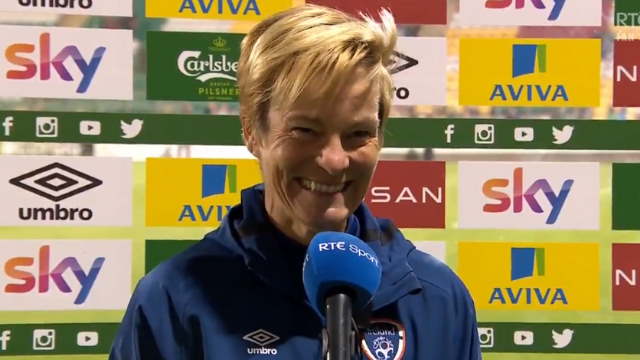