Matt Doherty's move to Spurs looks like an exciting one for Irish football. To see one of our internationals move to a club that has Champions League aspirations every season is a big boost.

The one concern is Tottenham's style of play under Jose Mourinho. Matt Doherty is an attacking fullback, something that may not be valued as much as you'd hope by the Portuguese manager.

He has a reputation for putting defensive solidity first, meaning he may not play to the Irishman's strengths.

Mourinho is currently receiving plenty of attention of the release of All or Nothing: Tottenham Hotspur, Amazon's fly-on-the-wall documentary covering the side's 2019/20 campaign. After the first three episodes dropped earlier this week, it's clear to see their manager will be the star of the show.

While Matt Doherty was not at the club last season, the documentary has given us a couple of subtle hints about where he will fit in.

In one of the episodes it shows Mourinho discussing upcoming opponents Wolves, commenting on the danger Doherty can pose with his directness and attacking abilities.

However, the biggest hint about why Spurs signed the right back appeared in the second episode.

It came when Spurs were taking on Olympiakos in the Champions League, entering halftime of the contest trailing 2-1.

Mourinho was justifiably unhappy with his team's performance, especially that of right back Serge Aurier. The Ivorian was not carrying out his attacking duties to a satisfactory level.

When Mourinho approached the tactics board, you could see just how attacking he wanted Aurier to be. Compare his position on the right to the role Danny Rose was asked to carry out at left back. 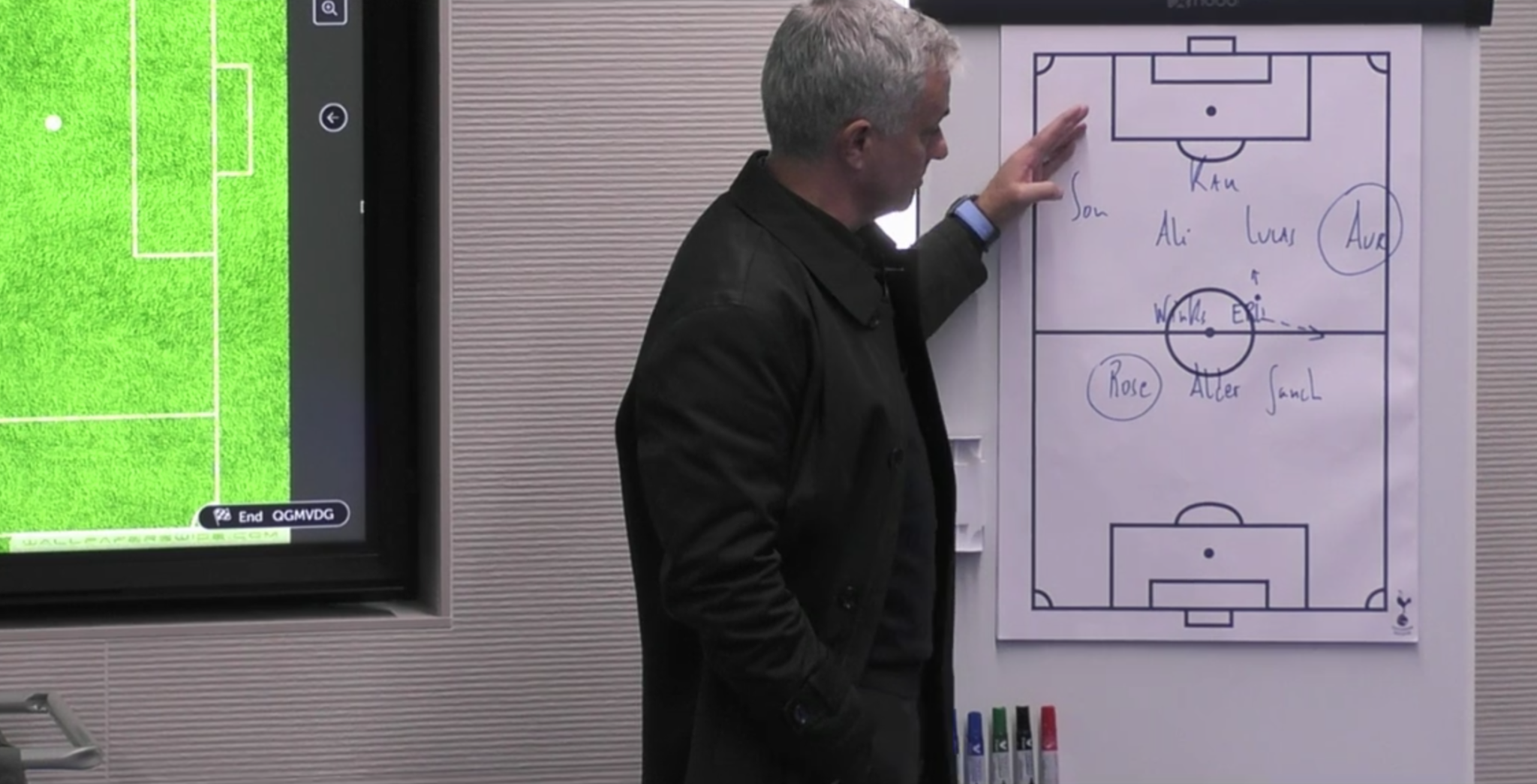 Spurs moved into what was essentially a 3-2-4-1 formation when in possession, asking Aurier to push right up the pitch at right back.

If this is a tactic they intend on using next season, it is clear why they wanted to bring in Matt Doherty. The former Wolves man is one of the best attacking fullbacks in the Premier League, capable of creating chances or finishing them off himself.

Considering this, the signing of Doherty makes perfect sense. If he gets a continued run in the team in that position we have little doubt that he will thrive.

All or Nothing: Tottenham Hotspur Matt Doherty Premier League Spurs republic of ireland