Mauricio Pochettino Is Determined To Bring 'Dark Arts' To Spurs

At the half-way point of their second-leg tie against Juventus, Mauricio Pochettino's Tottenham Hotspur looked set for only their second visit to the Champions League quarter-finals.

With the visiting side requiring two goals and Spurs looking unquestionably more dominant, rationalising their eventual defeat has fallen sharply between blaming Pochettino's "arrogance", and commending the resilience of Juve's ageing legion as they continue to fight on against the dying of the light.

The reality of what occurred falls somewhere in the middle.

Juventus, losing finalists in two of the last three years, made the most of their experience and the explosive ability of Gonzalo Higuaín and Paulo Dybala. Spurs, lacking any winning experience to speak of, looked shell-shocked at the realisation that quite such a positive scenario had turned on them so rapidly.

Reviewing the defeat with a few days hindsight, Pochettino mused on 'other' qualities that separated the two sides on the night. Suggesting that Juventus' behaviour on the night gave Spurs a "massive lesson" in game-management, any cynicism that is perceived in the Argentine's tone is not intentional one suspects:

It's small details. Juve are specialists, they have the habit to win, the habit to pressure on the referee. The owner stayed in tunnel before and during the game. It's a club with a culture to do everything to help team.

What may scurrilously be described as football's 'dark arts', Pochettino is well-aware of the decisive nature mastery of such skills can enable. 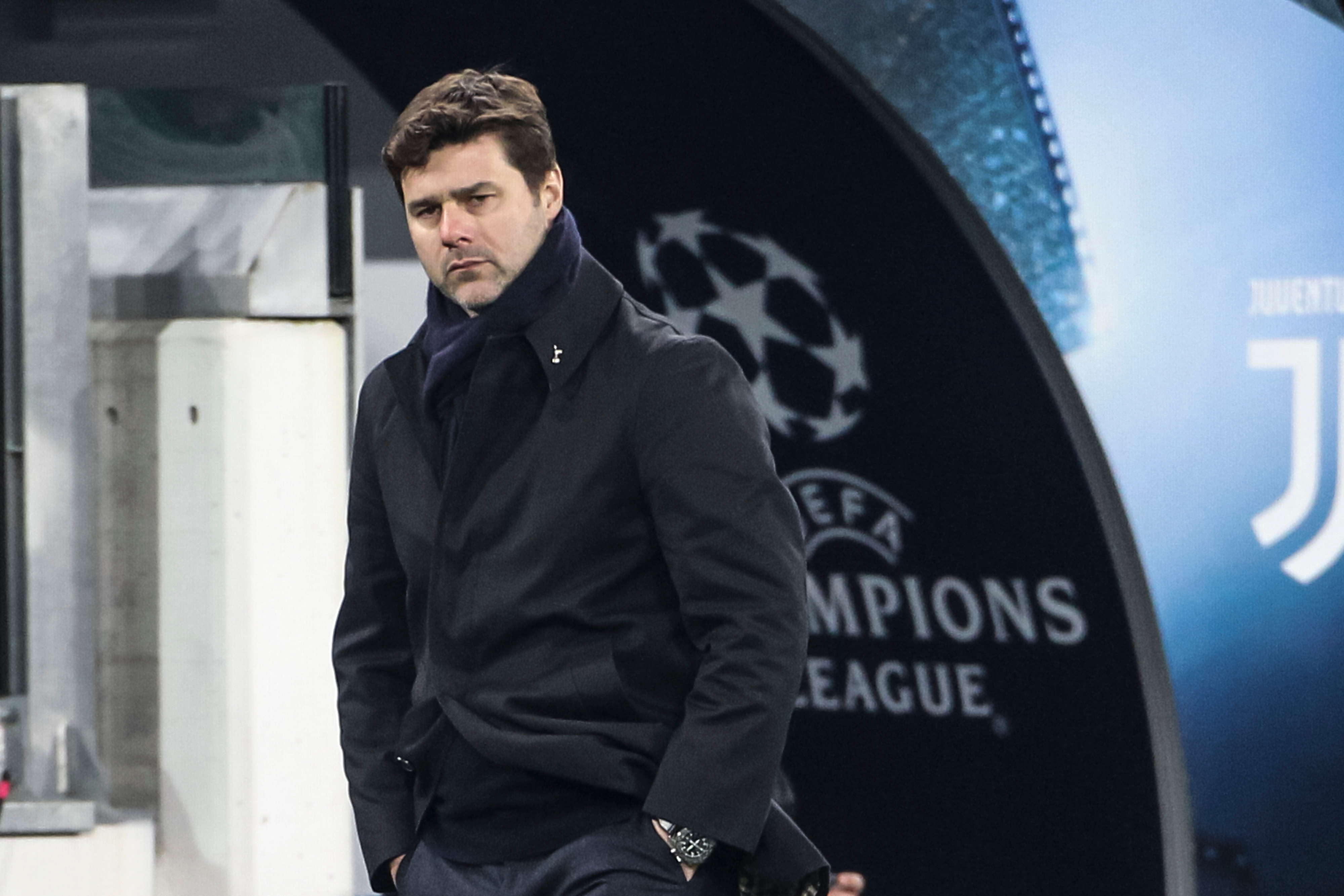 A sense of British football's distrust toward their Italian counterparts is nothing new when it comes to European competition.

While Leeds United remain aggrieved to this day with a refereeing 'performance' that delivered the 1973 Cup Winners' Cup to AC Milan instead of them, Manchester United's Alex Ferguson widely described Italian footballers as "the inventors of the smoke screen."

For the Argentine Pochettino however, such comments resonated with a sense of longing; oh how he would like Tottenham Hotspur to develop quite such an intelligent way of "doing everything" to help the club.

These 'dark arts' can take many forms naturally; Pochettino's emphasis on the club being the main beneficiary rules out any questionable move Jose Mourinho made in the quest for victory - his ways and means benefited himself first and foremost.

Contrarily, as his leading United predecessor Alex Ferguson attempted to influence anyone from the referee to opposing managers, it was the club itself that he had in his mind; yet he could rarely bring himself to crossing the kind of line other managers and teams are more readily willing to do.

Traits that Pochettino understands, and, crucially, is keen to adopt, he is not without some contemporary examples. 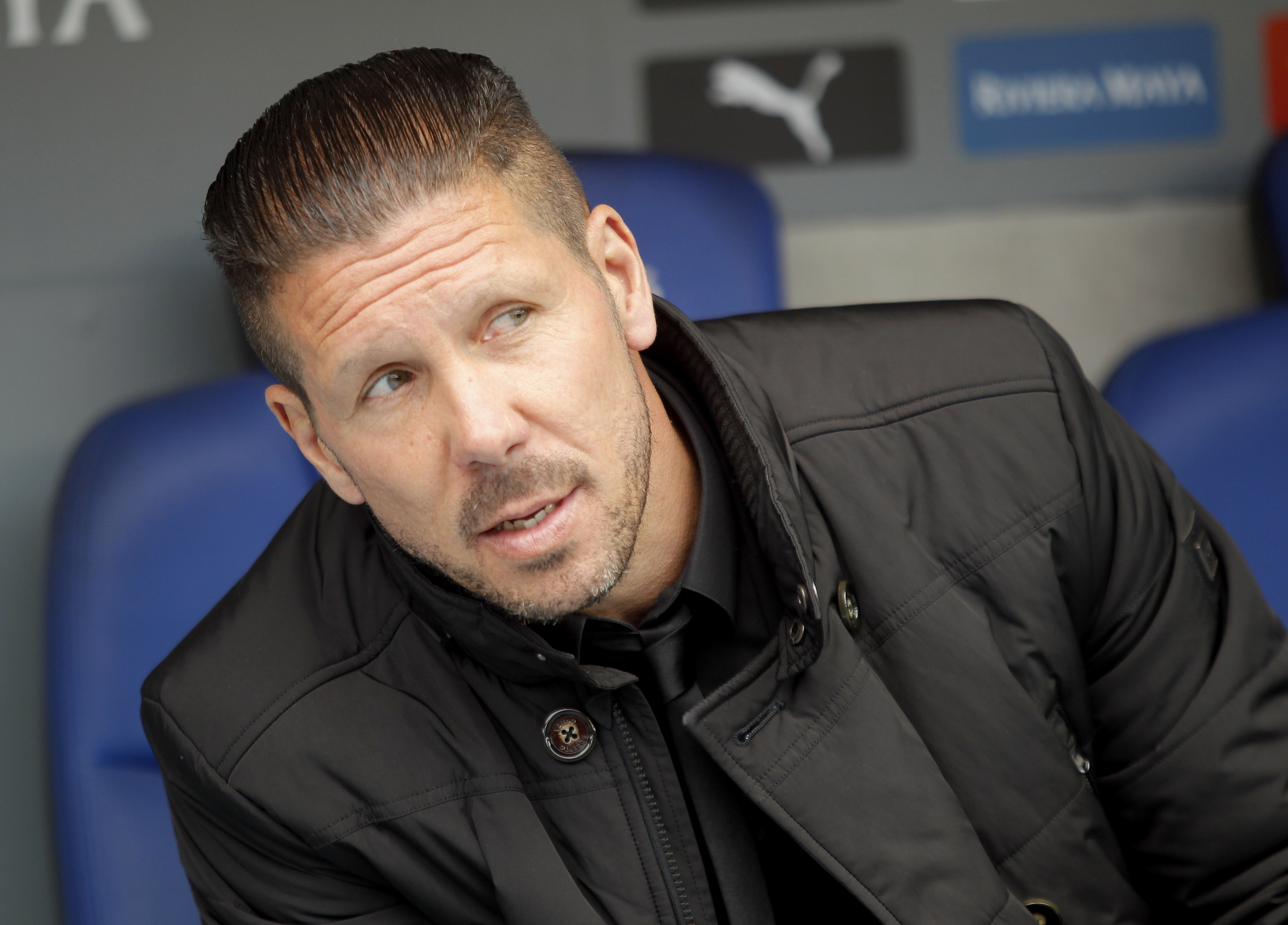 Although it may be difficult to conceive of Pochettino behaving to the extreme standards Diego Simeone has frequently indulged, it goes without saying that his fellow Argentine has orchestrated something with Atletico Madrid that the Spurs boss would happily mimic.

Overseeing roughly equal sized clubs, Simeone has managed to take Atletico to two Champions League finals, whilst breaking the Barcelona/Real Madrid stranglehold on the La Liga for the first time in 10 years four seasons ago.

As a player, Simeone's willingness to explore alternative options of attaining success were perhaps most glaringly displayed in a World Cup tie against England in 1998.

Having hassled and harried David Beckham from the get go, Simeone eventually brought the Manchester United man to breaking-point; the petulant kick out by Beckham enough to see England reduced to 10-men and another early World Cup exit.

As he would admit four years on, his behaviour was purposefully intended to "con" the referee; "If you don't take advantage of a chance that comes your way you are lost."

It is upon this premise that Pochettino's mixed opinion of the Video Assistant Referee, or Dele Alli's diving, or the odd rattling tackle that Harry Kane has been known to dish out, rests.

He does not want an all-seeing eye scrutinising every contentious decision and removing this additional battle that often goes on in those shadowy areas of the football pitch.

Nor does want mischievous players like Alli being denied the opportunity of deceiving the referee; however frustrating it is for most involved with watching the match.

When he speaks of Juventus' 'intelligence', one suspects that Spurs have found a manager who understands what is required if they are to overcome "the history of Tottenham" Giorgio Chiellini described after Wednesday's result.

Should he remain in North London, one feels that Spurs' near-misses thus far could predicate actual success to come, rather than the end of a brief glimpse of what life at the top table is actually like.

See Also: Neymar Wants Out Of PSG Already, Because He Misses His Barca Mates