Cristiano Ronaldo is one the best footballers ever to pull on a pair of boots.

His stats speak for themselves, while his trophy haul is one not many players in the history of the game can match. At 36-years old, he is still performing at an incredibly high level.

Of course, pleasing a personality of that magnitude cannot be easy. Ronaldo is a truly global brand, perhaps even more so than the clubs he plays for.

You could see how that could cause some friction. Maurizio Sarri certainly found it tough to negotiate.

Sarri was in charge of Juventus for the 2019/20 season, winning Serie A. However, he was sacked at the end of the campaign after failing to make a deep run in the Champions League.

Speaking to Sport Italia, he admits that he found it very tough to manage a team that contained a 'multinational company' like Cristiano Ronaldo. He also said the club could be served moving on from the Portuguese star in favour of keeping other members of the squad.

Ronaldo is not easy to manage, he is a multinational company with personal interests that must be combined with those of the team. I consider myself to be better at being a coach than a manager.

There are also a lot of positive aspects, because Ronaldo will bring results home in the end, and they are important results.

He represents something that goes beyond the club, with more than 200 million followers on social media, but this is a problem in our society. Unfortunately, there is too much talk about players and little about teams...

It depends on the needs of the club. If they have to save on the salary then they have to make a choice. In my opinion it is better to give up one player than five or six with the same savings.

After sacking Sarri, Juventus limped to a fourth-placed finish in the league last season. Replacement Andrea Pirlo was quickly removed from his post.

Sarri gave a cheeky response when asked about their reversal of fortunes after his departure.

We won the Scudetto without even celebrating it, everyone just went to dinner on their own.

The league title was taken for granted, inside and outside the club. But this year I saw them celebrating finishing fourth, so maybe those were the ideal conditions for going to Juve.

It will be interesting to see if they can bounce back next season. 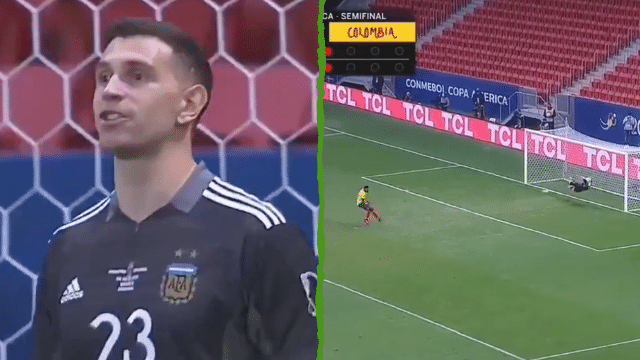