As football rumours go, this is truly amazing.

Former Celtic playmaker Aiden McGeady could make a dramatic £20 million summer move to Serie A giants Juventus. In recent weeks, the Spartak Moscow player has been linked with a move to Russian rivals Zenit St.Petersburg, but the club have insisted that they will not sell one of their top players to any domestic rivals.

Zenit manager Luciano Spalletti has been widely linked with a return to Juventus in the summer, with current manager Luigi Del Neri under significant pressure following several poor results for the Turin side. And if Spalletti makes the move back to the Serie A, he could make McGeady Juve’s top summer signing target with a reported £120,000 a week wage on offer.

McGeady has been lauded in Russia for his performances in a Spartak shirt, and the 24-year-old was recently named on the country’s list of top players last season despite joining the Moscow outfit half way through their season.

The Irish international only made a move to Moscow from Celtic in August for £10 million, but he would certainly jump at the chance to have a crack at Serie A and don the famous black & white shirt of Juventus.

A source close to Spalleti said, “Spalletti is the main player in the recent interest in McGeady. He wanted to take him to Zenit St Petersburg but with Del Neri close to leaving Juventus after some poor results, Spalletti is ready to go back to Italy. He would like to take McGeady to Juve with him.” 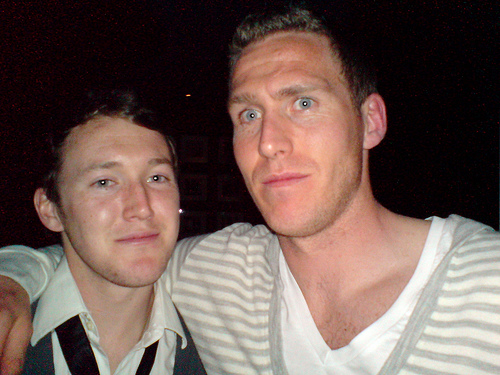 From the Italian site calciomercato.it a strange take on the issue, mangled by Google translate

The many new players combined to Juventus in recent days, sprouting like pimples on the face of adolescents. The new name is to Aiden McGeady , who seems to still be listed on the black and white because it is very appreciated by  Spalletti . In the case of the arrival of coach Zenit , the deal might be possible.

McGeady , born in 1986, is a talented midfielder in Scottish force to Spartak Moscow . He arrived in Russia last year from the Celtic for £ 10 million and its national history deserves a note: Aiden has obtained an Irish passport because of his grandfather in the military and chose to select Trapattoni, who made ??the choice to go on all the angry people of Scotland.