Brighton goalkeeper Megan Walsh has switched her international allegiance from England to Ireland.

The 27-year-old has been added to the Ireland squad for the upcoming World Cup qualifiers, and will compete with Courtney Brosnan and Grace Moloney for the number one spot.

Walsh, who represented England at u17, u19 and u23 level, holds the Women's Super League record for most saves. She qualifies to play Ireland through her Wexford-born grandfather William Walsh.

"It is a real honour and privilege to be called up into the Ireland squad," Walsh told FAI.ie.

"I was with Rianna Jarrett, Denise O'Sullivan and Megan Connolly at Brighton last year when my Irish heritage came up and things went from there," said Walsh.

"It has taken about 12 months to finally get here. I am excited at the opportunity to be part of the Irish Women's Team and to work with Vera.

"My grandparents, on my Dad's side, were from Enniscorthy, County Wexford, where we still have family. I know they would be so proud of me being part of the Women's National Team."

Originally from Bromsgrove outside Birmingham, Walsh played for Aston Villa, Everton, Notts County and Yeovil Town before joining Brighton in 2019.

"I realise I will have to fight hard for a place on the team but that’s always the case in elite football and I have had to do that wherever I have been in football," said Walsh.

"The main thing is to qualify for the World Cup and I know all the squad will want to make sure we get out of the Group." 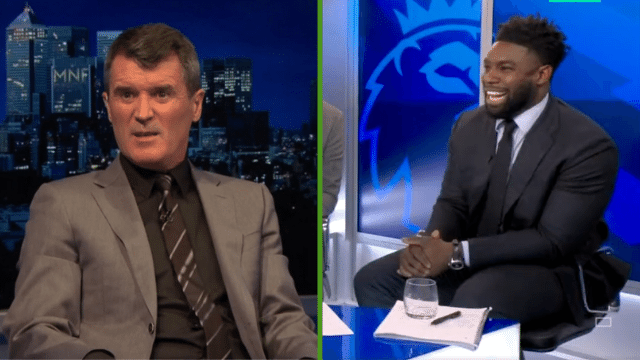