One of the most successful footballing duos of the 21st century have been disbanded with the sale of Luis Suarez to Atletico Madrid in recent days.

Since his arrival at Barcelona in 2014, the Uruguayan formed an incredibly fruitful partnership with Lionel Messi at the club. They would win four La Liga titles, four Copa del Reys, and a European Cup during their time together at the Camp Nou.

Their relationship extended beyond the pitch. Messi and Suarez were very close friends, living in the same neighbourhood and having their families spend a huge amount of time together.

Considering all of this, it is understandable that the Argentine is not pleased with the way his former teammate left the club.

Barcelona were keen to offload Suarez this summer, essentially forcing him out. This did not go down well with Messi, with his relationship with the club already fractured after himself trying to leave earlier this summer.

We know he is dismayed with the way things are being run at Barcelona, and you had the feeling he would use Suarez's exit as an opportunity to take another swipe at the board.

He took to Instagram to wish his friend the best of luck at his new club, saying he 'did not deserve' to be treated in the manner he has been.

We're going to miss you so much. We spent many years together, many lunches and many dinners. So many things we will never forget, all the time we spent together.

It will be strange to see you in another shirt and much more to come up against you on the pitch. You deserved a farewell that fit with who you are: one of the most important players in the history of the club. Someone who achieved great things for the team and on an individual level.

You did not deserve for them to throw you out like they did. But the truth is that at this stage nothing surprises me anymore.

If anyone thought Messi was going to back down from his confrontation with club president Josep Bartomeu, this proves that this won't be the case.

He may have remained at the club, but he is still very much at war with the board. 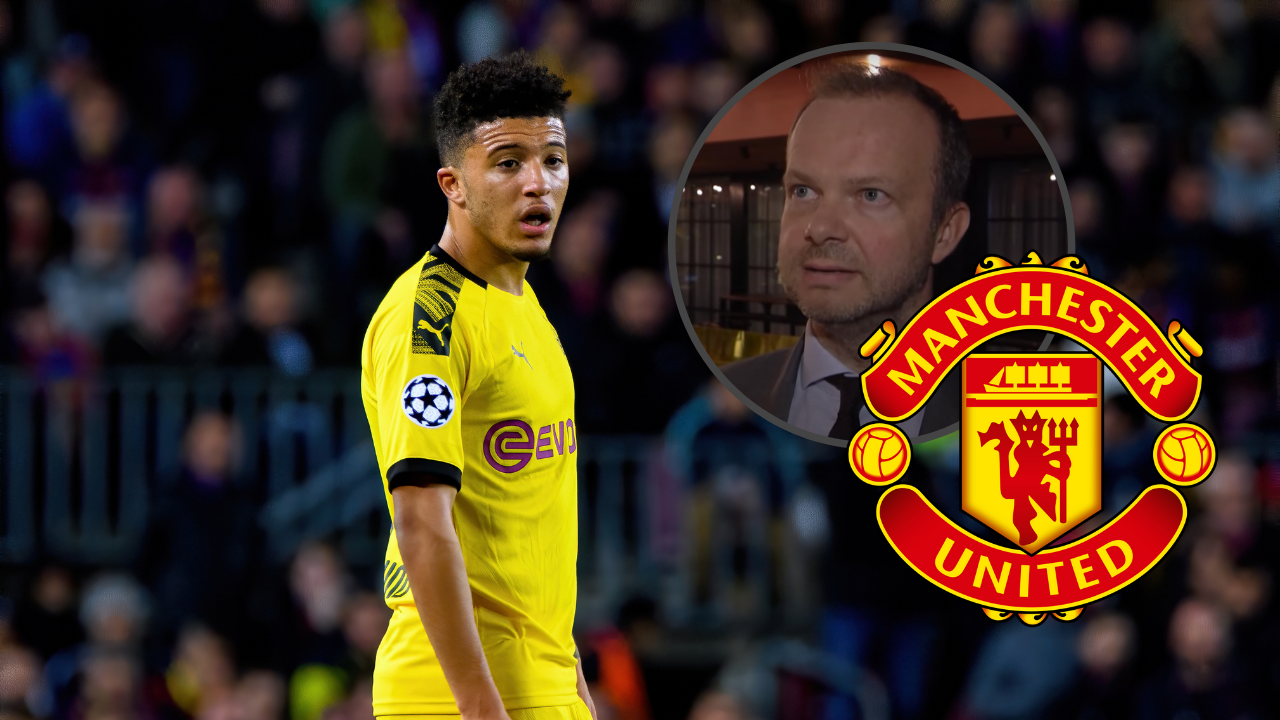 The Rewind
1 hour ago
By Gary Connaughton
Quiz: What Does This Irish Word Mean?
Football
1 hour ago
By Emmet Bradshaw
The Goals That Define Wayne Rooney's Incredible Career
4