Micah Richards describing the abuse he and fellow football pundit Alex Scott get subjected to as "disheartening," during a discussion on Monday Night Football about the future of the Black Lives Matter movement.

The trend of players and officials taking a knee before the start of matches was in the headlines over the weekend after QPR  and Coventry City did not do so before their game on Friday night. QPR's Director of Football, Les Ferdinand, issued a statement saying "Taking the knee was very powerful but we feel that impact has now been diluted." He added:

The taking of the knee has reached a point of ‘good PR’ but little more than that. The message has been lost. It is now not dissimilar to a fancy hashtag or a nice pin badge.

What are our plans with this? Will people be happy for players to take the knee for the next ten years but see no actual progress made? Taking the knee will not bring about change in the game - actions will.

Micah Richards was in slight disagreement with Ferdinand, saying "Even if kneeling just changes one person's mind, I still think it's the right thing to do. How long we kneel for [into the future], is a question."

When asked by Dave Jones if he feels people's perception of him has changed because of Black Lives Matter, Richards highlighted some of the abuse he has comes in for on social media, despite his experience:

"Which is disheartening for me because I put in the work. I work every single day at my craft. I've been a professional footballer, I've won a Premier League, I've played at the highest level, and I'm still getting stones thrown at me."

He defiantly added "If I've got to fly the flag; if people want to throw stones at me, I'll happily take it because I know I put in the work."

Fellow Sky Sports pundit, broadcaster and ex-England international, Alex Scott, has come in for much of the same derogatory comments online; particularly after she was recently linked to the presenter role on BBC's A Question of Sport.

Richards staunchly defended her credentials, describing her as one of the best pundits he has ever worked with.

She's played how many times for England? She knows football inside out - more than most people - and to see the abuse that she gets just because someone's left their job or not had their contract renewed, it's disheartening to see.

My G ✊🏾... nothing but love and respect. Thank you @MicahRichards 💕 https://t.co/NEhZusI1yR

It's unusual to see Sky break the fourth wall, in a sense, and openly discuss some of online comments about their own talent but as Richards aptly put it, now is the time to have those difficult discussions: "It shows we've still got a problem and it's that awkward conversation that we don't want to have but got have that conversation." 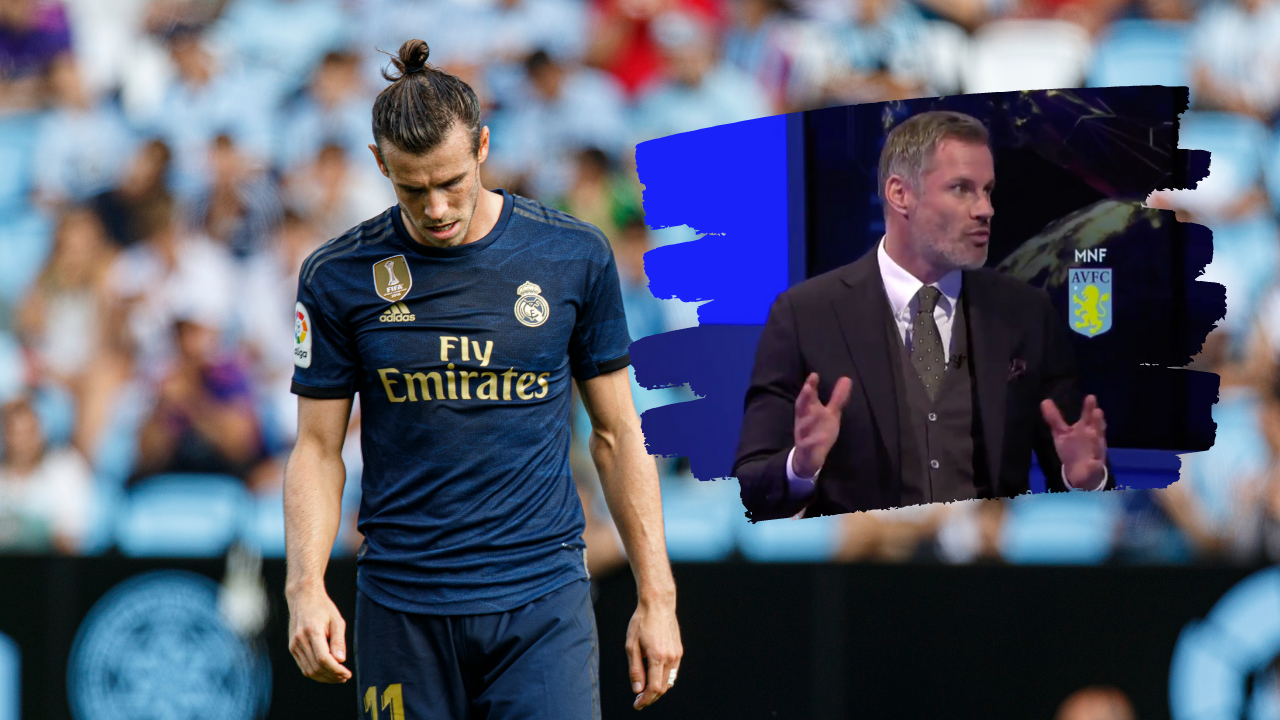