Dundalk coach Vinny Perth has said that he is expecting to be without midfielder Michael Duffy during next month's international break as he is expected to be on international duty with the Republic of Ireland.

Perth mentioned this while speaking to a group of reporters following his side's 2-1 defeat at home to Drogheda United on Friday evening.

The Derry man has been long-touted for a potential Irish senior call-up since he began impressing at Dundalk at the end of Stephen Kenny's reign at the club.

He was also due to be called up previously, but he was unavailable as his international clearance had not come through at the time.

That was because of his switch from Northern Ireland to the Republic in 2018.

At the time, Ireland boss Martin O'Neill expressed his delight after Duffy chose to play for the Republic.

Young Duffy is hoping to come through.

The paperwork is there. He’s chosen to play for us, which is great.

Duffy's eligibility switch was processed  in February, meaning he is now eligible to play for the Republic of Ireland.

Kenny is set to name his Ireland squad for the upcoming September World Cup qualifiers on Thursday. There are a few new faces hoping to win their first Ireland call-up, including Duffy.

“I don’t know when any announcements are. But I am presuming he (Michael Duffy) is there or thereabouts from what I am hearing,” Duffy told reporters in a huddle Friday,

Should he be called up, he will follow Daniel Mandroiu as the most recent player in the League of Ireland to have been called up to the Ireland squad while playing in the league.

No League of Ireland player has played a senior competitive international game for the Boys in Green since 1985. Will Michael Duffy be the one to break that duck? 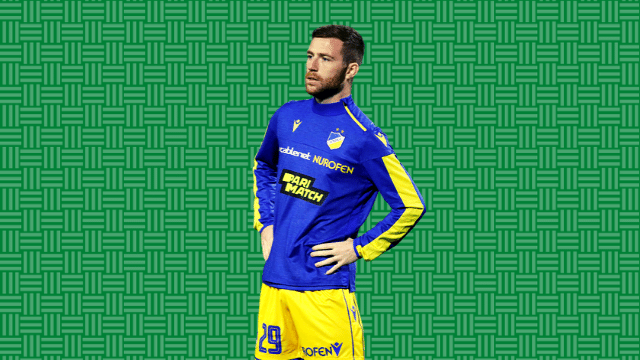