Liverpool's success in recent season is even more impressive when you consider how much money they have spent over the last five years or so.

While the likes of Manchester City and Manchester United have been among the biggest spenders in world football, Liverpool's net spend has been very low for a side of their stature. In fact, even Everton have spent more than them during this time period.

What Jurgen Klopp has done with the side has been remarkable, although others have also played a major part. Among them is sporting director Michael Edwards, the man who has been credited as the brains behind the club's hugely impressive transfer policy.

Perhaps worryingly from a Liverpool perspective, the 42-year old is set to leave Anfield at the end of the season. He does not have another role lined up as of yet, he has been offered a huge job on the continent.

The Independent are reporting that Real Madrid have approached Michael Edwards about becoming sporting director at the Spanish club.

Edwards would be handed the responsibility of overhauling Real's transfer policy, something that has not been up to scratch in recent seasons. The report suggests that the Englishman would be tasked with unearthing less expensive rising stars at reasonable prices (as he did with Liverpool for numerous years) to go along with the occasional typical 'galactico' recruits expected at the Bernabeu.

It is also claimed that Edwards is mulling over the offer, having previously turned down a similar role at Newcastle United despite their attempts to recruit him after the Saudi takeover.

For Liverpool, this could be the first step in some major changes both on and off the pitch. Jurgen Klopp has indicated he is likely to leave the club at the end of his contract in 2024, while the playing squad will need some refurbishment with a number of key players now entering their 30s.

In that sense, Michael Edwards' departure could hardly have come at a less opportune time.

Whether he ends up in Madrid remains to be seen. 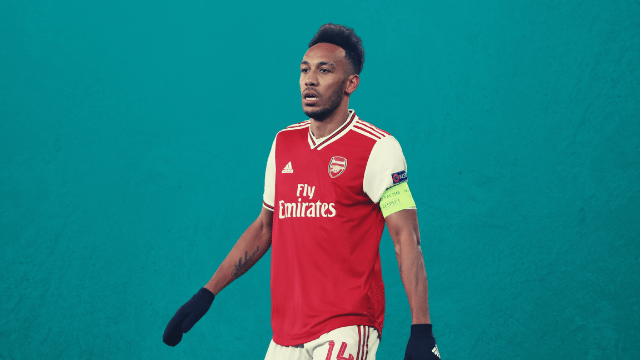