Remember the excitement when Michael Obafemi made his international debut?

The player had made only a handful appearance for Southampton when discussions were brought up about a potential international tug-of-war for his services. England, Nigeria, and Ireland were all mentioned, although Martin O'Neill moved quickest by capping the player in a UEFA Nations League game against Denmark in November of 2018. 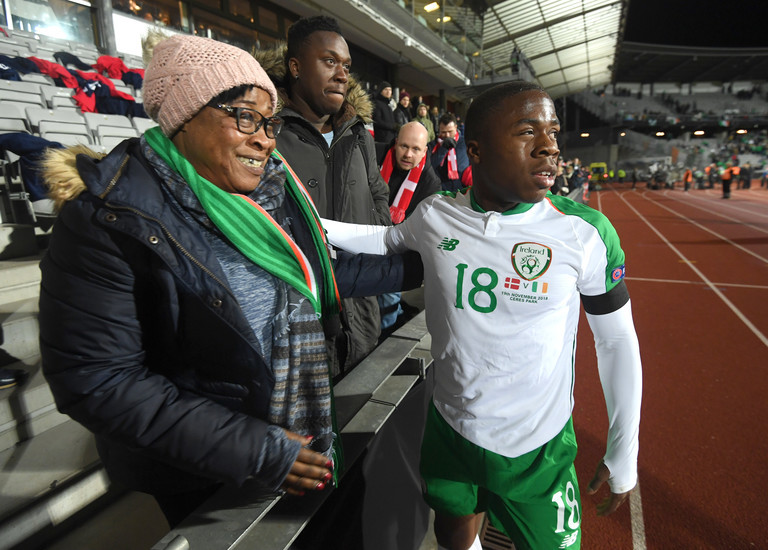 If you said back then that this would be the only international cap over the next three years, very few people would have believed you. Yet here we are in September of 2021 with Obafemi yet to add to his solitary Ireland appearance.

There have been many reasons for that.

Clearly, the striker has not progressed at Southampton the way many would have hoped. While Obafemi would make three more appearances for the club towards the end of 2018, he was soon forced to miss the remainder of that campaign due to injury.

He would make 21 league appearances in 2019/20 (mostly off the bench), scoring three goals and two assists.

The turn ✨
The finish 🎯
The celebration 🤣

This goal against Chelsea was class from Obafemi #SaintsFC pic.twitter.com/u3i9UvCKZR

However, last season was disastrous for his development. Not only would he be limited to 57 minutes of league action over the first half of the campaign, but a season ending injury would stop a loan move to Swansea in January.

Some, including Southampton boss Ralf Hasenhuttl, have also questioned his attitude at times.

Clearly, injuries and a lack of playing time have hurt his Ireland chances. He has also been unlucky on occasion.

Obafemi was in excellent form for Southampton last summer during the tail end of the delayed Premier League campaign, with many expecting him to be in Stephen Kenny's first Ireland squad that August. 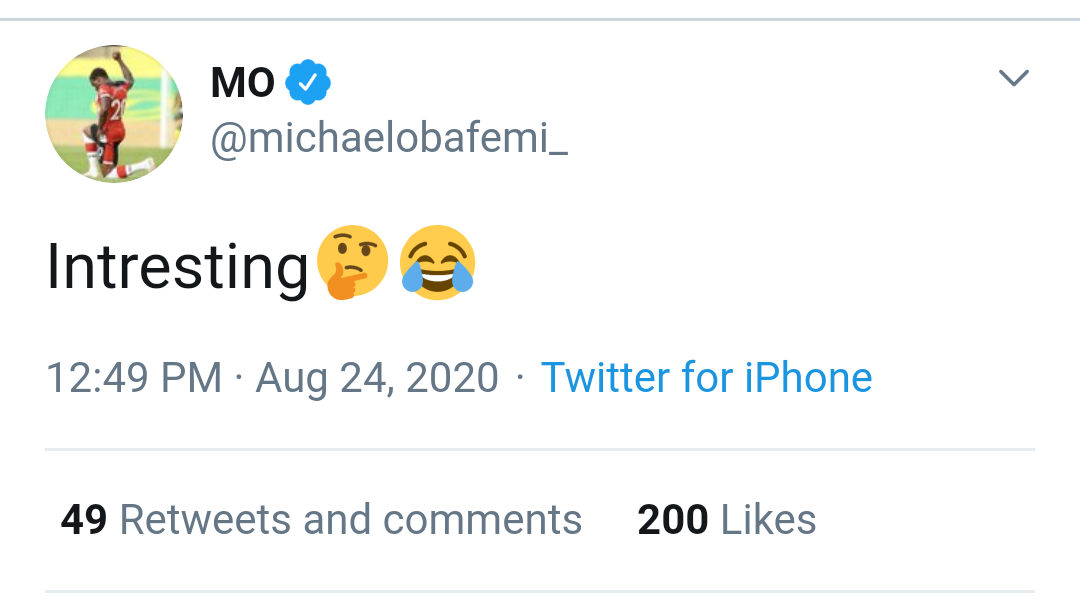 His persistent injury issues mean he has also often failed to play to his potential when on duty for Ireland's U21 side.

The example that immediately springs to mind is the game against Iceland in November of last year. Ireland entered the fixture knowing that a win would put them on the verge of qualifying for the Euros, with Obafemi starting through the middle.

He put in a very poor showing having just returned from injury and looked well short of fitness. Ireland lost the game and a potential place at the finals.

Despite Stephen Kenny being more than willing to give young players an opportunity since taking charge, Obafemi seemed further away from the senior squad than ever.

He now has the opportunity to change that, with the player has joining Swansea City on a permanent deal.

While the move to Wales has come eight months later than first expected, Michael Obafemi now finally has the chance to reignite his career.

Swansea have not started the season well, but they have been amongst the Championship play-off contenders for a number of years. They also have an excellent track record in helping to make the most of young talent.

The likes of Joe Rodon, Rhian Brewster, Oli McBurnie, and Daniel James have all shone at the club over the last few seasons.

That bodes well for the Irishman. Consistent playing time and some good performances would very quickly move him into contention for the senior squad.

After all, Adam Idah and Aaron Connolly are finding playing time hard to come by, while Troy Parrott has turned things around at MK Dons after struggling in both the Championship and League One. Despite this, that trio are now fixtures in the squad. At still only 21-years old, Obafemi is of a similar age profile.

That is something that is easy to forget considering he first played international football three years ago. It is a stage we would all be keen to see the forward get reacquainted with.

At Swansea, the opportunities will certainly be there for Michael Obafemi to take a real step forward in his development. It is now up for him to take them.

SEE ALSO: Here's Every Irish Move Of The Transfer Window, And The Ones That Didn't Happen 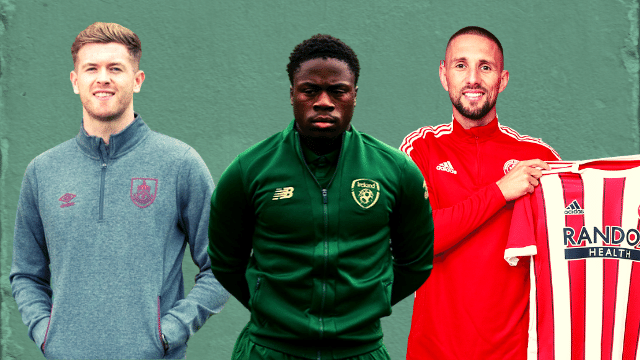