Republic of Ireland international Michael Obafemi has completed a permanent move to Championship side Swansea on a three year deal from Southampton.

The 21-year-old joins the Swans for £1.5million, which could rise to £2million dependent on clauses in the contract.

Dublin born Obafemi joined Southampton's youth setup in 2016 and made his senior debut for the club in a 2018 Premier League game against Tottenham, shortly becoming Southampton's youngest ever Premier League goalscorer with his goal against Huddersfield in December of that year. He broke in as a regular feature of squad rotation in the 2019-20 season, and contributed crucial goals like the winner at Stamford Bridge and a late equaliser away to Manchester United.

😎 Southampton open the scoring at Stamford Bridge, and what a cool finish it is from Michael Obafemi!

🙌 With Danny Ings starting on the bench, the young Irish striker has grabbed his opportunity with both hands pic.twitter.com/2yFd8jWpSX

Opportunities for game time were at more of a premium last season, before injury kept him out for much of the season. The move to Swansea represents a chance at more regular first-team football for Obafemi, as he will look to aid the Swans' promotion quest. They narrowly lost out on promotion to the Premier League last season, losing the play-off final to Brentford, though have started this season poorly and sit in 19th place after just one win in five games.

Swansea have long had an interest in Obafemi, with the Irish international set to join the Welsh club on loan in January before an injury scuppered the plans.

Reports earlier in the day had linked Obafemi with a loan move to Swansea's championship rivals Blackburn and Preston, but the proposal of a permanent move ultimately came up trumps.

Russell Martin has brought in players that he feels are going to be far more suited in his system. Lowe is naturally a winger and we don’t play with them so we’ve gone and replaced him with Obafemi. RM putting his own stamp on things, this is a season of change and I’m all for it

Obafemi has made one senior appearance for Ireland, in the 2018 UEFA Nations League clash with Denmark. 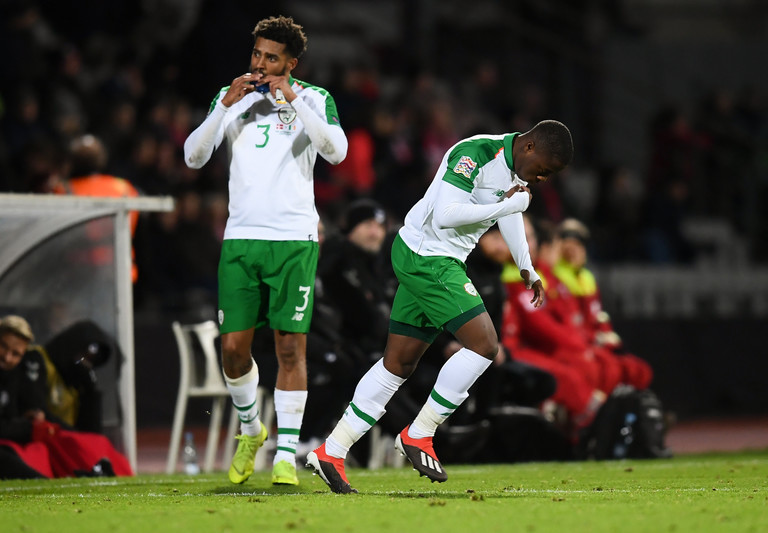 Michael Obafemi comes on as a second half substitute to make his international debut during the 2018 UEFA Nations League B match between Denmark and Republic of Ireland. Photo by Stephen McCarthy/Sportsfile

Michael Obafemi will join fellow Irishman Ryan Manning at Swansea, and he will hope to join his countryman in Stephen Kenny's senior squad if a regular spot in the starting XI comes his way. 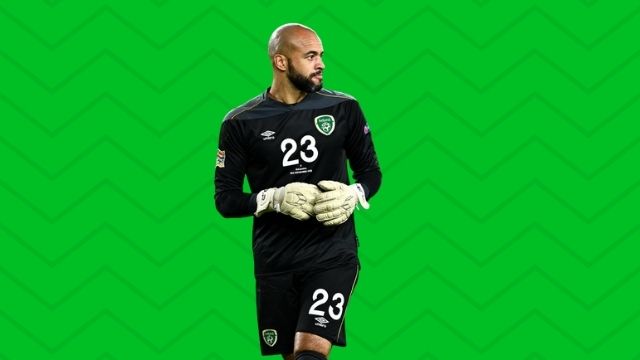