This season hasn't been a success for Michael Obafemi.

Having played his way into the Southampton towards the back end of last season, the striker has failed to make much of an impact in the current campaign. He has made only appearance in the Premier League and that came as a 77th minute substitute.

The 20-year old has been included in the Southampton matchday squad only twice since the start of December, leading some to wonder if the player would look for a move away from St Mary's this month.

That now appears to be one the cards.

Football Insider are reporting that Swansea City are in 'advanced talks' to sign Michael Obafemi, with the Championship club looking to bring him in on loan for the rest of the season.

Swansea currently sit in second place in the Championship table, meaning Obafemi would be involved in a promotion battle should he make the move to Wales. He would also join fellow Ireland international Ryan Manning at the club.

Despite their strong form, goals have been an issue for Swansea. They have found the back of the net only 27 times in 23 games this season, a mark which makes them the least prolific team in the top five.

International ambitions could well play a part here. Many felt that Obafemi was unfortunate to be left out of Stephen Kenny's first Ireland squad having been in decent form in the months building up the September international window, with the player himself even tweeting his disappointment at being left out.

However, since then he has barely featured at club level. Considering the lack of goals in the Ireland team at the moment, a run of form in the Championship would certainly put him in consideration for the World Cup qualifiers in March.

He could certainly do with a run of games. 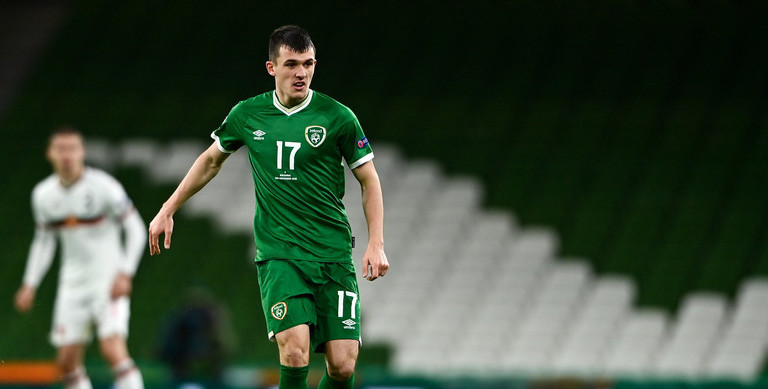