Ireland U21 Striker 'Resigns From Position' With Ross County

Michael O’Connor has left Ross County to return to Ireland.

The 22-year-old striker made only one appearance for the Scottish side since signing from Waterford in September on a two-year deal.

The former Dundalk, Shamrock Rovers and Linfield player was a late substitute in the 4-1 League Cup win over Elgin City in November.

County released a statement which read: “Ross County Football Club can today confirm that Michael O’Connor has resigned from his position at the Global Energy Stadium to return home to Ireland.

“We would like to take this opportunity to wish Michael all the best for the future.

“The club will be making no further comment on this matter.”

The Dundalk native made his debut for the Ireland U21s against Luxembourg in March of last year. 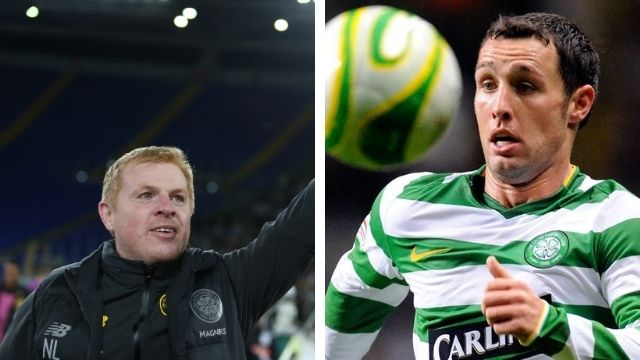 The Rewind
1 week ago
By PJ Browne
New Documentary About Derry City Rebirth To Air On BBC
Football
2 weeks ago
By Fiachra Gallagher
Watch: Sligo Rovers Crash The Party At Finn Harps Fundraising Draw
Football
4 weeks ago
By Sean Meehan
The First Weekend Of WatchLOI 2021 (Or How To Lose Viewers And Alienate Fans)
Previous Next