Stoke City manager Michael O'Neill has criticised the Republic of Ireland for their handling of James McClean, with the winger looking set to miss the remainder of the season.

The Derry native has been struggling with injuries in recent times, going a month without playing in the buildup to the most recent international break.

In fact, he hadn't even trained before meeting up with the Ireland squad in late March. Despite this, McClean would go on to feature in each of Ireland's three matches, playing 84 minutes and scoring in the draw with Qatar.

However, he would not feature for Stoke City in their game against Bristol City a few days later. While he would play 14 minutes of their loss to Millwall on Monday, he is now set for another spell on the sidelines.

Michael O'Neill confirmed this afternoon that the player could miss the rest of the season due to his injury issues, going on to question the decision to include him in the most recent Ireland squad.

James' heel injury is still giving him a problem. He hasn't been able to train since his brief cameo appearance for us on Monday and I'm disappointed with that.

Clearly, we didn't want him to go away on international duty and firmly believe that has hindered his recovery and we're basically now back to square one in terms of where James is that with injury.

It's something that unfortunately we weren't able to stop and we're very disappointed how he was handled whilst he was away on international duty.

I don't envisage that James will be available to play again for us this season.

Stephen Kenny had been open about the fact that Stoke were not happy about McClean taking part in the international window, going on to praise the player for his attitude in building up his fitness over the course of the camp. 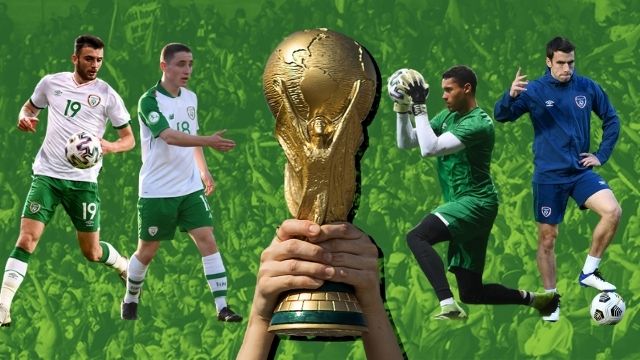