Why Does No One Like Michael Owen? - The Only Evidence You'll Ever Need

In the latest edition of "Michael Owen Yells At Cloud," Michael Owen has declared he isn't too happy about players getting credited for assists these days. And while he may have a point for the old school among us, the fact that it's Owen who's having the rant does make us at least question the validity of the argument.

In any case, one reply to Owen's tweet reminded us of one of our favourite videos on the Internet, and the only evidence will ever need to prove that Michael Owen is a bit of an arsehole.

What about screaming one in the top corner against a 13 year old? pic.twitter.com/kANVpN0QJa

The year was 1999. The programme was Michael Owen's Soccer Skills and the opponent was a 13-year-old child. We'd like to think most people have seen this by now but if not, then sit back and prepare to understand why you don't like Michael Owen.

And before anyone brings up the argument that Owen was practically still a kid back then, we'd like to point to this exchange in an issue of Sport magazine from a few years ago.

You are on one YouTube video that we love, shooting against a kid being trained by Neville Southall and giving it a bit..
A bit of cheek?

Exactly. And Big Nev is getting more and more irate at your celebrations and he ends up shouting: “Well done, he’s 13.”
I do remember that. It was for my Michael Owen Soccer Skills, and that was at Stoke’s stadium, actually. Neville Southall was one of my heroes growing up. I was an Everton supporter, and he was a phenomenal goalkeeper, so to be shooting against him was quite good. It was a good time in my life. 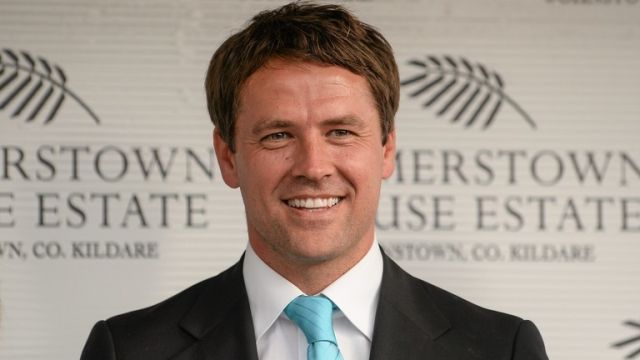