Some felt that he was doing as much as he could with a fairly limited group, attempting to get them to the Euros in what he knew would be his one and only campaign.

In the other camp, you had some who were doubting his methods. McCarthy employed a very risk averse style, while also confusing some by leaving some players on the bench or out of the squad altogether despite strong performances at club level. That was only compounded by the fact that he continued to select other players despite their clear lack of form.

That debate has hardly halted since his departure from the role in April of last year. The lack of success early in the Stephen Kenny era has given plenty of oxygen to those who felt the former Ipswich Town boss should have been given the gig on a long-term basis. 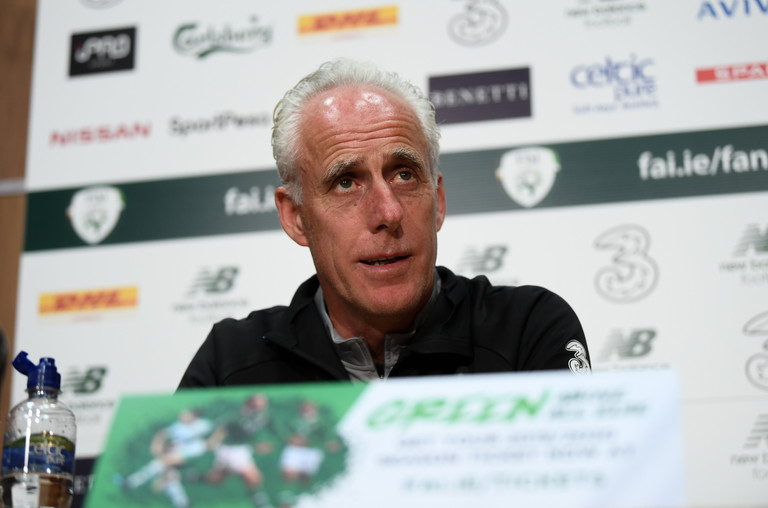 They have been buoyed even further by his recent exploits at Cardiff City.

Having taken over at a club in free-fall in early January, McCarthy has gone undefeated during his first 11 games in charge. They have been transformed from relegation candidates to promotions hopefuls, with the 62-year old the architect of their change in fortunes.

Certainly not bad for a man who was sacked by APOEL Nicosia earlier this year after only eight games in charge.

Speaking to Balls, Wales Online's Cardiff City reporter Glen Williams said that it was a major surprise to see McCarthy get the job, having not been mentioned as a possible candidate after the sacking of Neil Harris.

There were a number of familiar people. Paul Cook, who has just taken the Ipswich job, Mark Hughes was up there, Mark Bowen was up there. It was just Championship managers that you would expect.

After Mick’s time in Ireland I don’t think anybody was really expecting his name to crop up and it didn’t for the first couple of days, then late on Thursday night it showed up in the bookies. That raised my eyebrow because that doesn’t happen unless somebody knows something.

By Friday morning I found that Mick had gotten the job and it all happened so quickly. I later learned that Mehmet Dalman tried to get Mick two years ago. Neil Warnock gave a recommendation to choose Mick as his successor and they didn’t, they went for Neil Harris in the end.

Considering Mick McCarthy had been out of the British game for a couple of years, it is not overly surprising that not all of the club's supporters were enthused by the prospect of him taking over.

His last job in England came with Ipswich Town, and while they would drop into League One after his departure, the former Millwall boss had hardly torn up trees with Ireland or APOEL.

Despite this, Glen Williams felt it was a shrewd appointment.

Hardly anybody was saying ‘I want Mick McCarthy’. From that aspect it was a mixed reaction. I also think that there’s this fallacy in football at the moment that young progressive managers are the fashionable thing.

You had Frank Lampard at Chelsea, Wayne Rooney at Derby, Steven Gerrard at Rangers, that sort of stuff. I always maintain the stance that there’s something to be said for experience, and when McCarthy was appointed I had no issues at all.

I thought it was a shrewd appointment, that he knew what he was doing in this division. The Championship more than any other league you need experience, because it is bloody hard. I thought there was no real threat of relegation as soon as he was appointed.

Cardiff City have put together a run of seven wins and four draws during his time in charge, including a streak of six consecutive wins.

Having initially been brought in on a contract until the end of the season, he has already been handed a two-and-a-half year deal. He was also named as Championship manager of the month earlier today.

How has he achieved such a remarkable turnaround in the Welsh capital?

McCarthy has employed a three-man defence at Cardiff, a system he resisted using with Ireland despite calls for him to do so. It has worked brilliantly, with his side conceding more than a single goal on only one occasion.

He has also attempted to introduce a number of academy players to the squad, another difference to his Ireland tenure. He was often hesitant to give opportunities to inexperienced players during the Euro qualifying campaign, perhaps down to the nature of his short-term contract.

The football hasn't always been the most pleasing on the eye, but the former Ireland defender has never really put an emphasis on that part of the game. Instead, he has returned them to the type of nasty style that made them such a nightmare to play against under Neil Warnock.

He has also made them incredibly hard to beat in that they don’t concede goals anymore. The first half of the season was so frustrating in the sheer number of really sloppy goals they were conceding. That’s really not Cardiff.

This was a Cardiff team that had Neil Warnock as manager, so they built their foundations on being a horrible team, really hard to play against, ‘we’re not going to score many goals but you’ll score even less’, that sort of philosophy. Mick has brought that back. That ties in with Cardiff because it’s a bit of a blue collar club with blood and thunder football.

I think that’s why Mick has done so well, he fits into the fabric of it...

The majority of fans have turned around. I’ve seen so many people tweet me to say they’re happy to turn their hands up and that they were wrong.

Some are still holding reservations. They might think that this is a bit of a honeymoon period and that if it does start to go south, where’s the plan then? 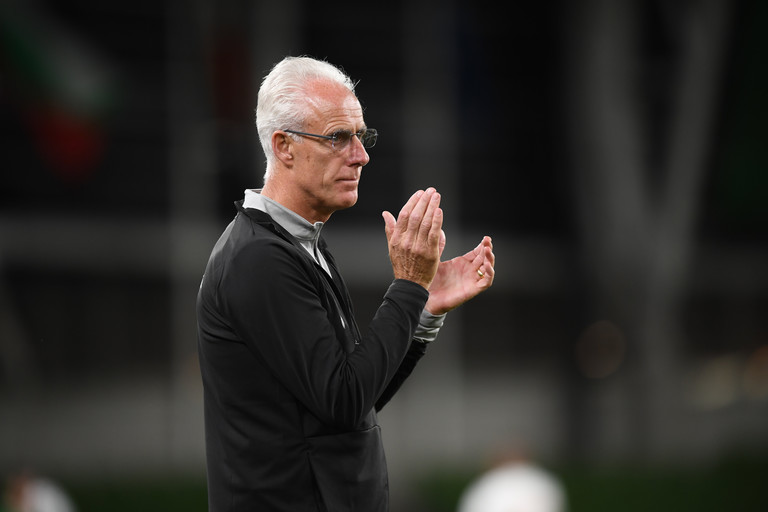 Cardiff City have long battled with mixing short-term gain and long-term planning. The club have frequently changed between young up and coming managers and more experienced bosses career Championship bosses.

Their most successful manager of the last half decade or so, Neil Warnock, was very much the latter. Mick McCarthy is cut from that same cloth.

The club currently sit four points outside the play-off places, but being involved in that discussion would have seemed unthinkable only a few weeks ago.

However when it comes to after this season, could their supporters once again call for a more progressive young coach if they fail to achieve promotion?

Glen Williams believe some will still crave structural change, with a former Ireland international one name they are craving to recruit, but this is something that Mick McCarthy is unlikely to bear the brunt of.

Lots of fans have been crying out for a technical director. A lot of them want Stephen McPhail, a club legend who is at Shamrock Rovers at the minute.

They have more of a gripe that the club doesn’t have a long-term plan in terms of a style or philosophy, but if Mick doesn’t get promotion I don’t think that would come into the reckoning.

He was never expected to get promotion, he was expected to push away from the bottom, consolidate and go again next season if he did well enough. He has exceeded expectation already, albeit if he loses the next 11 games it's a different question altogether!

Provided that doesn’t happen, which it won’t, I think the fans have taken to him.

It will be interesting to see how it all plays out. 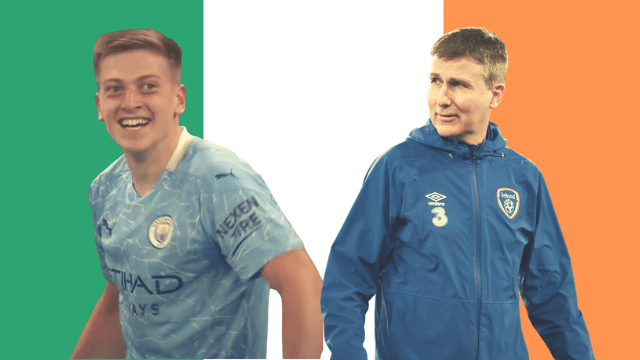