Mick McCarthy Says Cardiff Will Be Targeted Due To Promotion Push

It has been a dream start for Mick McCarthy at Cardiff City. Being seen as a steady hand to guide the club through a difficult period upon his arrival, the 62-year old has exceeded all expectations during his time in Wales.

He inherited a team who had found themselves in relegation trouble and has gone on to produce an incredible string of results to catapult them into the promotion race.

Last night's victory at Bournemouth means McCarthy has now won six game in-a-row, with the other two finishing in a draw.

A goal from Shane Long, his second in two games since his January loan move, gave the home side a chance to overturn a 2-0 halftime deficit but Cardiff would run out winners in the end.

2️⃣ goals in 2️⃣ games for Shane Long, your defence is terrified cause Shane Longs on 🔥 @irishfantv pic.twitter.com/SGZ9rdTozM

Speaking after the game, McCarthy said that Cardiff's results since his appointment means the team will now have a target on their back.

I thought the lads were excellent, especially in the first half when we dominated the game.

I expected a reaction from Bournemouth, which we got but we stuck at it and deserved the win. We showed great reliance and a good work rate.

The lads have been brilliant and have earned their position in the table with wins they have had.

They have reacted well to me coming in and the shifts they are putting in have been amazing. They will all be chasing us now.

We were looking at Bournemouth and everybody else and they were the target, now everybody will want to beat us.

We have put a bit more pressure on us and won't want to drop out of the top six.

Cardiff now sit in sixth place in the Championship table, overtaking Bournemouth after last night's result. They are 11 points off the automatic promotions places. 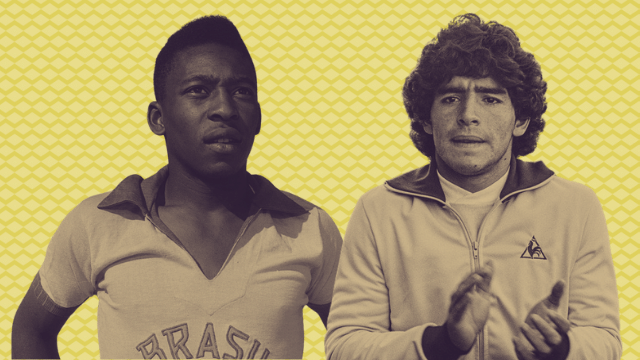