Football coverage today exists in a very controlled environment. Football team announcements take place over social media. Press conferences are generally staid events.  For the most part, press events are pretty boring, and unremarkable for the most part.

Things were a lot different when Mick McCarthy took the Ireland job back in 1996. This weekend, Ronan O'Flaherty in the essential St Patrick’s Athletic matchday programme (with the help of the great Tony O'Donoghue) reminded us of the amazing story of how McCarthy named his first starting XI as Ireland boss in a pub beside Richmond Park.

McCarthy had just taken over from Jack Charlton as the Boys in Green looked to usher in a new era of youth to match the heights of Euro 88, Italia 90 and USA 94. But one thing certainly not in McCarthy’s plan was naming his first starting XI for a friendly against Russia to the media at an Inchicore boozer.

The day the Ireland team arrived at Richmond Park, unannounced, to train. Mick McCarthy announced his team in the pub after. 🍺⚽️

My article for @StPatsProgramme, with thanks to Tony O'Donoghue for talking me through his memories. pic.twitter.com/2B0tnD2Y9j

For those who know League of Ireland football, McDowells Pub on the Emmet Road is often a staple of the Richmond Park experience. Although, it would surely not be considered as is a pre-match press conference venue, that’s for sure.

Ireland had ended up in Dublin 8 on that rain-sodden day because Lansdowne Road was waterlogged.

After the Ireland team arrived at Richmond Park unannounced, McCarthy ran a short training session before decamping to McDowells to name a starting XI that included a young Shay Given and Roy Keane. 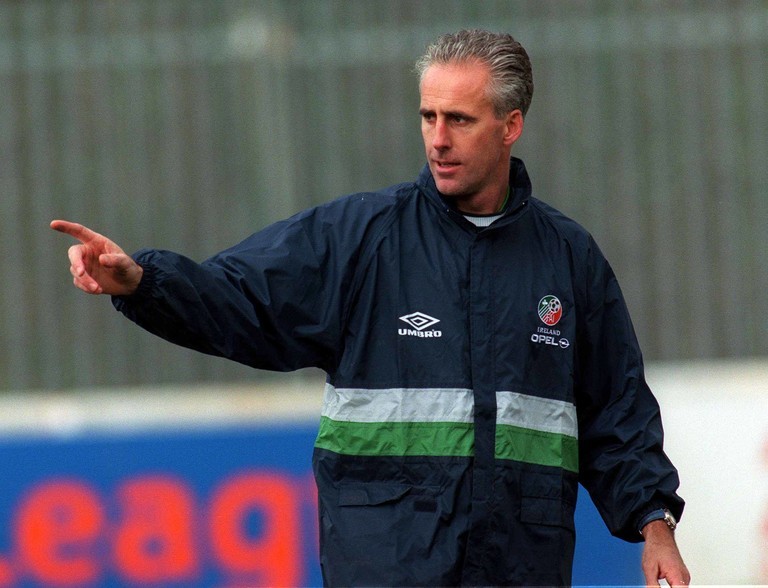 Here's how O'Donoghue recalls the day:

“These days press conferences are all backdrops and sponsors’ logos, and it’s all very sanitised,”

“But into McDowells we went and I would say, knowing one or two of the reporters, they might have called a pint.

“I especially recall how surreal it was. It was like something you’d see in Father Ted. Mick was Mick though.

Ireland would go on to lose the game 2-0 in front of a crowd of just under 42,000 at the old Lansdowne Road. We're grateful to O'Flaherty for sharing the story. 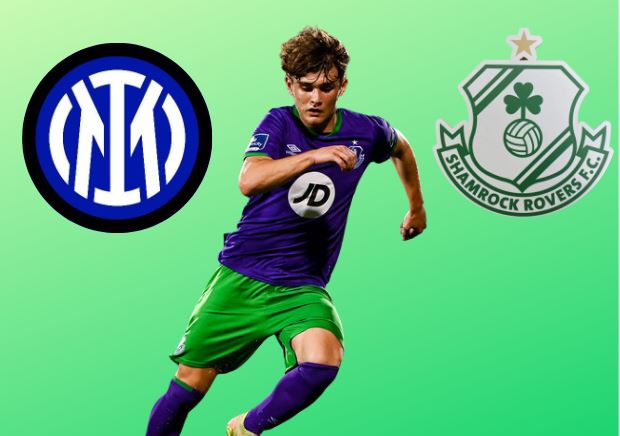