It's official: Mick McCarthy is no longer Cardiff City manager.

It felt like it had been coming for quite some time, but the news of McCarthy's departure was finally confirmed after the Bluebirds' 2-0 home defeat to Middlesbrough on Saturday afternoon.

Former Ireland international captain Mick McCarthy took charge of Cardiff City in January, having been sacked by Cyrpus club APOEL mere weeks earlier. McCarthy was also recently manager of the Irish national team, before being replaced by Stephen Kenny in April of 2020.

The beginning to McCarthy's time in the Welsh capital was hugely impressive, as he turned the club's fortunes around and had them pushing for the promotion places - he arrived with the club flirting with the relegation spots. Just two months after his arrival, he was offered an extended deal through to 2023.

This season has seen a dire turn of affairs for McCarthy and Cardiff, who sit just two points outside of the relegation spots - with Barnsley within distance to overtake them if they win their game in hand. They have lost eight games on the spin, with the 2-0 home loss to Middlesbrough on Saturday the final straw for Cardiff's owners.

The termination of the McCarthy and assistant manager Terry Connors' contracts was confirmed on Saturday afternoon, with Steve Morrison and Tom Ramsuit set to take over on an interim basis.

We would like to thank Mick and Terry for their efforts during their time with the Bluebirds and wish them all the best for the future.

It was a dramatic and disappointing turn of fortunes for Mick McCarthy at Cardiff City, and attentions will shortly turn to where the 62-year-old's next move in management will be. 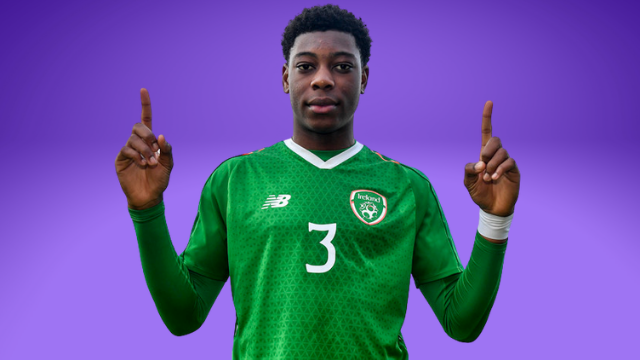 Football
2 weeks ago
By Colman Stanley
In Pictures: The Joyous And Surreal Scenes When Ireland Qualified For The 2002 World Cup
31