Barely 48 hours on from Manchester City and Chelsea closing an explosive final chapter of a footballing weekend, we've hardly had time to catch breath and take stock.

But the incoming Spring fixture list waits for no man and most certainly not the Fantasy League invested. With a deadline of 6.45 this evening to get those all-important switches made, here are five things you might want to bear in mind if you're looking to maximise your mini-league domination. 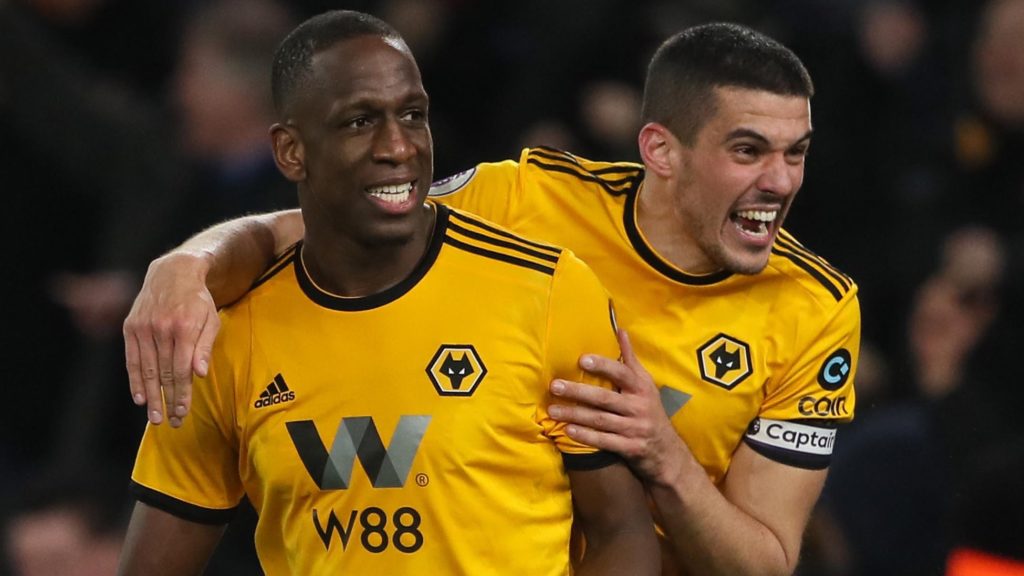 Does anyone remember the last time Huddersfield managed to score more than one goal in a game? Anyone? No?

November 25th my Fantasy friends! It's worth noting those goals came in a 2-0 victory over an out-of-sorts Wolves at Molineaux, but things have been pretty wretched for the Terriers since. Three months have seen fourteen Premier League fixtures come and go, with a single point away to Cardiff in the middle of January their only return from a possible 42 on offer - and that was a nil-nil draw.

Piling in on the Wolves defence for tonight's fixture away to the doomed Yorkshiremen is more or less a guaranteed points getter, and whilst Matt Doherty is an obvious choice, the Dubliner is at this stage a long-held asset in any team worth their Fantasy salt. Teammate Willy Boly, on the other hand, has proved he can score a goal and sits alongside Doherty and Ruben Neves in third place in the Wolves scoring charts this season. With under 5% ownership, he could also prove a tasty differential.

A 4-1 victory for the Londoners over Leicester City at the Kingpower on Saturday condemned Claude Puel to the Foxes' chopping board, with Deadline Day addition Michy Batshuayi seemingly striking an understanding with Wilfried Zaha - who has suffered from being more or less peerless in the Palace front-division since Dwight Gayle's departure two and a half years ago.

United are depleted, particularly in midfield, with first-half withdrawals from Sunday's stalemate with Liverpool; Ander Herrara, Jesse Lingard and Juan Mata; all ruled out. They join Phil Jones, Antonio Valencia and Nemanja Matic on the unavailable list, with Messrs. Martial, Rashford, Darmian and Rojo looking less than likely.

Despite holding a tame Liverpool scoreless, that United defence is shaky, with Ashley Young a foul machine. You can only imagine how that will be exacerbated by having Scott McTominay, Andreas Pereira and the delectable Fred exposing them all over the place in the midfield. That could see the stars align for Luca Milivojevic. The set-piece specialist should get plenty of opportunities to test David De Gea, and with seven of his eight goals this season coming from the spot, he could prove invaluable. 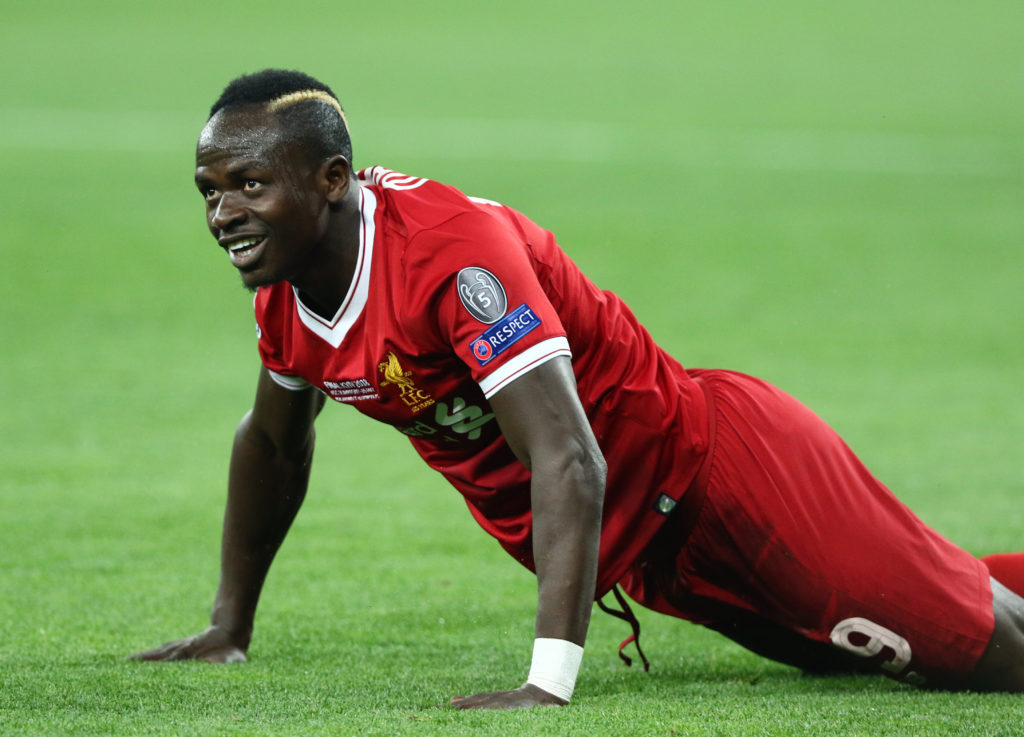 The time is now! If you haven't doubled up on the Liverpool midfield yet, now is the time. Literally half of all managers have £13.6m Mo Salah in their squads, but given the Reds have games against leaky Everton, Burnley and Fulham after tomorrow night's banker against Watford, it's time to go all-in on at least two of their free-scoring front three.

Bobby Firmino limped away from Old Trafford on Sunday, along with half the United team, and he will more than likely be rested for Sunday's derby tie, so Mané should be spared a rest.

Moreover, and crucially for those who don't intend to use their Free Hit chip in the obliterated Gameweek 31, Liverpool will play over Paddy's weekend. And they play Fulham, so go figure...

If you don't pick Mané, you are well within your right to sack yourself.

We're going back in on Auba in the full knowledge that we tipped him up last week and he ended up warming the bench for 75 minutes when watery Southampton came to the Emirates on Sunday.

Unai Emery could well look to rotate the Gabonese marksman into the starting eleven for tomorrow's game against Bournemouth, with fellow striker Alex Lacazette making way, given that the Gunners travel to Wembley for the North London derby with Spurs on Saturday morning. That will be Arsenal's fourth game in the space of nine days, and a good performance against their arch-rivals will be top of fans priorities list, given the fact that Spurs walked away from the Emirates with a 2-0 win the week before Christmas.

Bournemouth's home form is simply atrocious! They haven't garnered a single point from an away fixture since a 3-0 win over Fulham in October - a run of 8 defeats accumulated and 21 goals conceded since.

With the former Borussia Dortmund star still very much in the running for this season's Golden Boot, it could well be an opportunity for him to fill his boots!

Where the hell have Burnley come from! Sean Dyche's side haven't been beaten in the league since a St. Stephen's Day collapse to Everton. Eight games. Six wins.

Central to their resurgent form have been the blistering partnership of Chris Wood and Ashley Barnes up-top. Between them, they've scored eleven of the Clarets thirteen goals in those eight games, with Barnes chipping in with a few assists to boot.

Austrian coach Franco Foda was in the crowd at Turf Moor for Saturday's win over Spurs, as Barnes, who qualifies for the country through a paternal grandmother, scored the winner, with his stock rising week on week.

Despite that, he still only has a 2.8% ownership, with Fantasy managers slow on getting on board the Burnley gravy wagon. Wood, who comes in half a million dearer than Barnes at £6.2m, barely scrapes 1% ownership, whilst creative influences in the midfield like Jeff Hendrick and Dwight McNeil's owners could literally all fit in the same house. Teenager McNeil, who was on the books of Man Utd before moving across Lancashire, is looking like a total baller, and is available for a measly £4.4m. Can I hear you say...5th midfielder option?