Arteta Applauds Dundalk For Sticking To Their Style Of Play

Two goals in the five minutes before half-time and another thirty seconds following the restart saw Arsenal beat Dundalk 3-0 in their Europa League game at the Emirates on Thursday.

Dundalk had held firm prior to the opening goal by Eddie Nketiah with Arsenal not creating much. However, some bad errors cost the League of Ireland side dearly.

"I didn’t know how they were going to play," Arsenal manager Mikel Arteta said regarding Dundalk in his post-match press conference.

"They’ve been playing 4-3-3 all season and 4-1-4-1, and I knew they could come back after what we’ve seen in the last few weeks and play with five at the back. We were prepared for that.

"They’re a really committed team, the way they go about every ball. They try hard. Credit to them for what they’ve done in the last few months. Yeah, I’m happy to beat them."

Arteta gave Dundalk a nod of approval for continuing to play out from the back.

"The fact that they try to do it at any ground shows the personality that the coaching staff has and how much the players believe in them.

"I think that’s a really positive thing to show. It doesn’t matter where [they play], they can adapt the way they play, but the style of play doesn’t change." 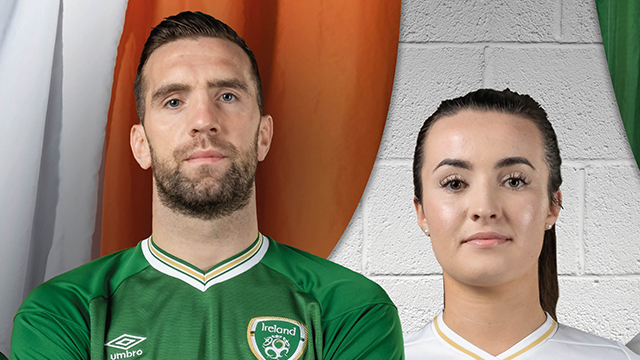