Dubliner Shaun Williams is in the form of his life at the minute. The Millwall player can play as a centre-half or midfielder and is a former PFAI Young Player of the Year having spent five years in the League of Ireland before moving to MK Dons in 2011. 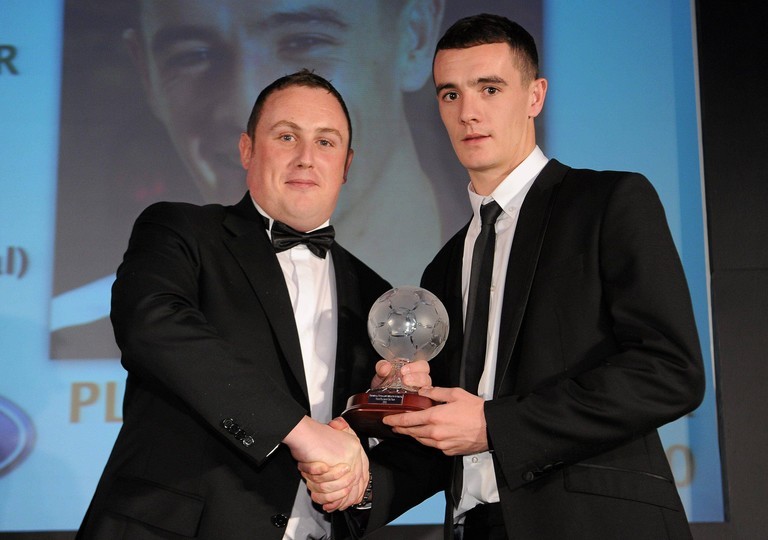 He subsequently moved to Millwall, who are enjoying a decent run of form at the minute as they look to launch a late playoff push. They are currently eighth in the table, just four points off the top six.

Martin O'Neill's recent Republic of Ireland squad for the friendly against Turkey was an opportunity to expose previously unused players to the trials of international football. A host of unfamiliar faces were included, but Williams was overlooked.

Speaking to the local paper Southwark News, Williams admitted he was upset not to be included: 'I've played in every game in this run we're on at the minute so it is disappointing.'

I'm not going to diss any player that's in the squad, but where we are at the moment is a lot higher than a lot of people in the squad. It's confusing and disappointing in terms of thinking what you have to do to get into the squad. Obviously, age may be a factor but if form is anything to go by I don't see why I shouldn't be involved.

Williams is 31-years-old but has been a constant for Neil Harris's side this year.

@shaunywilliams6 just seen the Ireland squad what a joke , They May not appreciate how good and how important you are , But we certainly do at Millwall mate , Keep doing what your doing we love you here !