Mohamed Salah has been named African Player Of The Year for the second year in a row.

The 26-year-old is coming off the back of a record breaking season, scoring the most goals in a Premier League season with 31, appearing in a Champions League final as well as representing Egypt in the World Cup, scoring two goals.

The Egyptian has shown no signs of slowing down this season either, scoring 13 goals and providing seven assists so far for Liverpool in the Premier League. 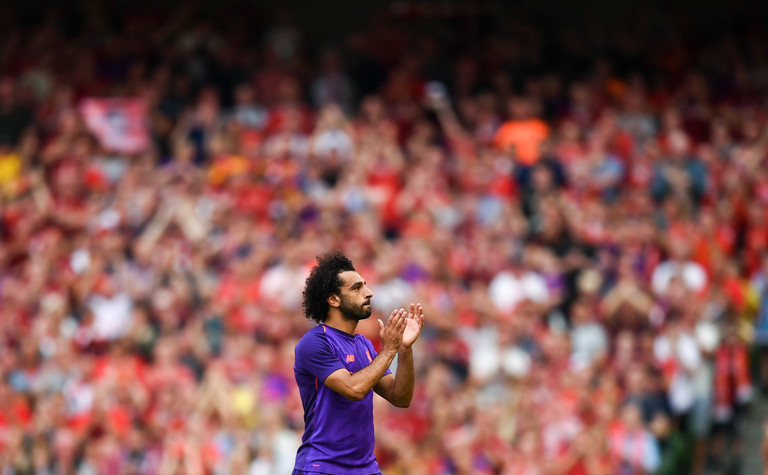 Salah beat off competition from Liverpool team mate Sadio Mane as well as Arsenal's Pierre-Emerick Aubameyang to scoop the award.

When accepting his award, Salah thanked his family, his fans and supporters before dedicating the award to his country:

I would love to dedicate this award to my country Egypt 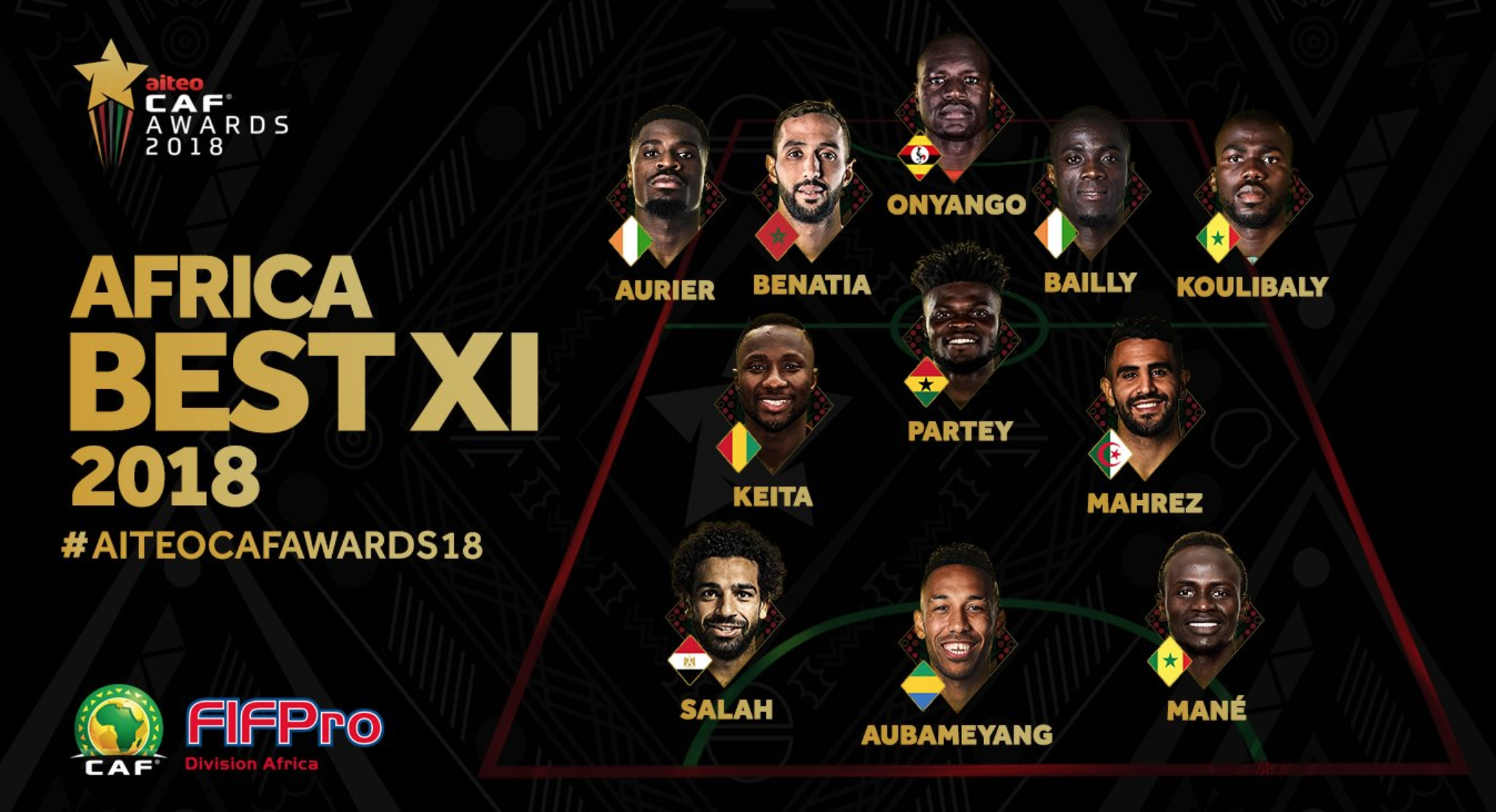 African Youth Player Of The Year went to Real Madrid's Moroccan defender Achraf Hakimi, who is currently on loan at Borussia Dortmund:

It was also announced today that Egypt will host the 2019 African Cup of Nations, with CAF tweeting the news this evening:

See Also: Manchester United May Use Brazilian As Bargaining Chip To Sign Defender