It was only ever going to be one man. Mo Salah may have been heavily criticised in recent weeks, but he came up big at a vital time tonight. While many have labelled him as selfish, it was his relentless nature that pushed his side over the edge.

Heading into tonight's game at Southampton, you had the feeling it was going to be a very tricky test for Liverpool. They were in good form, and it is a place where Liverpool have struggled in the past.

The game played out like a Liverpool fan's worst nightmare. Shane Long gave his side the lead inside the opening 10 minutes, and it was a first half dominated by the hosts. They outplayed Liverpool in the middle third, and created the better chances.

When Naby Keita gave the away side an equaliser just before the break, you could definitely argue that it was not deserved.

The second half began in much the same fashion, with Southampton once again looking the brighter side. When Jurgen Klopp introduced Jordan Henderson and James Milner, it seemed the German was using his final role of the dice.

They had a major impact, but it was a certain Egyptian winger that made the difference. When a counter attack opened up and Liverpool had a two-on-one, the easy option would have been to pass to Roberto Firmino. 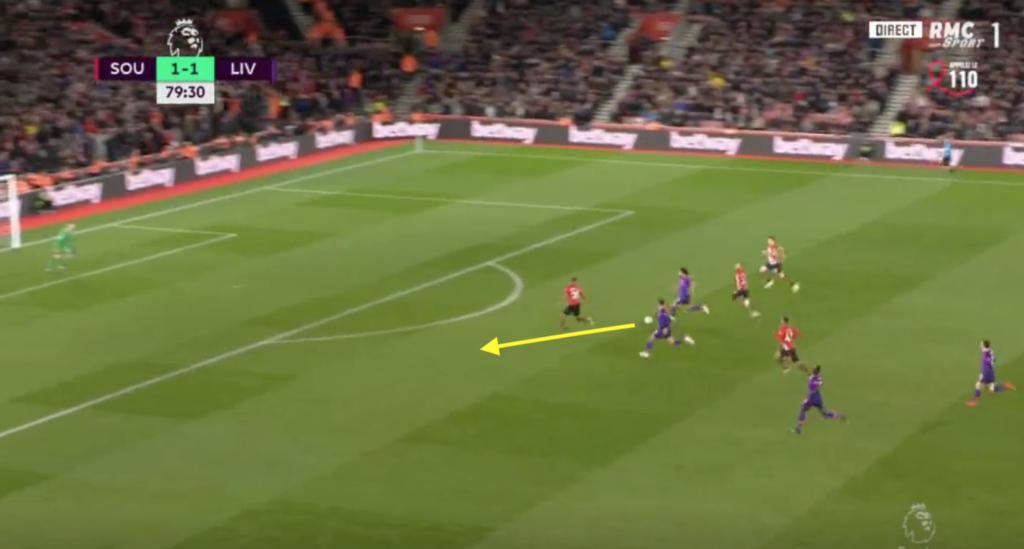 Most players would have had the recent criticism in the back of their mind, and likely would have passed the responsibility onto their teammate. Mo Salah is not most players.

He put his head down and struck an unstoppable shot into the far corner. You could see what it meant to him as well. 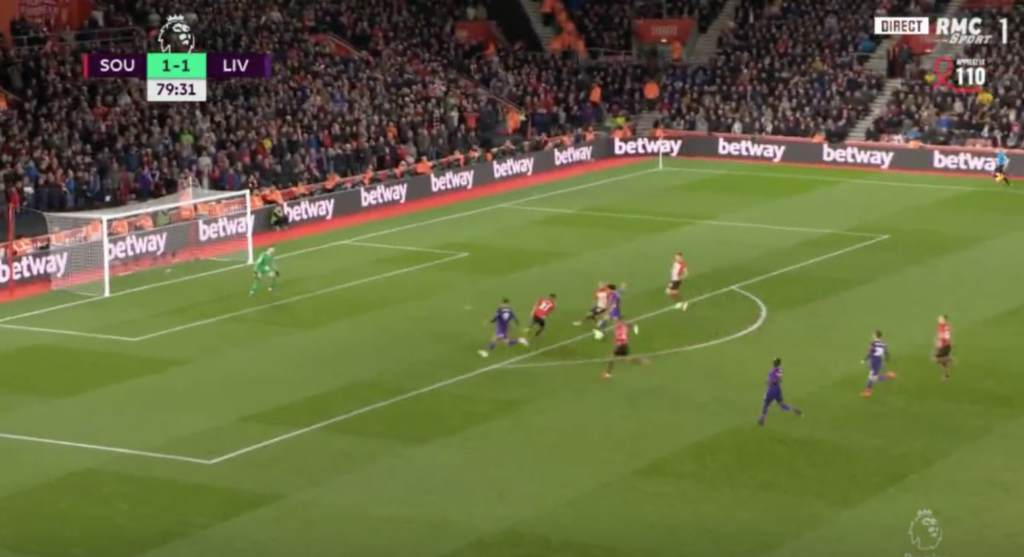 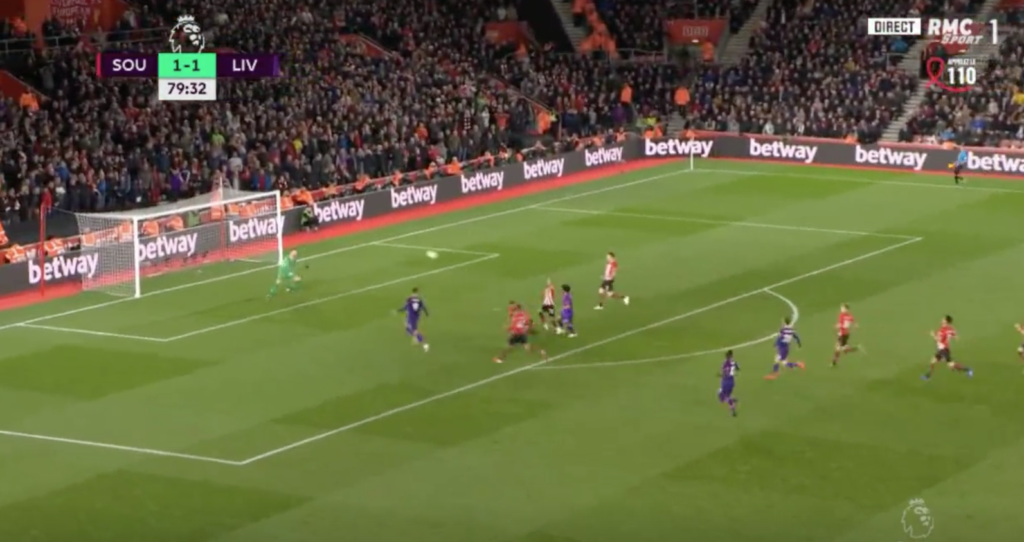 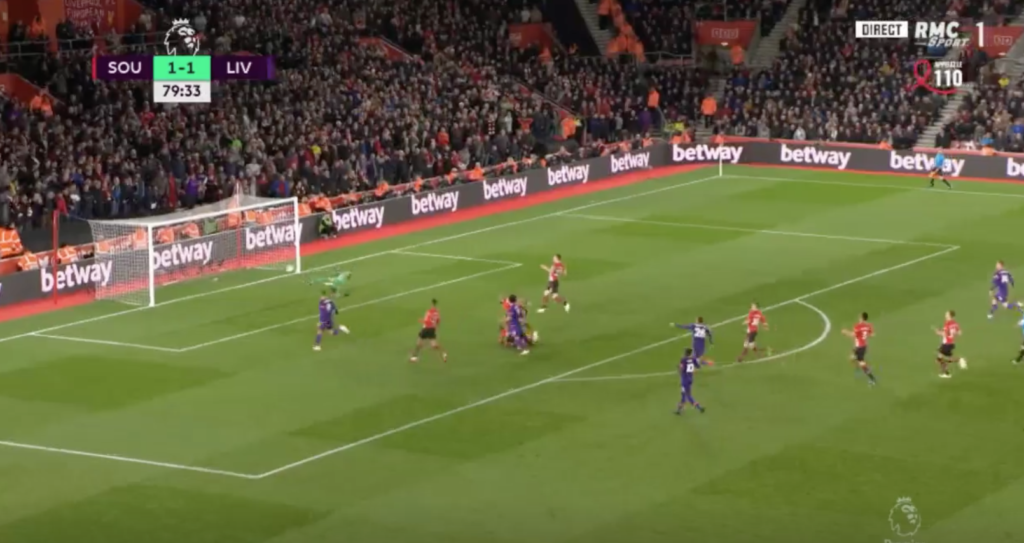 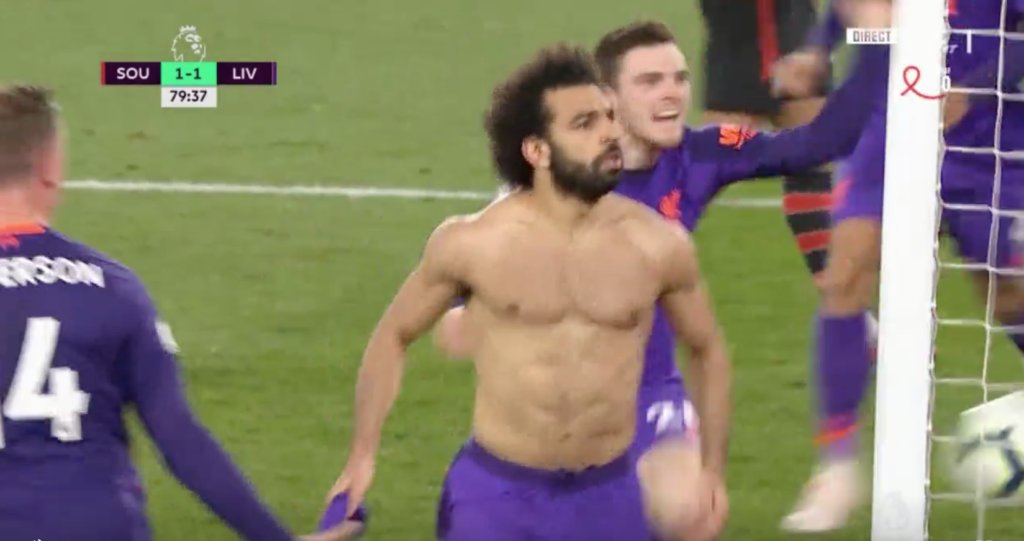 Should he have passed it? Maybe. But this is why you have players like Mo Salah in the team, to grab the game by the scruff of the neck when needed.

The Liverpool forward has been bullish in recent weeks when questioned about his barren run. He insisted that the goals would come and he was not going to change the way he played. That relentless mindset paid off tonight.

This could be a massive moment in the title race.

SEE ALSO: The Stars Of 'Sunderland Til I Die': Where Are They Now?