6 Of The Most Memorable Irish Transfer Sagas

Is there anything more entertaining in football than the drama surrounding the transfer market? Indeed, it seems it may have overtaken the actual football in recent years.

Every window seems to be dominated by one or two transfer sagas, with Irish players sometimes involved.

Here are six of the most memorable transfer sagas involving Irish players.

An early example of the genre. Liam Brady was one of the best players in the English First Division in late 1970s, winning PFA Player of the Year in 1979 and being included in the Team of the Year three times on the trot from 1978-1980.

When he was due to renew his contract at Arsenal, he wanted his value to the team to be reflected in his salary. The club had other ideas. They failed to offer him a deal as one of their top earners despite him taking only a third of what other members of the squad were on at the time. He told them to shove it.

He had his eyes set on the continent, with Bayern Munich the original suitors. That deal had all but been sewn up, only for the Bavarian club to pull out at the last minute thanks to objections from defender Paul Breitner, who wanted to play in midfield that season.

Ultimately a move to Juve would come to fruition. Brady would secure a weekly wage of around £3,000, as well as a huge signing on fee of £250,000. Going on to win a pair of Seria A titles in Turin, it's fair to say things worked out for him. 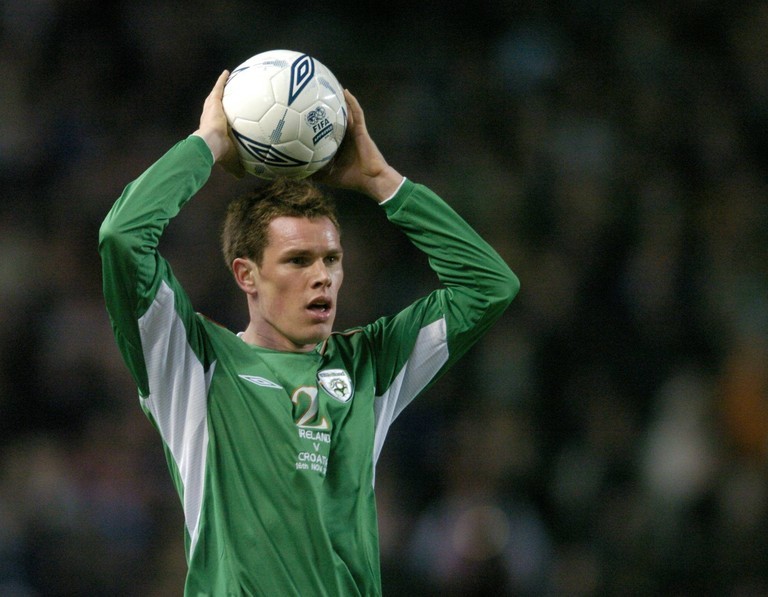 Steven Finnan would prove to be a magnificent signing for Liverpool, and it was one the club pursued for quite some time. While he would join in mid-May of 2003, the links to Anfield first emerged at the start of the year.

Fulham rejected a bid for the player in March, with Liverpool failing to meet their valuation. At the time, Finnan said he was happy at Craven Cottage but was flattered by the links to Merseyside.

It's clear that the Liverpool supporters were keen on the Irishman. When Fulham visited Anfield that April, the home fans continually cheered for Finnan throughout the match despite him being a member of the opposition.

By the end of that season, it was clear a deal would happen. It was something the defender said he would welcome:

In all honesty I've had five great years here, but if a top four or five team comes in, then you've got to think seriously about it.

He would later join the club for a fee of around £3.5million.

The 2002 World Cup was the peak of many Irish players' careers, with the tournament arriving at the ideal time for Gary Breen.

His contract at Coventry City had come to an end, with his performances in Japan & Korea seeing him linked with a number of clubs. Amongst those linked were Barcelona and Inter Milan.

He came very close to moving to the latter. A deal was agreed with the Serie A side before the end of the World Cup, with only a medical to be finalised.

Unfortunately for Breen, he would fail the medical. The club doctor said there was a potential issue with the defender's knee, resulting in Inter pulling out of the deal. He would instead move to West Ham, ending his dreams of playing for one of Europe's biggest teams.

It's difficult to imagine Roy Keane plying his trade for someone in the Premier League other than Manchester United (his time at Nottingham Forest aside), but it came agonisingly close to happening.

With Forest relegated at the end of the 92/93 season, it was accepted that the Irishman would leave the club. The wealthiest sides in England were all interested, but it was Blackburn Rovers who led the pack.

Keane spoke to manager Kenny Dalglish and had agreed a £400,000 per-year contract. However, the negotiations went late into Friday night, meaning the deal could not be rubber-stamped until the Blackburn offices reopened on Monday morning.

The rest is history.

Alex Ferguson would contact Keane the following morning and the player's head was turned. He instead opted for a move to Old Trafford. When he informed Dalglish of his decision, the Liverpool legend responded:

We think he did get away with it in the end, although it is interesting to wonder how his career could have differed had Keane stuck to his word.

Shay Given To Manchester City 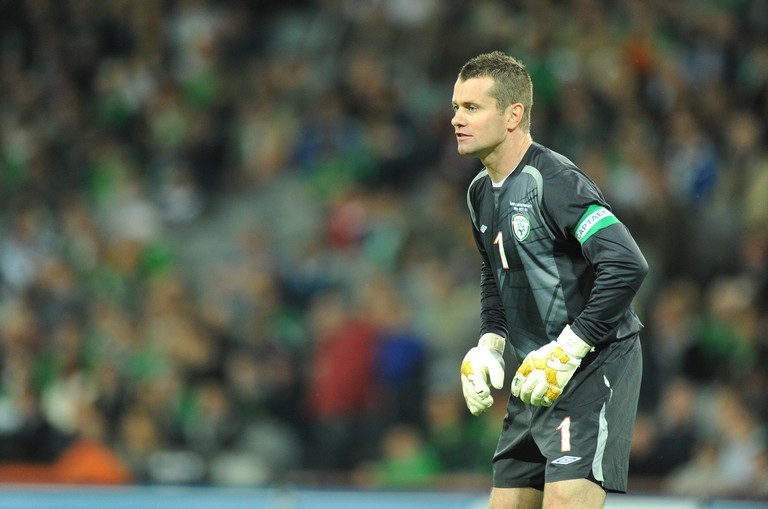 Shay Given played a massive part in Newcastle United's success in the 00s, but by the time the turn of the decade came it was clear he had outgrown the club. Entering the autumn of his career, he could afford to stay at a side who were in the midst of a steep decline.

When Newcastle fell to an embarrassing 5-1 defeat at home to Liverpool in January of 2009, the player's lawyer released a statement saying that Given was 'considering his future' at St James' Park.

A bid from newly minted Manchester City would soon arrive, although the £5million offer was rejected. Manager Joe Kinnear said the club were "not interested at all in selling him" and described the offer for Given as "insulting".

As was predictable during Joe Kinnear's time at Newcastle, the manager would be forced to eat his words. Given was soon given permission to speak to potential suitors, with a bid from City eventually accepted.

It was thought the deal was worth around £8million, but Newcastle managing director Derek Llambias revealed a couple of weeks later that it was actually worth less than £6million. The club would be relegated a few months later.

Damien Duff's career was on a steep upward trajectory in 2003. Having proven to be a star at both Premier League and World Cup level and had outgrown Blackburn Rovers.

Both Liverpool and Manchester United were interested in signing him in the ahead of the summer transfer window that year. It was thought that the Merseyside club had the upper hand, with Gerard Houllier desperate to bring him to Anfield.

However, nobody knew at this stage that Chelsea were about to be major players in the market. Roman Abramovich would take over the club in June of 2003, announcing their presence as players on the transfer stage.

They would steal a march on Liverpool for Duff's signature. The winger had a buyout clause of £17.7million in his contract, although Blackburn were hoping the player would opt to stay at Ewood Park even if it was met.

Chelsea submitted a couple of bids for just under the release clause, but it seemed inevitable it would be triggered for someone the club considered to be their top target. It soon was, with Duff showing little hesitation in moving to London after both Liverpool and Manchester United dithered. 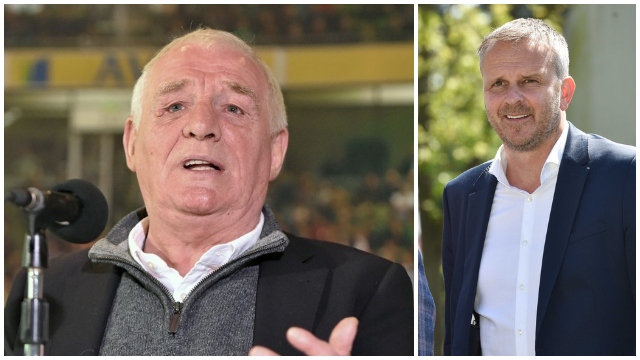 Football
9 months ago
By Fiachra Gallagher
Where Does This Ukraine Tackle Rank In Worst Professional Fouls Ever?
Football
1 year ago
By Balls Team
Lennon Dismisses Gary Breen Negativity About Shane Duffy's Celtic Move
25