José Mourinho is no stranger to being linked with a job in the Premier League.

The Portuguese manager has enjoyed four separate stints in England. In April of last year, his most recent Premier League venture fell by the wayside at Tottenham.

Now over eight months into life with Roma in Serie A - rumours have circulated that Mourinho is being considered by the board at Everton to fill their managerial vacancy.

On paper, it'd seem like a strange move. Mourinho didn't win over many fans with his time at Tottenham and many think his Premier League glory days may be gone.

On the other hand - the former Chelsea and Manchester United boss is still one of the biggest coaching names in football. His name recognition could help bring players to Goodison Park.

Nonetheless, Mourinho spoke after Roma won in the Coppa Italia on Thursday night and seemed to settle the score on his future in Italy.

Roma boss Jose Mourinho is under consideration to become the next #EFC manager 🤯pic.twitter.com/WyC5LL10sE

Despite the talk surrounding his consideration for the vacant Everton position, Mourinho doesn't appear to be aligned with all the rumours.

"Right now I wouldn’t change my job here at Roma with another one," Mourinho said to Italian TV. "I gave my word to Roma for three years and I feel this is my project."

"In terms of emotion, passion, empathy, of being happy working with Roma, I say I am 11 out of 10. I am truly, very, very happy to be at a club where I feel the people trust me. I couldn’t be happier than this."

Since his emergence onto the world stage at Porto in the early 2000s - Mourinho hasn't spent less than a season at any of the five clubs he has managed afterwards.

Tottenham was the one destination where he failed to win a trophy during his time in charge. Mourinho has won league titles in Italy, Portugal, England and Spain.

The Everton vacancy left by the departure of Rafa Benitez is being filled temporarily by Duncan Ferguson in a caretaker position.

Ferguson previously led the club between the departure of Marco Silva and the arrival of Carlo Ancelotti. He has stayed on in an assistant manager role since.

The Scot is the current bookies favourite to fill the permanent managerial spot, with former teammate Wayne Rooney the next favoured for the role. 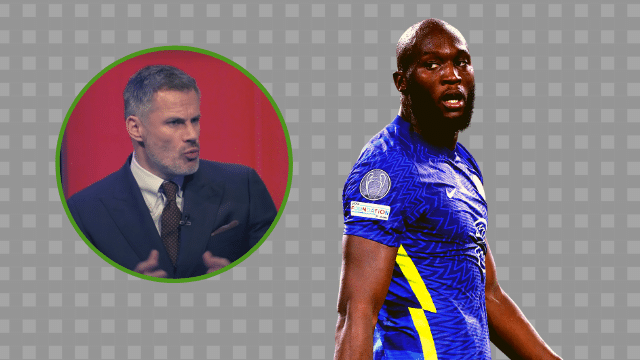