Quiz: Name The First Player Of Each Nationality To Score A Premier League Hat-Trick?

There are few things more satisfying in football than scoring a hat-trick. But if you can be the first player in your country's history to score a Premier League hat-trick? Now that would be a bit special.

There's a lot of familiar names, but there's also a lot of tricky ones here. For that reason - and because there's 46 names to get - we've given you 10 minutes to name all of the players in question.

If the quiz does not display it correctly, you can take it here.

SEE ALSO: Steve Bruce Has Dropped An All-Time Bizarre Quote On The Evils Of Social Media 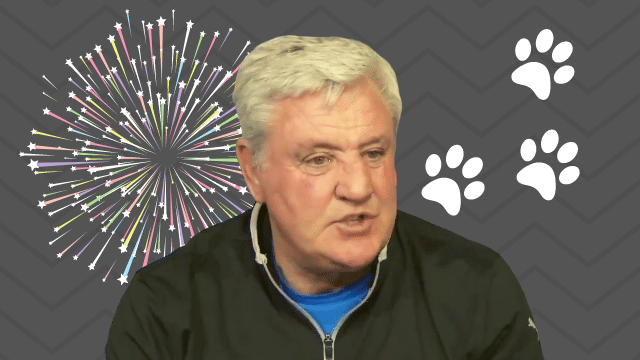 Premier League
17 hours ago
By Michael McCarthy
The Least Dramatic Premier League Season Ever? A Look At The Stats
Football
1 day ago
By Michael McCarthy
Quiz: Name The 21 Irish Players Who Have Appeared In The Premier League So Far This Season
Football
3 days ago
By Gary Connaughton
Dean Smith Slams 'Pathetic' Penalty Decision In Manchester United Loss
Popular on Balls
Rugby
16 hours ago
By Eoin Harrington
Mike Brown's 16-Year Harlequins Career Is Over After Stamping Ban Issued
Other Sports
17 hours ago
By Balls Team
12 Of The Most Cringeworthy Moments In Sporting History
The Rewind
13 hours ago
By Balls Team
The 5 Best Irish Accents By Foreigners In Cinema History
The Rewind
13 hours ago
By Donny Mahoney
The Best And Worst British Media Coverage Of The Ballymurphy Verdict