We Need To Talk About The So-Called 'Dubious Goals Committee'

Who are the Dubious Goals Committee? 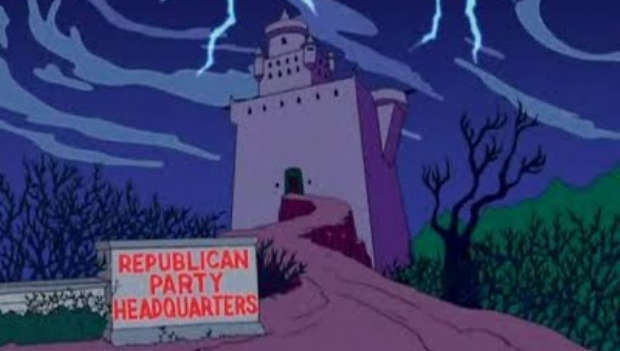 I've had it up to here with the Dubious Goals Committee!

Who are they? How are they chosen? And how the hell has Steve Bruce managed to lodge an appeal with the committee over Tom Huddlestone's goal at the weekend? Did he send a carrier pigeon? Is there some sort of appeals court process? Have the members of the Dubious Goals Committee got runners operating on street corners?

I've no idea how he managed it but the Metro reports today that the Hull manager is pleading the goal is given to Tom Huddlestone, in the hope that he can then cut his hair, having pledged to let it grow until he scores again after last bagging a goal in April 2011.

‘It means he’s half a stone lighter if he gets the barnet cut off…you have to give it Tom. Help me, then he can get his flaming hair cut,' said Bruce.

Who the hell is 'you'? He was talking a bunch of journalists. Does he think they are the men behind this Dubious Goals Committee? Where can I apply to join this conclave?

These are questions which need answering by the Premier League immediately. The committee will again run rule over every Premier League goal scored during the next two nights' matches but I never voted for them. Did you?

Football
13 hours ago
By Aonghus Ó Maicín
Irish Footballers In Italy: A Century Of Adventure
9

Football
19 hours ago
By Gary Connaughton
Who Knew That Ireland Were Twice Crowned World Football Champions?
4

Football
19 hours ago
By Gary Connaughton
Who Knew That Ireland Were Twice Crowned World Football Champions?
37