After an excellent game at the King Power Stadium, Leicester City took all three points against Manchester United this afternoon.

It was a win that was thoroughly deserved victory for Brendan Rodgers' side, who created the better chances throughout the 90 minutes.

While they would score two goals, United looked largely devoid of any attacking creativity. Both strikes came out of the blue, with no patterns in attack.

Even after scoring to make it 2-2 with a few minutes remaining, they would go on to concede a third straight from the resulting kick-off. It continues a very poor run for United who have now lost four of their last seven games in all competitions.

Ole Gunnar Solskjaer's team continue to depend on moments of magic to pull out results. It is not a sustainable strategy for a club who have ambitions of challenging for the title and the manager's position will be coming under heavy scrutiny if things do not change quickly.

Speaking on Premier Sports after the game, both Neil Lennon and John O'Shea said that there will be massive pressure on Solskjaer ahead of the games against Atalanta and Liverpool next week.

"The debate before the game is are they a team that relies on individual brilliance. That was never more apparent today with the two goals they got. The rest of it was a complete mess." 🗣️ pic.twitter.com/2Dkv1KygYU

O'Shea: I'm flabbergasted really. When it went to 2-2, you're expecting United to go and finish the game off.

Credit to Leicester. 4-2 is a bit polite in a sense because if it wasn't for De Gea pulling off some great saves it could have been more.

The debate before the game is are they a team that relies on individual brilliance, well that was never more apparent than today with the two goals they got from Rashford and Greenwood. The rest of it was a complete mess...

Honestly, they have real problems here. Ole Gunnar Solskjaer is going to come under a huge amount of scrutiny now because they are not getting it right.

It's a big week (ahead), but every week is a big week when you're involved with Manchester United. It's not just the results, the level of performance is nowhere near good enough.

O'Shea: This week is a huge one. We're talking about four losses from seven in all competitions. The scrutiny will be increased to the max with tough games to follow.

While there are no suggestions that Solskjaer's job is under any sort of immediate threat, that could change quickly if results do not improve.

Considering the run of fixtures they have coming up, he will have to turn things around sooner rather than later.

SEE ALSO: Paul Gascoigne Once Missed A Lazio Game After Diving Into A Lobster Tank 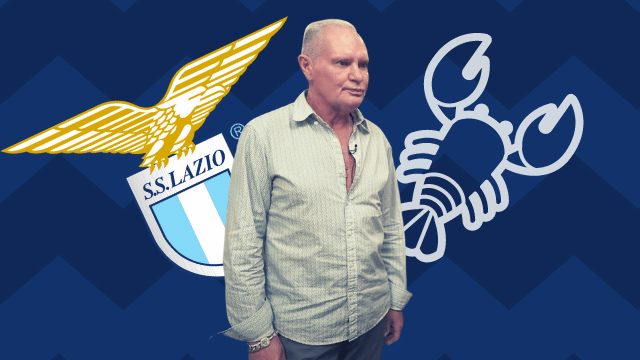