In a Tuesday press conference, Neil Lennon swiftly dismissed Gary Breen's suggestion that Shane Duffy's move to Celtic would have a negative impact on the centre-back's performances for Ireland.

Duffy scored his first goal for Celtic on Saturday in a 5-0 victory against Ross County. Breen believes Duffy should easily get to double figures for goals this season.

"This is a brilliant move for Celtic but the quality of player he is playing against now will be a big concern for Ireland," Breen told Off The Ball.

"He is not going to be up against quality centre-forwards. There is no centre-forward in Scotland who would play in a Premier League team. None.

"He is going to be playing against lesser quality and that is a concern."

That suggestion was given short shrift by the Celtic manager.

"That’s just someone who doesn’t know the game up here," said Lennon.

"I can give you a list as long as your arm of players who have come up here, thrived and gone on to better things or had a great career while they have been here.

"I think Gary’s comments are totally unnecessary, unfounded, there’s no sort of substance to them whatsoever and completely wrong.

"He had a great debut and got better as the game went on so he should take a lot of confidence from that and everyone was delighted for him."

See Also: Jeff Hendrick 'Shied Away' From Being Paraded By Newcastle 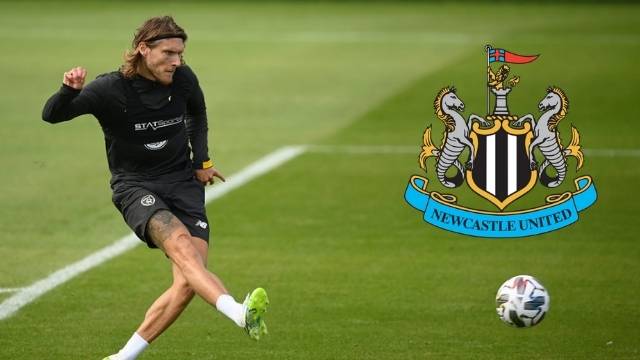