The 2020-21 season got worse for Neil Lennon and Celtic last night as they were roasted 4-1 by Sparta Prague in the Europa League. Celtic's involvement in Europe has now ended and Lennon finds his club 11 points behind Rangers in the SPL, having won just two of their last nine games.

Amid a deafening backlash from supporters on social media and increased criticism from ex-Celtic players, Lennon remains confident he'll be able to turn things around at Parkhead.

Asked if he still has faith in his team after the match, Lennon said:

'Of course I do. I know this group better than anybody. I remember at the end of last year when we lost to Rangers, everyone writing us off and we were getting slaughtered from all and sundry, be it our own supporters or everyone else in the game, saying the league was over.So we have been here before and we put a great run together in the second half of the season.

'It feels a little bit different, like we have a little bit more work to do but we are quite confident we will turn it around again. We have a lot of work to do catching up in the league but it is not beyond us, far from it. I have been in  situations like this as a manager and a player. There is no reason to believe we won’t turn it around.

Celtic fans do not share his optimism. 80% of respondents to a Twitter poll asking will Lennon be in charge on New Year's Day answered in the negative.

Celtic fans, will Neil Lennon be Celtic manager on January 1 2021?

After the match, Chris Sutton called Lennon 'delusional' when talking with the Scottish Sun.

“The fact of the matter is the results have not been good enough and it’s been all season. It’s been on Neil Lennon’s watch.

“You can’t get knocked out the Europa League after four games. It happened to Ronny Deila and I don’t know where Neil goes from here.

“He needs a reaction. But I watched his whole interview (after the match) and some of the stuff he was saying, in my opinion, was delusional – and he’s my mate!

“He got a lot wrong about tonight. I can’t stick up for him on the evidence of what we’ve seen this season.”

Lennon chalked the woeful run of results down to the pandemic.

'We are looking a bit disjointed as a group.

'They are an excellent group. I think they are lacking a bit of unity at the minute

'I don’t know if it is because we’re living through a pandemic and it is not normal. There are things that are maybe out of their control.

'I think they’re missing the atmosphere in the stadiums as well. We have to try and remedy that, adapt to it.

“I don’t think it is a major football issue, I think it is more psychological than anything else.' 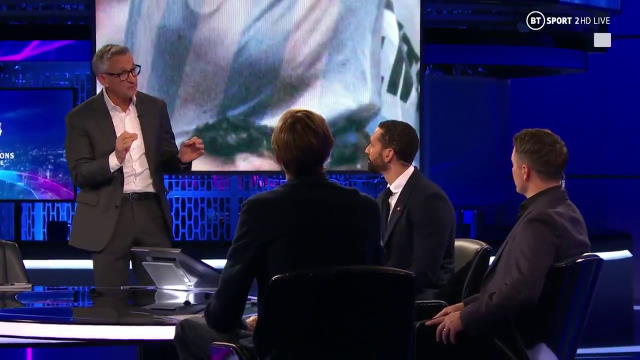