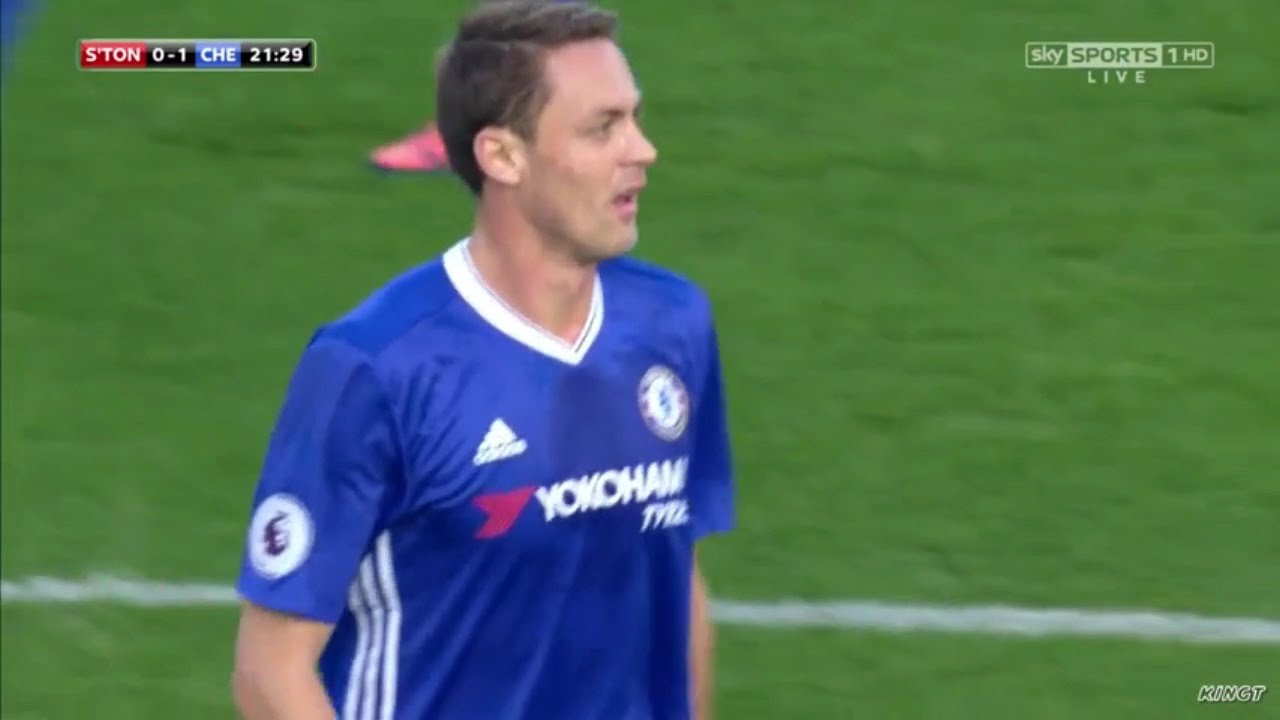 It's not quite Robin Van Persie moving from Arsenal to Manchester United, but Chelsea fans won't be happy to see one of their key players is going to be potentially shipped off to a rival club this summer.

Nemanja Matic is about to be reunited with former Chelsea manager Jose Mourinho as a move to Old Trafford is on the cards, according to a report in Friday morning's edition of The Times.

The Serbian international has played an integral part of the Chelsea team as a combative defensive midfielder ever since returning to the club from Benfica in 2014, winning two Premier League medals and a League Cup. While he's not exactly the kind of high profile transfer that United fans might have been hoping for, he is at the very least an upgrade on alleged professional footballer Marouane Fellaini.

The upshot for Blues fans is that Antonio Conte is making room for Tiemoué Bakayoko after a £36 million deal was agreed with Ligue 1 champions Monaco. The 22-year-old French midfielder was one of the lesser heralded, yet nonetheless most important components of their sensational run to the Champions League semi-finals this past season. For some, he is definitely seen as an upgrade on what they already have.

Matic is set to head to the Europa League champions as part of Mourinho's squad restructuring, having already acquired Victor Lindelof from Benfica for £30 million and has been linked with a move for Inter's Ivan Perisic.