Netflix Release Amazing Trailer For The Next Great Football Documentary

Netflix have a pretty stellar record when it comes to sports documentaries. They've taken on basketball in The Last Dance, motor racing in Drive to Survive and football in Sunderland 'Til I Die - and if their upcoming documentary on Brazilian footballing legend Pelé lives up to their usual standards, we are in for a treat.

The trailer for Pelé dropped today and it looks pretty spectacular - telling the story not only of his footballing career, but also encompassing the story of 1960s Brazil and the politics and frenzies that Pelé was caught up in.

It looks like it could be a fantastic watch.

Netflix describe the documentary as:

The documentary looks back at the extraordinary period when Pelé, the only player to win three World Cup titles, went from a young superstar in 1958 to a national hero, amidst a radical and turbulent era in Brazilian history.

The film charts Pelé’s remarkable journey to becoming the ‘King of Football’ and leading his nation’s team to their historic win at the 1970 World Cup. With rare and exclusive filmed access to Pelé himself, the film emotionally showcases the star reflecting upon his impressive career.

Pelé is widely considered one of the greatest footballers of all time and is the only player to win the World Cup three times, winning in 1958, 1962 and 1970. The documentary includes interviews with team-mates from those Brazilian teams, as well as family members and team-mates from Santos, the club where Pelé spent much of his playing career.

Directors David Tryhorn and Ben Nicholas have previous involvement in films such as Crossing The Line and Kenny, while executive producer Kevin McDonald directed the Oscar-winning documentary One Day in September. 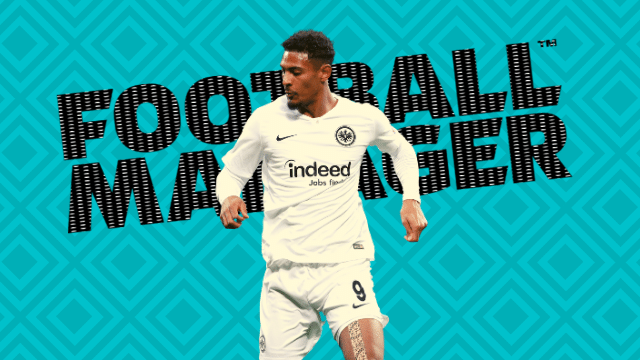 Football
1 year ago
By Mark Farrelly
Watch: The Trailer For The New 'Gripping' Jack Charlton Documentary
Football
1 year ago
By Balls Team
New League Of Ireland Documentary Airing On Eir Sport
GAA
4 years ago
By PJ Browne
10 Of The Best Sports Documentaries Of 2017
Popular on Balls
Rugby
21 hours ago
By Jonathan Browne
No James Lowe As Ireland Squad Announced For Six Nations
The Rewind
1 day ago
By Eoin Harrington
Watch: Brilliant Line Of Duty Edit Sums Up Boris Johnson COVID Party Farce
Motorsport
1 day ago
By Eoin Harrington
Northern Irish F1 Race Winner Thinks 'Drive To Survive' Is To Blame For Recent Controversy
GAA
3 hours ago
By PJ Browne
Two Football And Two Hurling Games On TV This Weekend