Arsenal fans waiting for news on their first summer signing will have to wait, but those curious as to what that player will be holding up with a big cheesey smile upon his official confirmation has become clear with the unveiling of the new Arsenal jersey in all of it's forms for the upcoming season.

An official release is still some way off, but leaked images have confirmed reports as to what the design will look like, and show models wearing the new home, away, and third kit.

Footyheadlines.com got their hands on all three jerseys on Thursday, and while the home jersey will surely be a hit, the away and third may divide opinion. 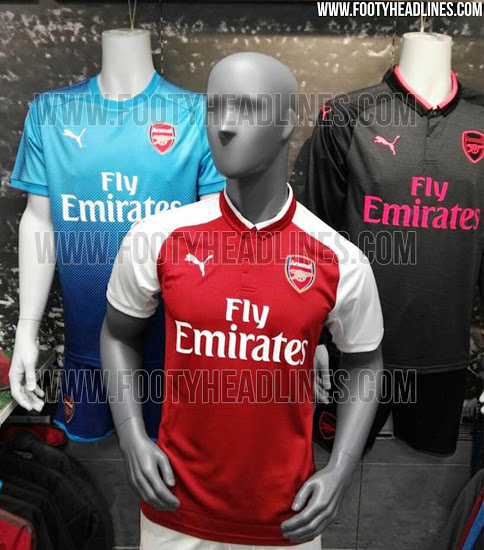 Here's a closer look at each jersey: 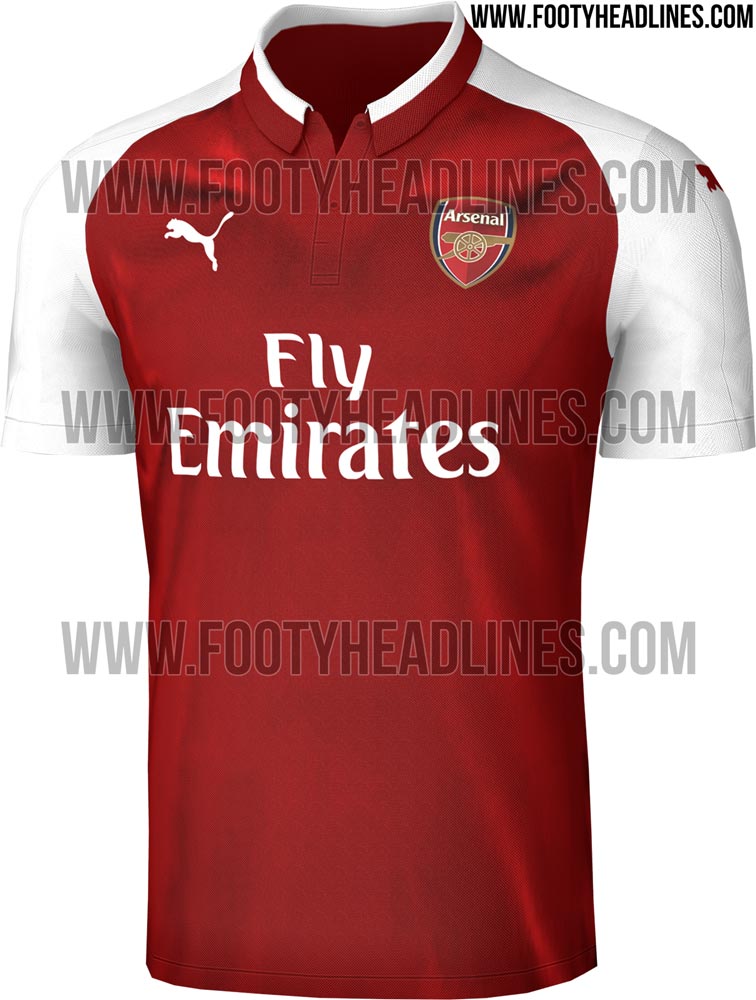 While there's no close up of the actual final product just yet, this mock-up gets across the design. 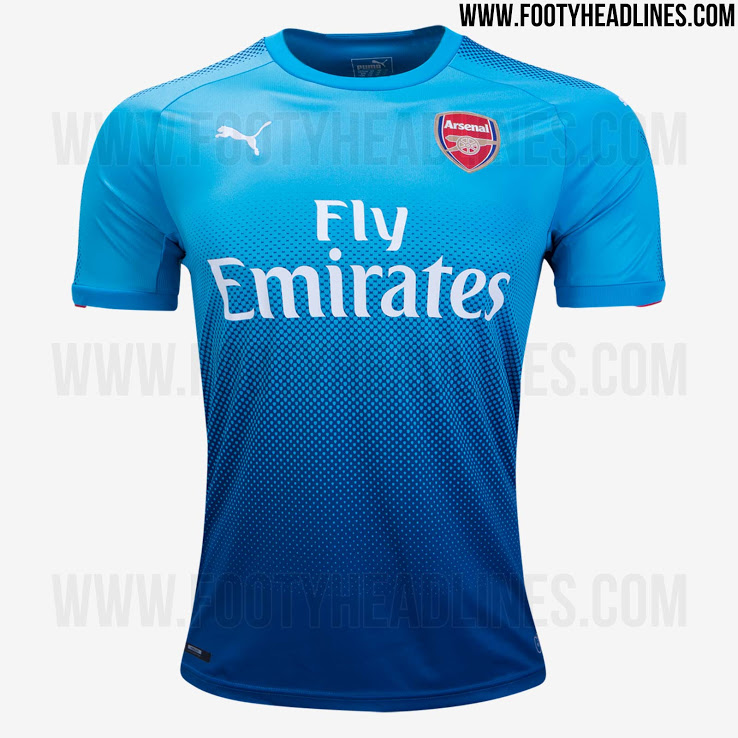 That is a beauty, even if that brighter shade of blue isn't one you would associate with the club. 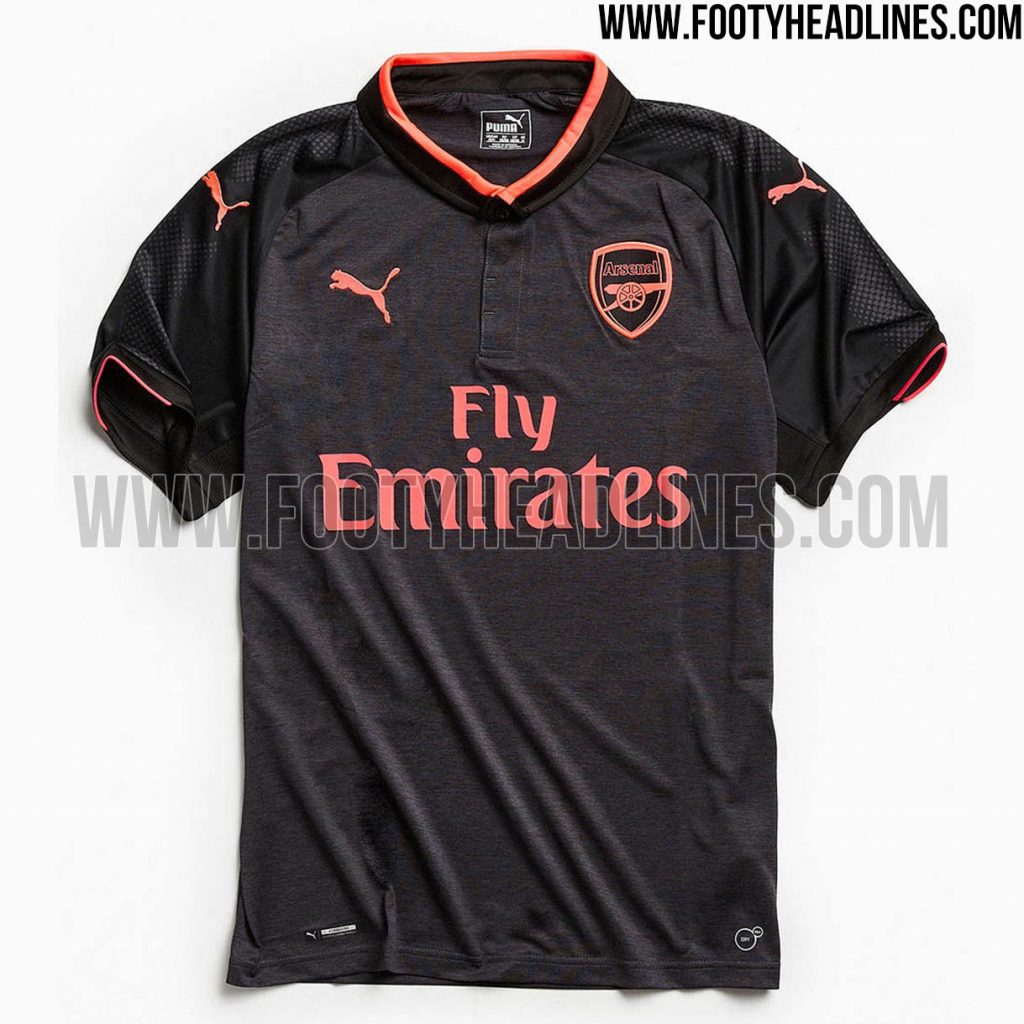 An unusual one, but a nice effort nonetheless.

The pattern on the sleeves is something we can expect to see on a lot of Puma jerseys this season, as can be seen by the new Leicester City and Burnley jersey among others.

Which new Arsenal jersey is the best? Be sure to get in touch and let us know what you think.