The new Celtic away jersey has emerged ahead of the new season, and after last year's eye-catching pink it's a return to something a bit more normal.

Celtic's switch to New Balance in 2015 they've proved to be largely successful, with the odd pink or luminous yellow being saved by consistently nice home jerseys.

This time out New Balance have really come up with the goods sticking to a more traditional colour code, and it's sure to be a big hit with match-going fans and supporters all over the world. 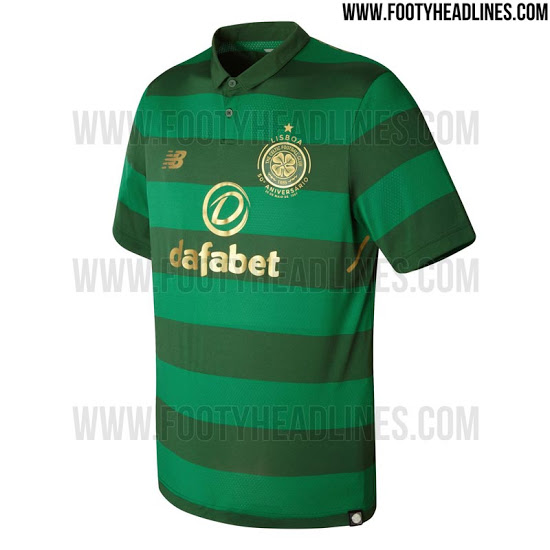 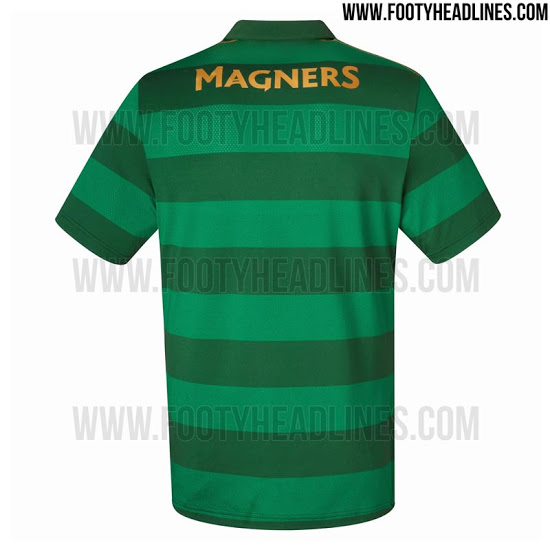 The fact that the home and away jerseys are predominantly green suggests a third or alternate jersey will also be released closer to the start of the season.

The new away kit will include 'forest green' shorts and socks and uses gold lettering similar to the home which is a nod to the Lisbon Lions European Cup winning team of 1967 who picked up the trophy with a squad made up entirely of players born within a 30-mile radius of Parkhead.

It is expected that the new shirts will be officially released over the coming days.

Given Ireland will be playing in New Balance gear from September and after seeing both their efforts on Celtic and Liverpool we're really looking forward to seeing what they come up with for our boys in green.