In a week when the Super League reared its ugly head once again, UEFA are under even more pressure, as Europe's top leagues have expressed concerns about the new proposals for the Champions League.

A new 36-team format from 2024 onwards has been ratified by UEFA - but members of the European Leagues Association aren't at all happy with the proposals.

Amid the storm of the Super League's dramatic collapse in April - just two days after it was revealed to the world - the new Champions League format was somewhat lost.

I am at the Chelsea super league protest. There are so many people here and the number is growing. Not just their fans either, I’ve seen Liverpool, Villa, Wolves, Leeds, City & United badges.

99.9% of the voices who matter are against this greed league and we will win. pic.twitter.com/YoML8Mwpyp

The new format would see every club that qualifies for the group stage guaranteed at least ten games - four more than are guaranteed currently. The European Leagues Association represents 29 domestic leagues across Europe, including England, France, Germany, Italy, and Spain, and they have expressed concerns over the additional games under the new format.

European Leagues' managing director Jacco Swart held a conference on Friday, where he raised the concerns on behalf of Europe's domestic leagues. He said:

We do think that changes will be made...topics we are addressing are related to the number of matches and the match days, to the access list and the financial distribution model for the entire competitions.

What we have agreed, in good cooperation with UEFA, is that we will start a process on this in the upcoming months and then we will take it from there.

It has been clear, we are not happy on all the topics that have been decided and we know that, as UEFA has said, that there will be a second phase of the process.

Though not quite as egregious as the Super League's aim to completely do away with fair competition, the new format for Europe's premier club competition did raise a few eyebrows. The key elements of the new format are:

The main concerns raised by fans revolved around the two "legacy" spots for the highest UEFA-ranked clubs who failed to qualify of their own accord. This was seen as coming from a similar frame of mind as the Super League proposals, to keep the status quo and ensure no big clubs missed out on Champions League football.

It seems, though, that those elements of the proposals are not the biggest concerns for Europe's domestic leagues. 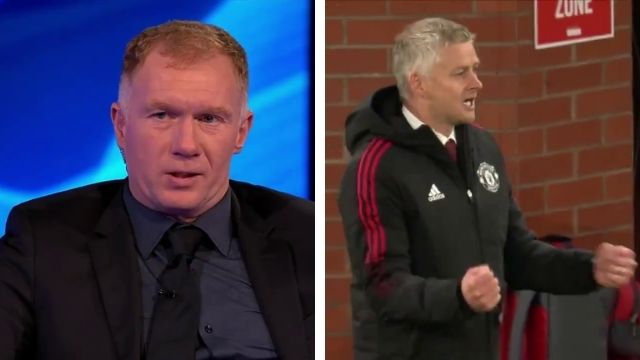