With his podcast The Stand going from strength to strength, details of a new Eamon Dunphy show have been released ahead of its premiere on eir sport 1 tomorrow night at 10:00pm.

Bringing together five distinct sporting personalities, the opening episode will feature the former RTÉ pundit will be in conversation with new Republic of Ireland boss Mick McCarthy.

Unfortunately, given that the episodes were recorded in September there is going to be scant all talk about McCarthy's latest role. 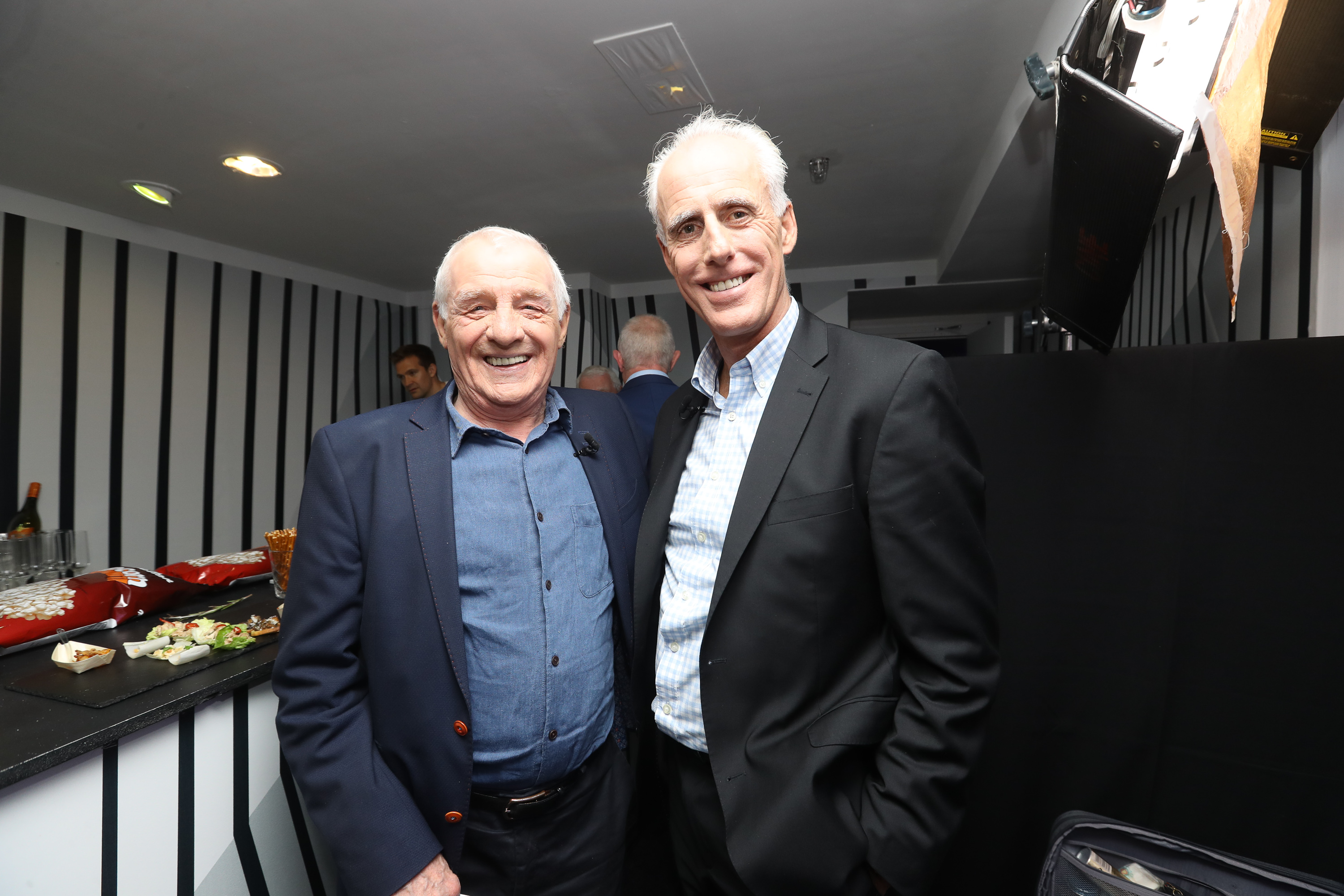 Elsewhere, the new Eamon Dunphy show will have the interviewer sitting down with recently retired footballer (and new assistant to McCarthy) Robbie Keane.

Likewise, we can expect little talk from the Republic of Ireland's record goalscorer about his latest professional gesture.

Instead, Keane will talk about such topics as Glenn Hoddle's Spurs, Giovanni Trapattoni's Ireland and his disastrous spell with Liverpool.

For the convenience of all, a complete recap of the episodes will be available across the Christmas period. Running from December 24 to 28 on eir sport 1, the episodes involving O Sé, McCarthy, Walsh, Souness and Keane will be screened.

See Also: 'I Was One Of The Best' - Sol Campbell Starts Managerial Career With A Bang

Football
2 months ago
By Gary Connaughton
Dunphy, Brady, And Giles Have Picked Their Greatest All-Ireland XIs
Previous Next

Football
3 weeks ago
By Maurice Brosnan
Balls Remembers - The French Meltdown At World Cup 2010
Football
1 month ago
By Mark Farrelly
Man United's Scout Tried And Failed To Woo Eamon Dunphy's Mother With A Turkey
Football
2 months ago
By Gary Connaughton
Dunphy, Brady, And Giles Have Picked Their Greatest All-Ireland XIs
Popular on Balls
GAA
19 hours ago
By Michael McCarthy
'If These People Have Their Way The GAA Will Be As Anonymous As The League Of Ireland B'
2