Footballers and tattoos are a match made in heaven.

As tattoos become more and more of a staple on skin, footballers have utilised the craft to express themselves aesthetically.

Like, just look at Sergio Ramos. The Spaniard is an Adonis, a chiselled canvas of scrawls, doodles and art.

Are we going over the top? Yes, but hear us out.

Today, Hibernian completed the signing of former Celtic and Hull City player Jackson Irvine, a man with the greatest array of tattoos on any footballer we've seen.

The Australian international has a litany of pop culture tattoos on his body, with our personal favourite being this nifty Moe Szyslak number.

Big fan of Jackson Irvine signing for Hibs - mainly because he has a tattoo of Moe Szyslak on his leg. pic.twitter.com/neE1eMgSZy

Of course, the crossover between Scottish football and The Simpsons is secure enough, with the Twitter account @SimpsonsSPFL being one of the more unique football accounts on the platform.

Irvine's Moe tattoo comes from the 'bachelor auction' from the episode 'The Two Mrs. Nahasapeemapetilons' from season nine, episode seven.

"Why do we have to stand here? It's so humiliating."

Irvine has "Once more, with feeling" on his chest, a reference to the musical episode of Buffy the Vampire Slayer. He also has the quote "Serenity now, insanity later," the immortal words of Lloyd Braun from Seinfeld.

It's safe to say the Jackson Irvine isn't a typical footballer. 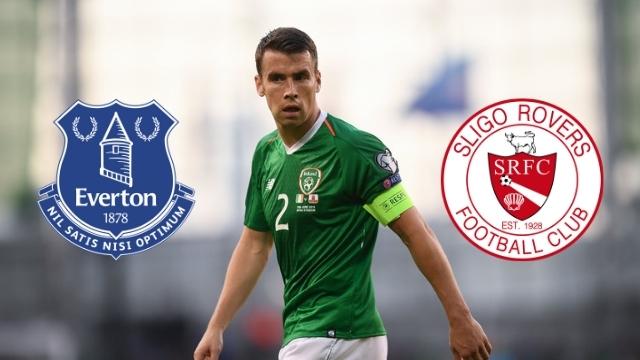