The new Ireland home kit for the 2018/19 season has been launched.

According to makers New Balance:

The 2018/19 home kit incorporates a Green design with a vibrant Orange trim. The shirt features a V-neck collar and pays homage to Jack Charlton’s historic Italia ‘90 side – who reached the quarter finals of the World Cup at their first time of qualifying. The jersey also features Éire, written across the back of the shirt, a tonal modern graphic and a Pristweld crest.

Ireland play Wales in Cardiff in the opening game of the new UEFA Nations League on September 6th. That will be followed by a friendly against Poland in Wroclaw on September 11th.

The first home of the new season will be on October 13th against Denmark.

What do you think of the new kit? 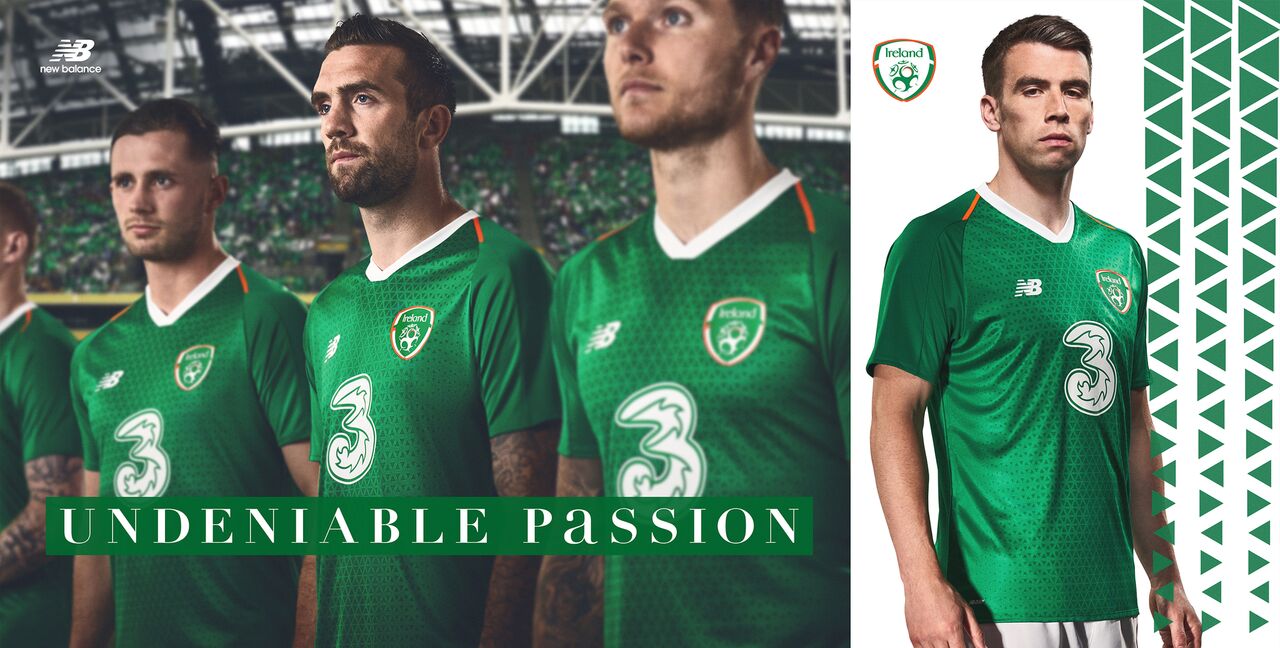 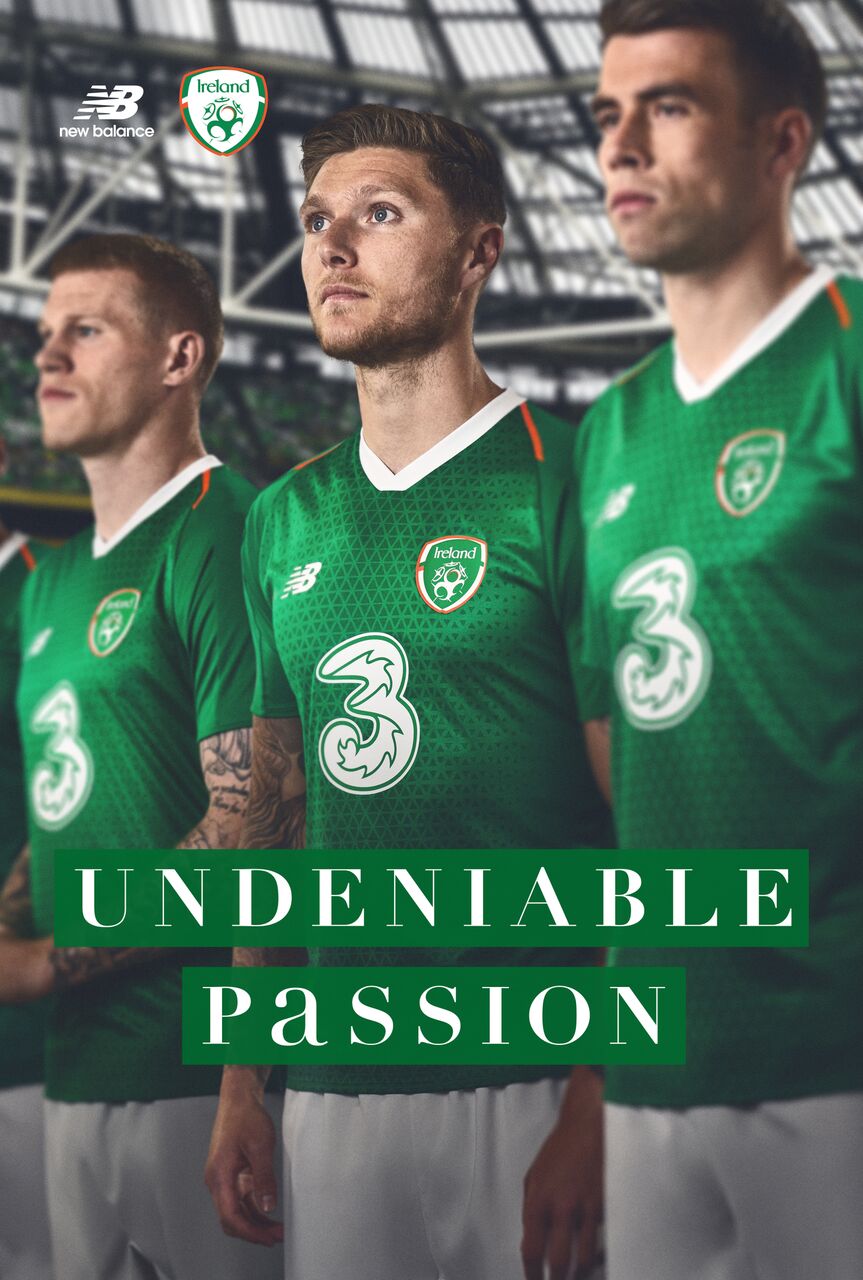 Football
1 year ago
By Arthur James O'Dea
FAI Release New Ireland Away Kit Less Than 12 Months After Last One
Football
2 years ago
By Arthur James O'Dea
Marouane Fellaini Seeking £2 Million In Damages From New Balance
Football
2 years ago
By Mikey Traynor
Marouane Fellaini Is Suing New Balance As Boots 'Impacted On Performances'
Popular on Balls
Rugby
7 hours ago
By Gary Connaughton
Watch: O'Driscoll And Dallaglio Speak Nothing But Sense On Saracens Mess
56