There are a number of things you can rely on when it comes to the nation of Italy. Top quality pasta, mopeds in metropolitan areas, and beautiful jerseys for their sports teams.

Whether it be football or rugby, down the years many have admired the Italian jerseys from afar, be they made by Kappa, Adidas, Lotto, or anyone else who has had a go.

That said, when it was announced that Italy's rugby jerseys for the 2017/18 season would be made by Macron, some were concerned given the divisive designs used for Scotland in recent times.

Well, now that the images of Italy's new home and away jerseys have surfaced, we're happy to report that Macron knocked it out of the park and will release two simple, yet beautiful rugby jerseys for Conor O'Shea's men.

Reddit user Benetton Treviso posted the images to the Rugby Union subreddit, and we have to say we're big fans of them. 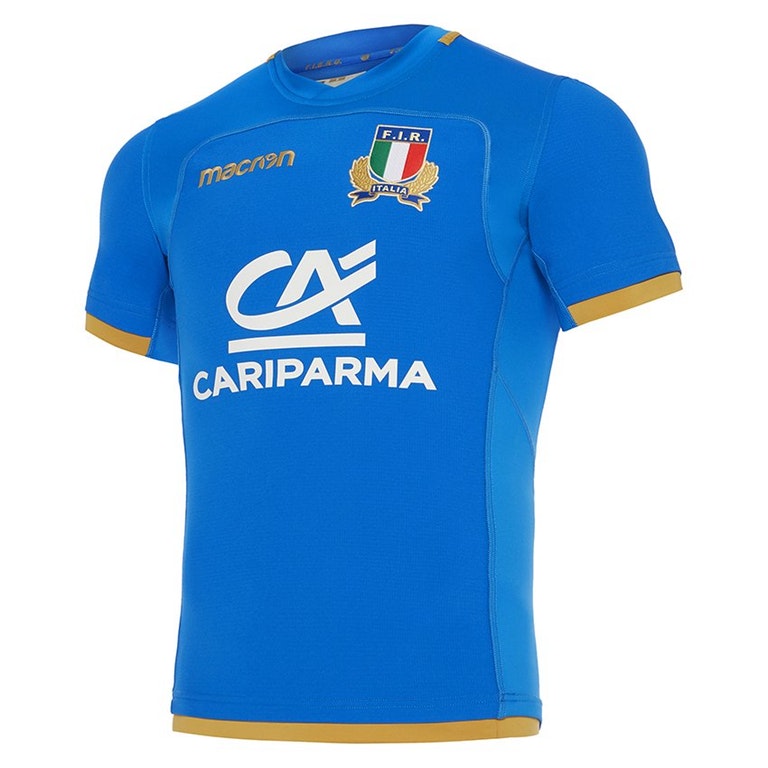 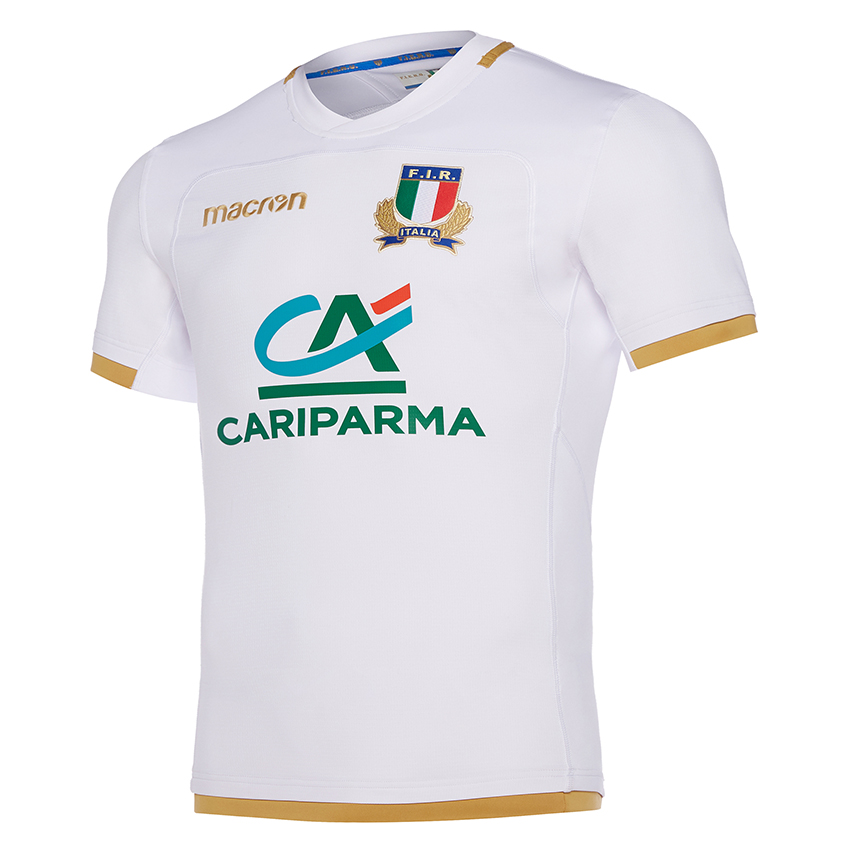 Credit where it's due, those are an improvement on the Adidas jerseys (which weren't too bad to begin with) and while there is not much to them in terms of design, that's exactly what makes them stand out.

The gold trim on the sleeves is a nice touch too.

SEE ALSO: You Could Hear A Pin Drop As All Blacks' Dressing Room Reacts To Lions Loss

Football
3 months ago
By Adam Moynihan
From Jumpers To The Lightest Jersey Ever Made - The Evolution Of The Football Jersey
Football
4 months ago
By Balls Team
A Tribute To The Magnificently Mental Goalkeeper Jerseys Of The 90s
Football
7 months ago
By Balls Team
10 Classic Tight-Fit Kappa Jerseys That Will Be Cool Forever
Popular on Balls
Football
2 days ago
By Jonathan Byrne
Report: Festy Ebosele Attracting Interest From Bundesliga And Serie A
Football
9 hours ago
By PJ Browne
'If He Continues With Performances And Goals Like That, Stephen Kenny Will See It'
GAA
2 days ago
By PJ Browne
Army Gave Sue Ramsbottom No Time To Drown Sorrows After Laois All-Ireland Loss
Football
1 day ago
By Jonathan Byrne
Peter Crouch's Stories of Being David Ginola's Bootboy Are Comedy Gold