Just when you'd thought all of the new jerseys for the 2017/18 season had been released, Nike are planning to roll out alternate jerseys for nine of the most popular clubs that carry them as a sponsor.

It has become a trend in recent years, and one we are in favour of, for Nike and other big brands to batch release these out-of-the-ordinary jerseys but usually they are made available to coincide with the official season kick off.

That said, these jerseys should be hitting stores next month and will likely sell very well although it's absolutely clear they are not going to be everybody's cup of tea.

The bold graphics may turn traditionalists off, but you know you'll be seeing these out and about regularly. 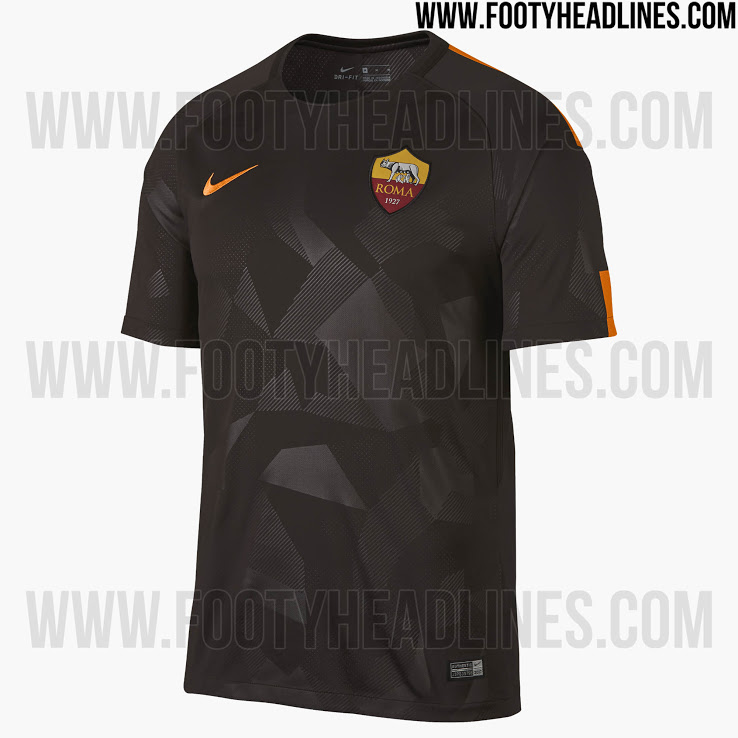 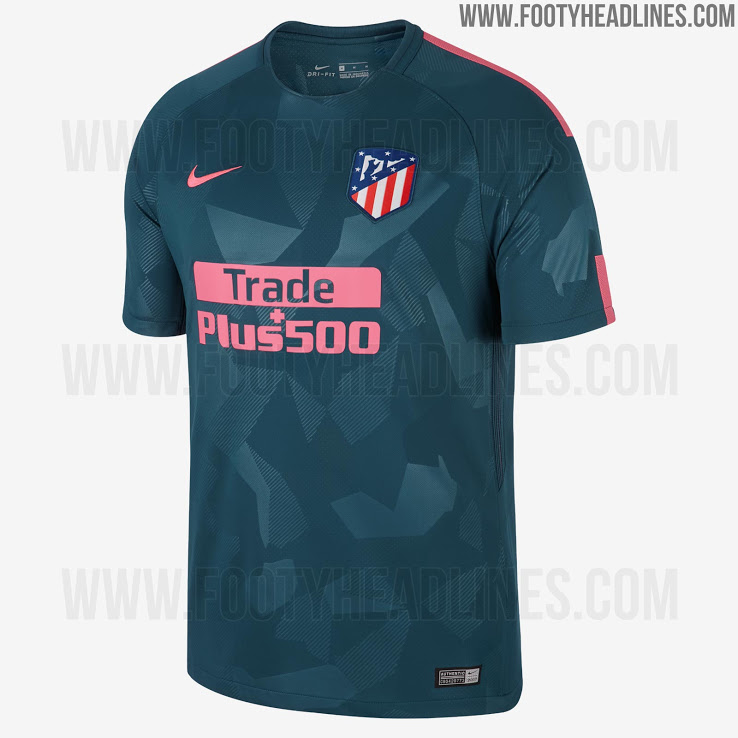 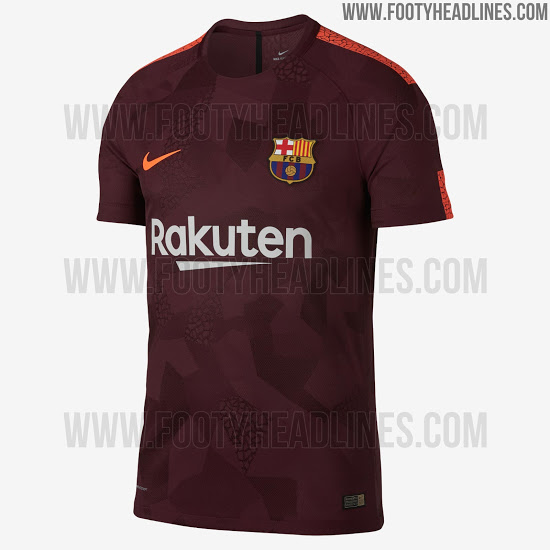 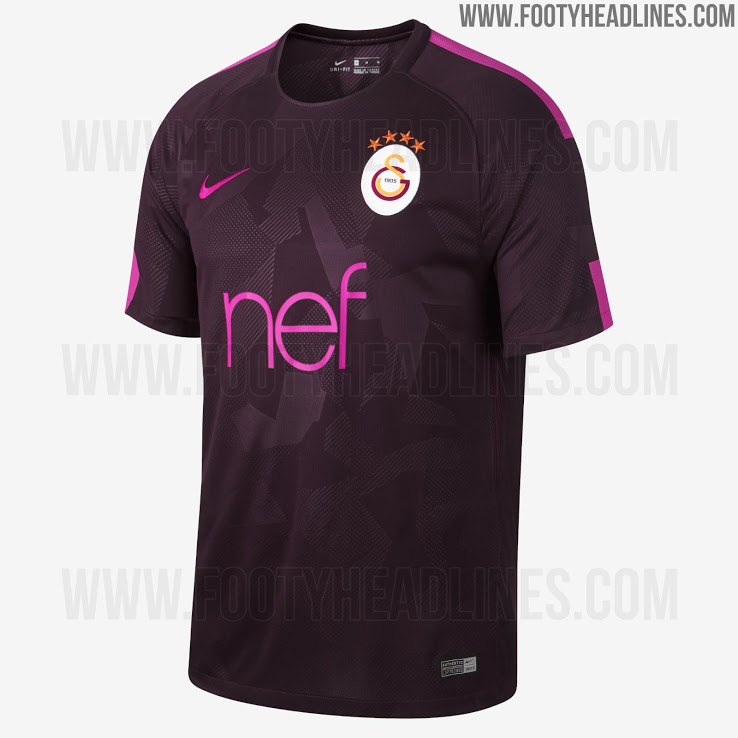 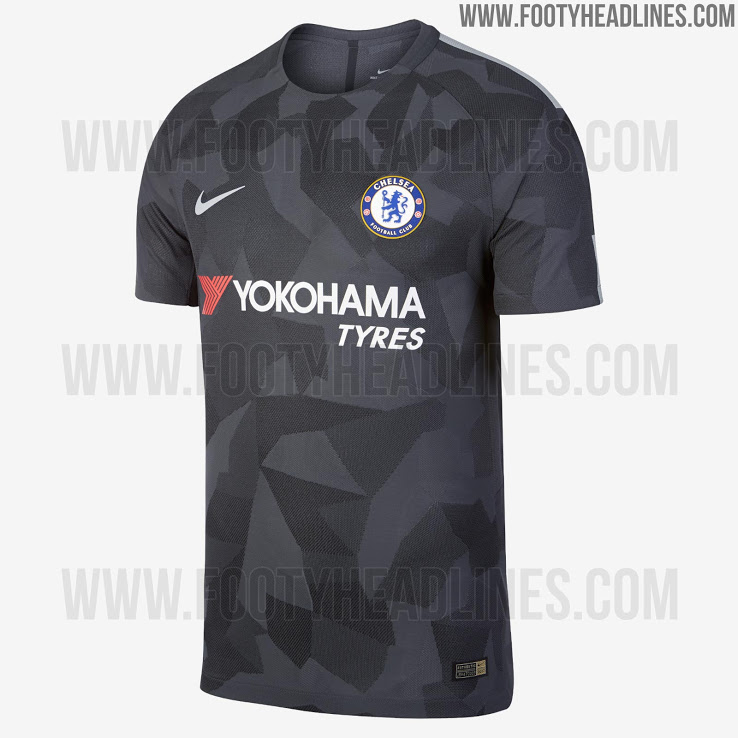 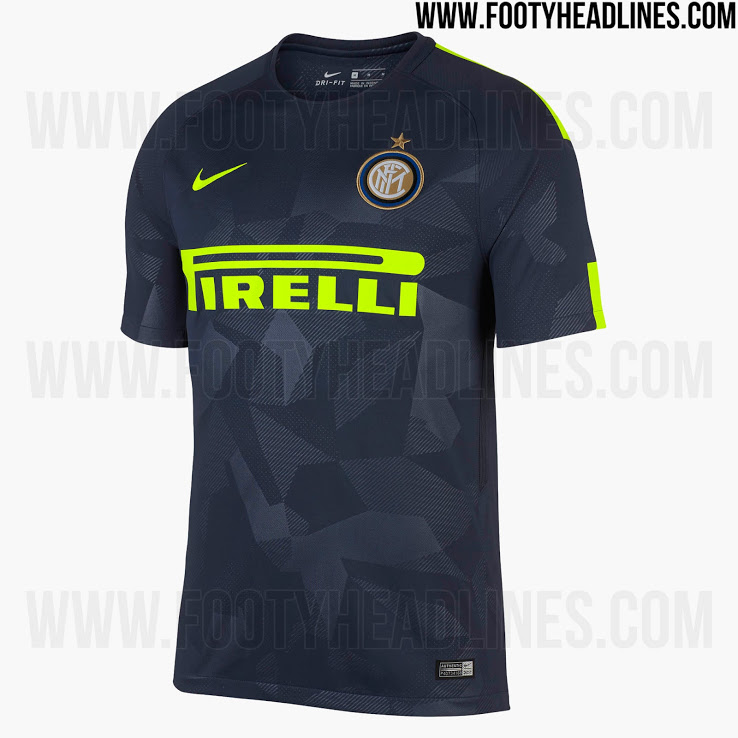 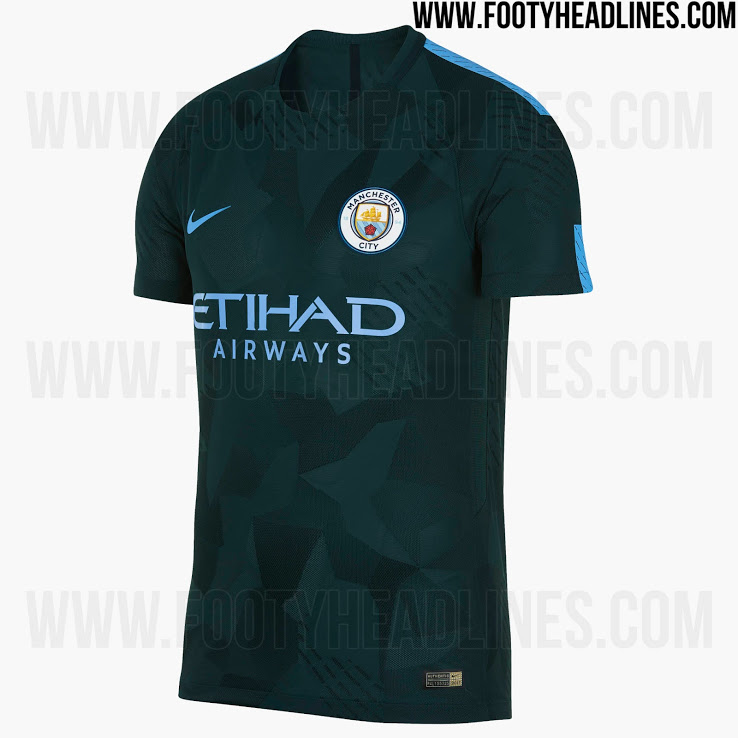 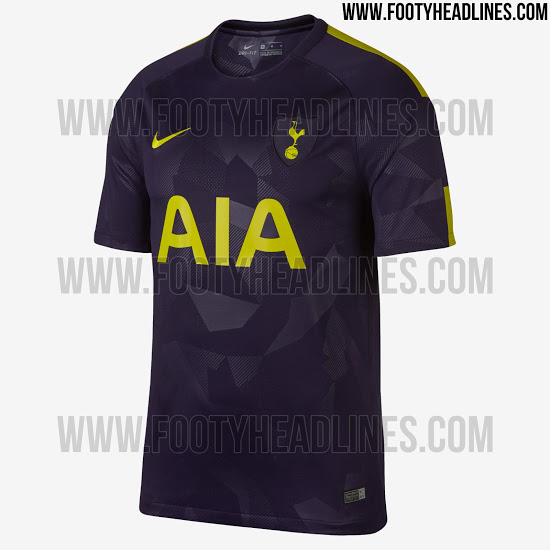 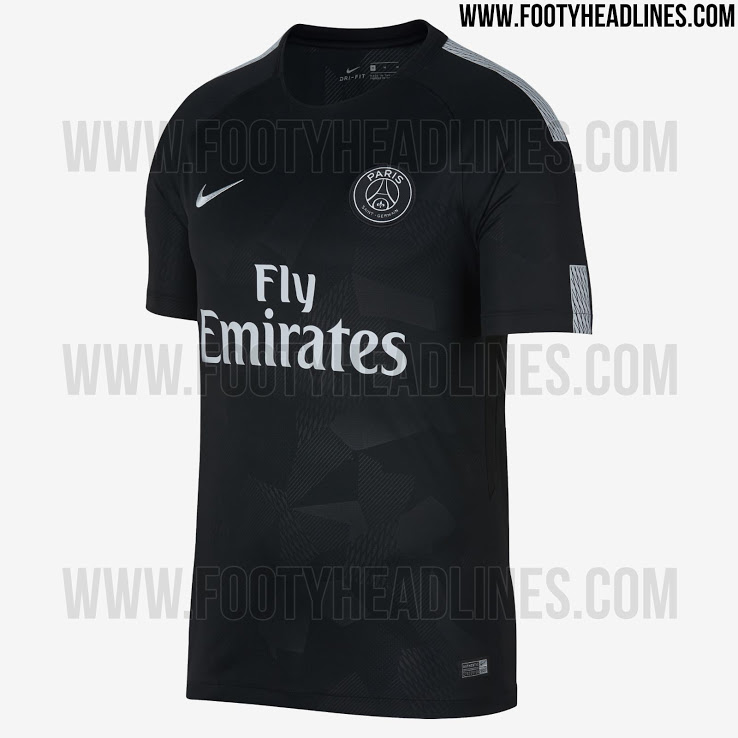 Which of the new Nike alternate jerseys is your favourite? If you are a supporter of any of these teams, is this a purchase you are going to make?

It looks as if the unusual design works well with some of the colour schemes, but others are a bit wild. Still, they will probably look better on the pitch as most of the bold nike alternate jerseys have done in the past.