The 2015/16 Barclays Premier League season will be the last that sees West Ham United play their home games at the Boleyn Ground, also known as Upton Park, as the club makes London's Olympic Stadium their new home.

To mark the occasion, Umbro have started off their new sponsorship of West Ham with a simple retro throwback which takes inspiration to the kit worn in their first season at the Boleyn Ground. 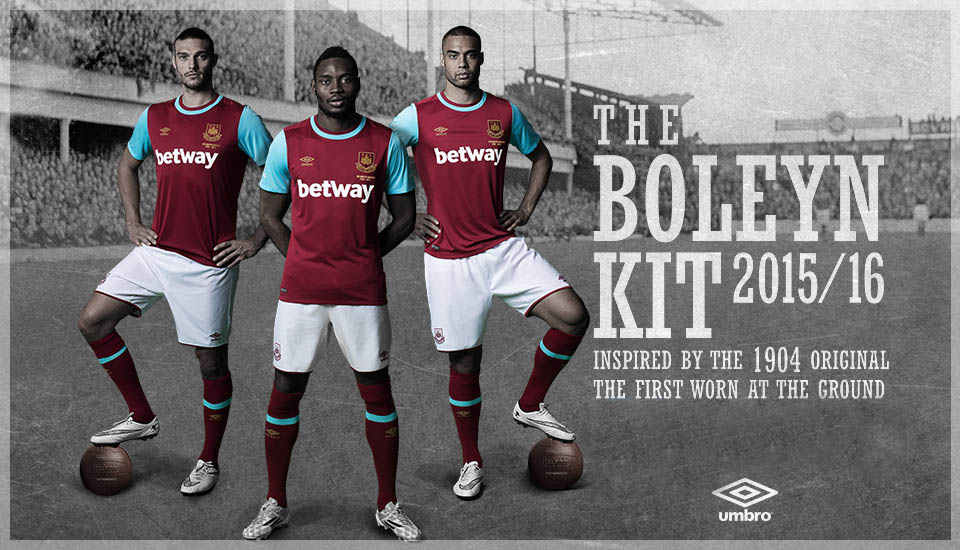 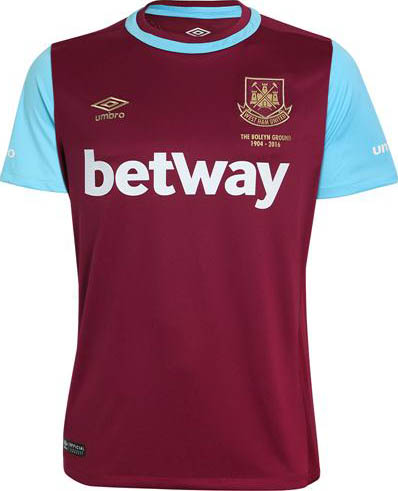 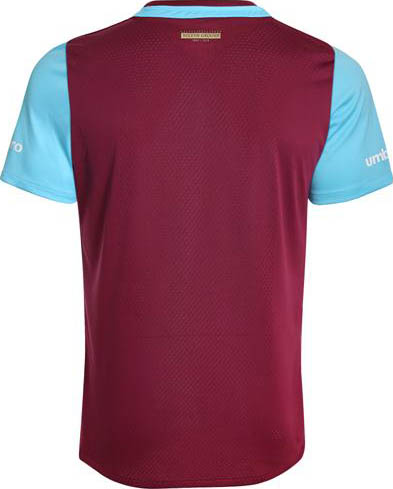 Umbro are really keeping it simple with their recent designs, a nice effort.

You have to question the decision to put Andy Carroll in the photoshoot though, surely someone less injury prone would have been a good call. Then again, that pony tail sells jerseys by itself.