10 Candidates To Be The Next Ireland Manager

The FAI announced this morning that Martin O'Neill has stepped down as Ireland manager. O'Neill's management team, including Roy Keane, have also departed their roles.

It was news many wanted to see but few thought would come so soon.

The Association has also said that its board will meet promptly to discuss the recruitment of a new manager.

So, who should be O'Neill's replacement?

The clamour for Kenny to be the next Ireland boss has been building since disquiet began regarding O'Neill's reign.

In the six years since he took over at Dundalk, he has won four League of Ireland titles.

Detractors will point to a disappointing time in charge of Dunfermline. That was more than a decade ago, though.

Kenny appeared to make a pitch for the Ireland job when writing in his Dundalk programme notes last month.

"It is important to dispel the current train of thought that it is in the DNA of Irish players to play a more direct style of play, that somehow being Irish ... you were inherently born with a skill deficit.

"The players have constantly shown their talent, their ability to pass and receive the ball under pressure and they continue to take risks in possession and open their imagination to see possibilities."

Chances he would take it: Pretty good. 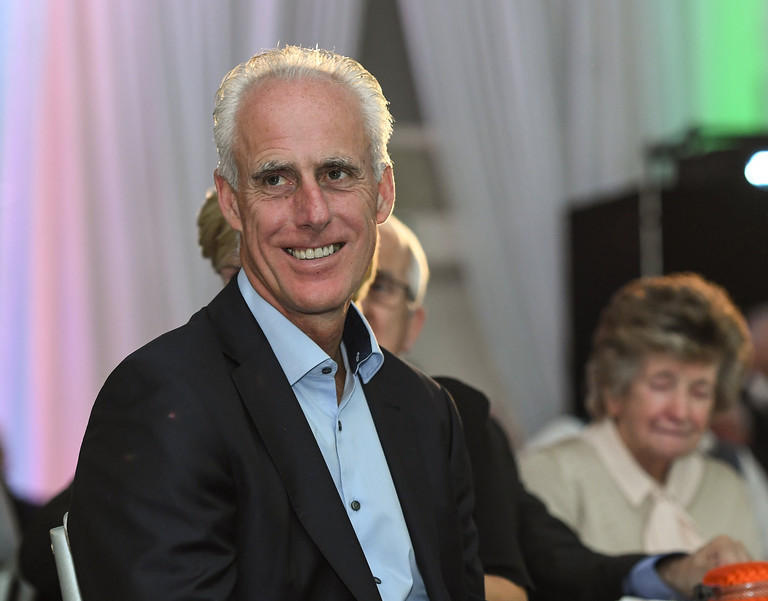 Could we handle to inevitable Saipan reexamination which would follow his reappointment?

Currently out of football management after departing as Ipswich manager during the summer. Has been working as a pundit with Virgin Media.

Chances he would take it: Very good.

Another candidate currently not employed in football management.

Allardyce left the England job after just 67 days and one match in charge following what the FA called conduct, "inappropriate of the England manager."

In the interim, the 64-year-old has worked as a relegation-preventing gun-for-hire, working with both Crystal Palace and Everton.

Chances he would take it: Would require a salary contribution from not just one Irish businessman but, probably, several.

If Ireland came calling, it would be hard to see Kerr turning them down. Though, it seems extremely unlikely that John Delaney would tap out those digits.

Kerr's acrimonious relationship with the FAI has kept him from a role in Irish football and instead on our TVs. That is one of the great shames since he departed as Ireland boss 13 years ago.

Chances he would take the job: Very good. Unfortunately, he will not be given the opportunity to accept.

Moyes has been out of work since leaving West Ham during the summer after six months in charge. He guided them from the relegation zone to mid-table safety.

Chances he would take the job: Poor. 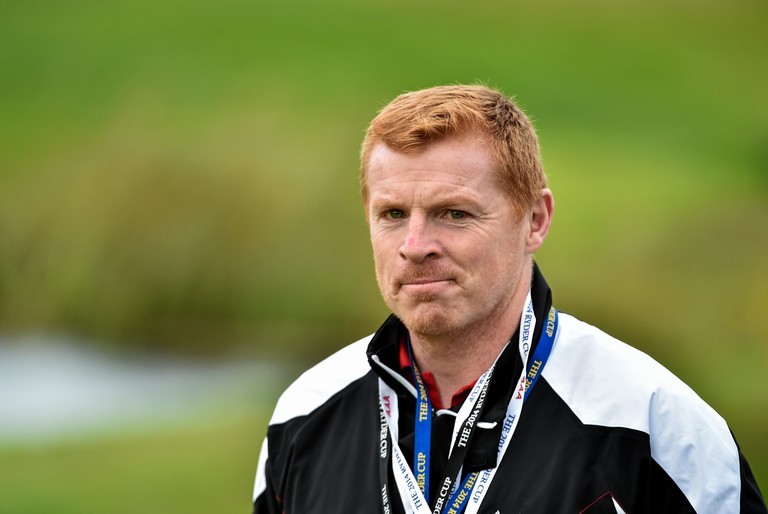 The former Celtic boss is now two-and-a-half years at Hibs. He signed a new contract last summer which ties him to Easter Road until 2020.

That all said, taking the Ireland job would give him an opportunity to escape the sectarian abuse he has suffered in Scottish football.

Chances he would take the job: Decent

Like Moyes, Allardyce and McCarthy, Bruce is also currently out of work. He was sacked by Aston Villa in October after two years in charge.

Now in his 20th year in club management, Bruce appears to be at the point where he would consider the international game. His son, Alex, has played for football for both the Republic and the North.

Chances he would take the job: Decent

Of all candidates, Hughton - a former Ireland international - is the one working at the highest level. Though he is nearly 60, he is just a decade into his senior management career.

It seems highly unlikely he would leave Brighton, whom he brought to and has kept in the Premier League, to take up a job as unappealing as the Ireland one looks right now.

Chances he would take it: Slim.

Like Hughton, Rodgers' star in club management appears to be too high to be considered as a serious contender for the Ireland job.

Chances he would take it: Unlikely.

The former Sligo Rovers boss is someone who knows Irish football well. He spent five years at the Showgrounds before departing from Accrington Stanley in 2012.

Currently with Wigan, he led them to the League One title last season and on a run to the FA Cup quarter-finals. That was a cup run which featured win against Bournemouth, West Ham and Man City.

Chances he would take the job: Unknown

Football
1 month ago
By Donny Mahoney
After The Fall Of John Delaney: An Interview With Mark Tighe
Previous Next

Football
1 week ago
By Balls Team
11 Of The Most Memorable On-Pitch Conversations In Sporting History
Other Sports
3 weeks ago
By Balls Team
12 Of The Most Cringeworthy Moments In Sporting History
Football
1 month ago
By Donny Mahoney
After The Fall Of John Delaney: An Interview With Mark Tighe
Popular on Balls
Gaming
20 hours ago
By Gary Connaughton
Fancy A Challenge? Here Are 6 Of The Best FIFA 21 Career Mode Teams
3